Taking his time. Nicholas Brendon told fans that he won’t be discussing the allegations against Joss Whedon after Buffy the Vampire Slayer costar Charisma Carpenter claimed that he displayed abusive behavior on set.

“I’m not speaking on Joss yet,” Brendon, 49, explained in a Facebook Live video on Monday, February 15, as he prepared to undergo spinal surgery. “It’s very personal for me, so I’ll speak on that when I’m ready to speak on that because he and I had a relationship. It’s a big part of my life, a very emotional part of my life and I want to give it the proper respect and time that it deserves.” 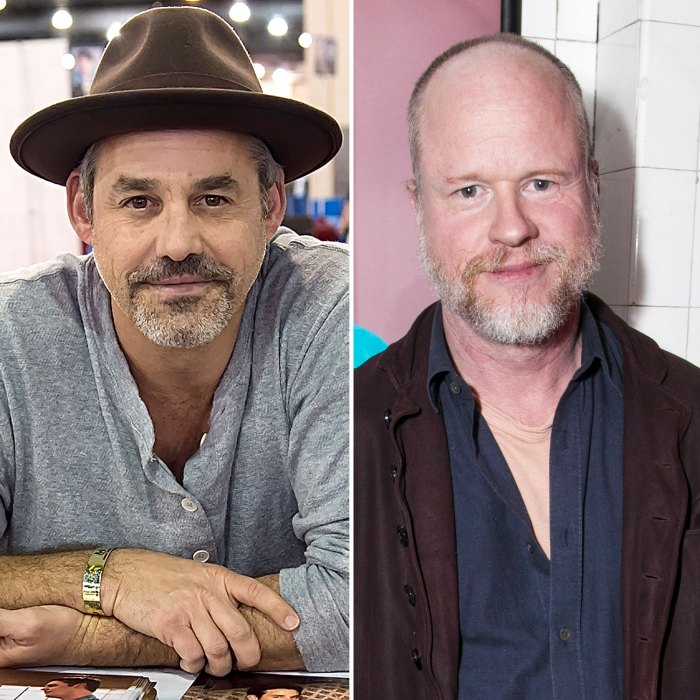 The actor, who played Xander Harris on the supernatural teen drama, added that “it’s hard” to come up with the right words to address situations like this. “It’s not just something I want to make a comment on, do you know what I mean?” he said. “If you don’t mind, I’m going to get some spinal surgery tomorrow and heal and come up with a statement that represents me.”

Brendon later admitted that there were “transgressions” while working on the ’90s series, but that he still has a lot of respect for Whedon, 56, and his work.

“I just hope that growth comes, and healing [comes] and him being a better person … because I think that’s what every day is about. You know what I mean? Not beating somebody up,” the Criminal Minds alum continued. “I mean, were there transgressions? Yeah, there were. To me as well … I had my relationship with Joss as well. And I love him. … I mean, for me, I took the good, I took the bad. But that’s not everybody. … I love and support [Charisma] very much and I know that story, and it’s not a kind story.”

Earlier this month, Carpenter, 50, released a lengthy statement via Instagram alleging that Whedon “abused his power” and created a “hostile and toxic” work environment for the cast and crew of Buffy and its spin-off, Angel. 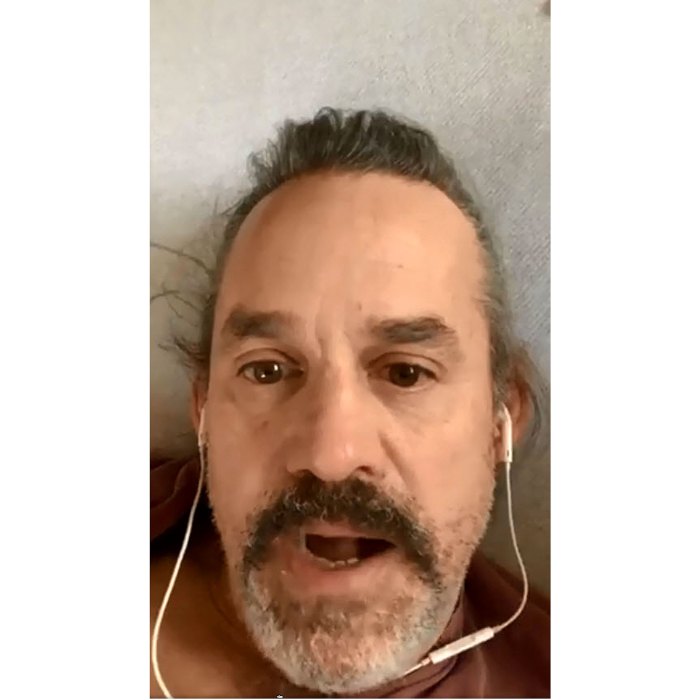 “For nearly two decades, I have held my tongue and even made excuses for certain events that traumatize me to this day,” she claimed. “Joss Whedon abused his power on numerous occasions while working on the sets of Buffy the Vampire Slayer and Angel. While he found his misconduct amusing, it only served to intensify my performance anxiety, disempower me, and alienate me from my peers. The disturbing incidents triggered a chronic physical condition from which I still suffer. It is with a beating, heavy heart that I say I coped in isolation and, at times, destructively.”

Carpenter said that Whedon made “ongoing passive-aggressive threats to fire” her and accused him of “callously calling me ‘fat’ to colleagues when I was four months pregnant, weighing 126 lbs.” She also alleged that he “openly played favorites” among the actors, “putting people against one another to compete and vie for his attention and approval.”

While Brendon acknowledged that “there was a lot of kindness” in his own relationship with the Firefly creator, he recognized that not everyone had the same experience. Though he wasn’t prepared to make an official statement, other Buffy alums — including Sarah Michelle Gellar and David Boreanaz — have supported Carpenter after she came forward with her story.

“While I am proud to have my name associated with Buffy Summers, I don’t want to be forever associated with the name Joss Whedon,” Gellar, 41, wrote via Instagram earlier this month. “I am more focused on raising my family and surviving a pandemic currently so I will not be making any further statements. I stand with all survivors of abuse and I’m proud of them for speaking out.”

Whedon has not yet commented on the allegations.