Dunzo. Buffy the Vampire Slayer alum James Marsters and his wife, Patricia Rahman, have split after a decade of marriage, Us Weekly can confirm.

According to court records, Rahman, 35, filed for divorce at a Los Angeles courthouse shortly after the pair marked their 10th wedding anniversary. The case is classified as a dissolution of marriage without minor children.

The P.S. I Love You actor, 58, proposed to Rahman in May 2010 in Trier, Germany, after meeting at a concert in Amsterdam years prior. They tied the knot in a private civil ceremony in Los Angeles in January 2011. 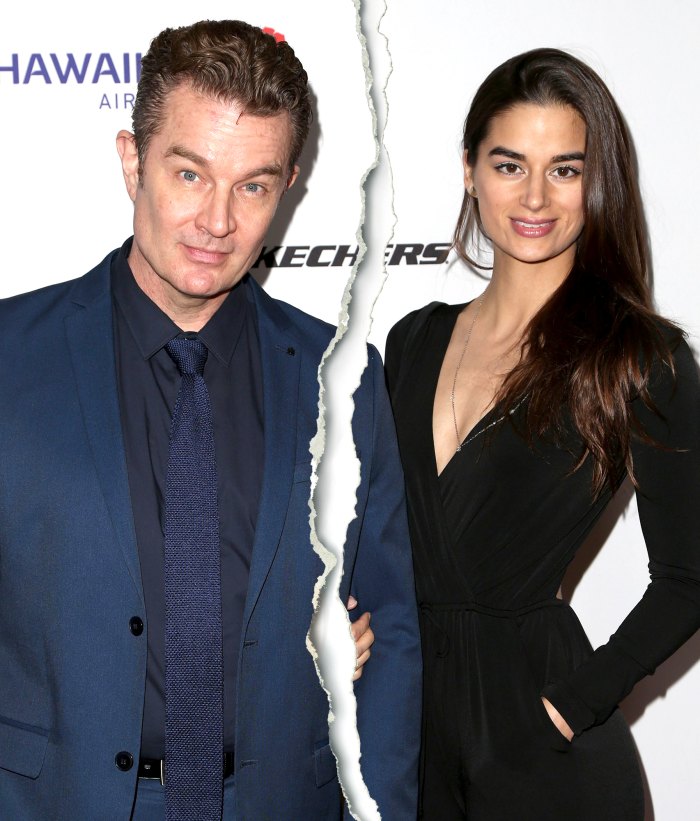 Marsters was previously married to Liane Davidson, from whom he split in 1997 after eight years together. The exes share 24-year-old son Sullivan.

The California native is best known for his role as vampire Spike on Buffy the Vampire Slayer, which ran for seven seasons between 1997 and 2003. He reprised the character in the show’s spinoff, Angel, which aired for five seasons between 1999 and 2004. Since then, Marsters has appeared on Smallville, Hawaii Five-0 and Witches of East End. He has also recorded music both as a solo artist and a member of rock band Ghost of the Robot.

While he’s maintained a steady career in the years since Joss Whedon‘s beloved supernatural series came to an end, Marsters will always have a soft spot for the vampire character — as will Buffy fans. During a March 2017 interview with The A.V. Club, Marsters admitted that the amount of time he spends getting recognized for playing Spike “depends on the week.”

“If I get on an airplane: 20 hours a week, I’m being recognized,” he joked. “If I’m staying home, just with my friends, maybe 15 minutes. It depends on if I go out or not. In my normal life, I surround myself with people who don’t think about Buffy very much. And so I can have a normal life. If I’m going out, the world wants to talk about it. And I think that’s a good thing.” 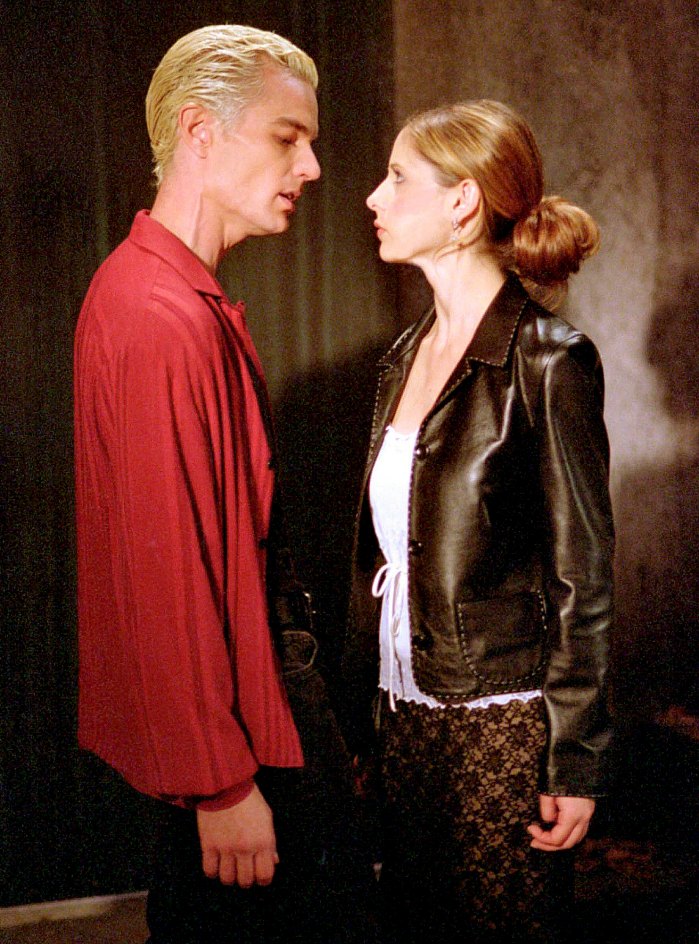 Buffy also starred Sarah Michelle Gellar, who played the titular role, Alyson Hannigan, David Boreanaz, Nicholas Brendon and more. The show was praised for its strong female characters and for showcasing an LGBTQ romance — but the cast isn’t so sure a reboot will do the original series justice.

“There’s a time and a place for everything and when something is done really, really well, you don’t have to reboot it, because it still holds up,” Gellar, 43, told Parade magazine in October 2019. “And so I think that’s what I struggle with a little bit. People discover Buffy today and love it just the same as if they discovered it 20 years ago. There are movies I watch, like Sixteen Candles, I love it just as much today as I did then. Why would I want to see it redone? So, I am probably in the minority on that.”

However, the Cruel Intentions star also saw a silver lining to the idea of bringing those fan-favorite characters back to life. “That being said, go reboot it if you have a new way to tell the story with new people, and bring other people that maybe haven’t seen it,” she added. “In the end, I believe it will only bring more viewers to the original. And how much better the original is.”