From one icon to another. Britney Spears reached out to Sharon Stone during a tough time for both women, the Basic Instinct actress, 63, revealed during the Wednesday, March 31, episode of The Kelly Clarkson Show.

“Britney wrote to me a very long and important, poignant letter during a very difficult time in her life — about the time when people would recognize it, when she shaved her head — wanting me to help her,” the Total Recall star explained, referring to Spears’ haircut in 2007. “I was in a very difficult time of my life, and I couldn’t help myself. But the truth of the matter is we both needed help. She needed help and I needed help.”

On Wednesday, March 24, Spears shared a slideshow of photos of celebrity women who have “truly inspired” her through her life. The photos began with an image of Stone. 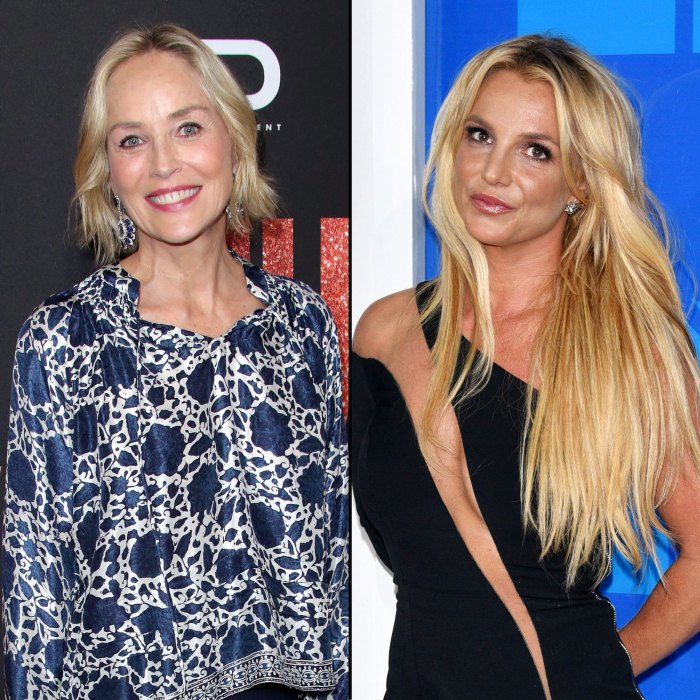 “Being away from family and my boyfriend while quarantining was really hard for me but the good thing about social media is we can connect in a different way that helps us feel not alone in this crazy world,” the singer, 39, captioned the Instagram pics. “These cool ladies always add a spark to my day.”

The Beauty of Living Twice author revealed on Wednesday that she can relate to what Spears is going through, including her conservatorship with her father, Jamie Spears, and struggles over gaining control of her own finances.

“The true fact of it is it’s very hard to be a very successful woman and not have everyone controlling you, taking your finances and handling you,” the Oscar nominee told host Kelly Clarkson. “I’m sure all of the young stars get handled, you get handled so much that there’s a huge breaking point. There’s a part where you get broken.” 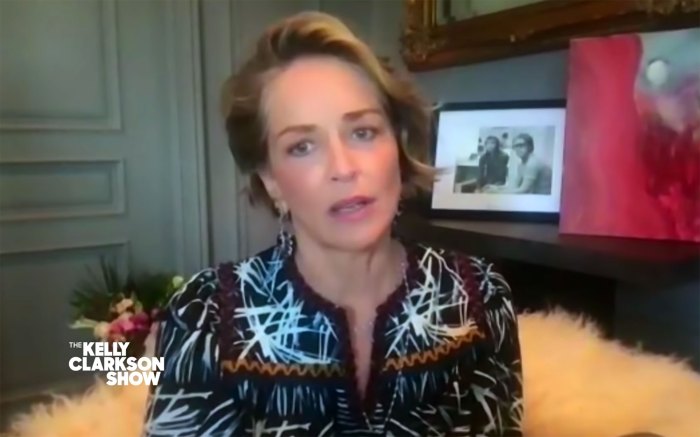 One day before Stone’s comments, the artist spoke out for the first time about the February release of “Framing Britney Spears,” an episode of The New York Times Presents docuseries about her life.

“I didn’t watch the documentary but from what I did see of it I was embarrassed by the light they put me in … I cried for two weeks and well …. I still cry sometimes,” the Grammy winner captioned a video of her dancing to “Crazy” by Aerosmith on Tuesday, March 30. “I do what I can in my own spirituality with myself to try and keep my own joy … love … and happiness!!!! Every day dancing brings me joy !!! I’m not here to be perfect … perfect is boring … I’m here to pass on kindness!!!!”

Britney’s conservatorship, which began in 2008, came to a head in 2020 when she filed court documents stating that she was “strongly opposed” to keeping her father, 68, in charge. Shortly after, her attorney, Samuel D. Ingham III, said the pop star is “afraid of her father” and “will not perform as long as her father is in charge of her career.”

Jamie’s attorney, Vivian Thoreen, however, claimed in February 2021 that Britney has “never asked him to step aside.”