Not so fast. Britney Spears wants to speak out amid speculation about her life under her conservatorship but she’s not planning on doing a bombshell interview like Prince Harry and Meghan Markle did, sources close to the singer tell Us Weekly exclusively.

“The report about Britney considering a tell-all is greatly exaggerated and essentially giving false hope to the fans who tweeted calls for it after the Harry and Meghan interview,” an insider tells Us of the 39-year-old pop star. “Britney would like to tell her story and has always wanted to write a memoir, but the conservatorship makes that difficult and it’s not something on her immediate radar, anyway.” 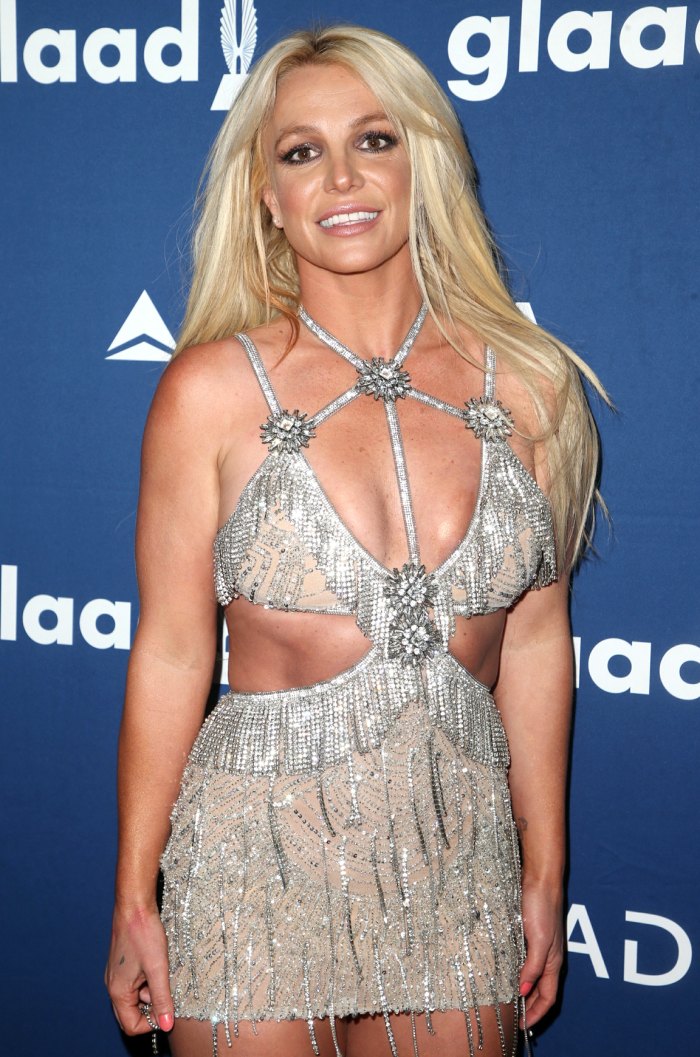 A second source with knowledge of the situation says the Grammy winner wants to have her voice heard, but in another format.

“Britney hasn’t mentioned doing an interview. She wants to speak and could do so on social media with the assistance of [boyfriend Sam Asghari] on his platforms if it got to be this emergency situation for her,” the insider says, noting, “She doesn’t want to be filtered.”

Fans were excited when reports surfaced earlier this month that Spears was considering a sit-down interview. The Louisiana native has been stuck in a heated legal battle with her father, Jamie Spears, over her conservatorship, which she’s been under since 2008 after suffering a public breakdown amid her divorce from Kevin Federline, with whom she shares sons Preston, 15, and Jayden, 14. Her efforts to be freed from the restrictive terms of her conservatorship sparked the #FreeBritney movement in 2019, which gained traction following the release of the “Framing Britney Spears” episode of FX and Hulu’s The New York Times Presents series in February.

Britney’s dad has been the main conservator of Britney’s person and estate from the beginning, with attorney Andrew Wallet and licensed fiduciary Jodi Montgomery playing roles in the case as well. Wallet resigned abruptly in March 2019, and Jamie relinquished his powers to Montgomery in September of that year amid “personal health reasons.” Montgomery’s role is set to end in August 2021, but Britney has said in court documents that she is “strongly opposed to having [Jamie] return.”

Despite filings to the contrary, Jamie’s lawyer, Vivian Thoreen, claimed in February that Britney never asked her father to end her conservatorship.

“Early on in the pandemic, they spend two weeks with other family members, hunkered down in Louisiana, and they spent a lot of time together,” the attorney said on Good Morning America, confirming a report from Us that Britney was connecting with family in her home state in April 2020. “Britney and Jamie went on long drives together. They played and worked in the family garden. And every night, Jamie cooked Southern comfort food that the family ate and enjoyed together. In that time, Britney never expressed those words to her father. She’s never asked him to step aside.”

Fans remain hopeful that the “Toxic” singer will one day get to tell her side of the story.

Us has reached out to Britney’s rep for comment.

With reporting by Nicholas Hautman and Travis Cronin

Jill Duggar and husband Derick say they ‘hug, kiss and hold hands’ in front of kids as it’s ‘healthy to show affection’