The star, 39, shared a video on Monday, April 12, via Instagram from her mysterious “Just a Touch of Rose” project and added a caption referencing the support she’s received from followers. “Happy to share especially with a world that is empathetic and concerned with my life,” she wrote of the new video. “What can I say I’m FLATTERED 💁🏼‍♀️ !!! Here’s to another beautiful summer of popsicles and sunbathing ☀️☀️☀️😜😜😜 !!!” 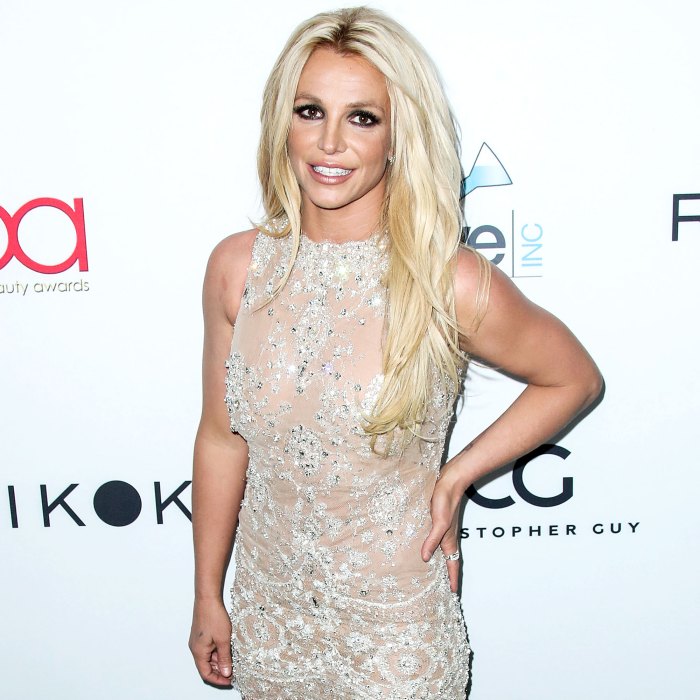 The “Lucky” singer said the minute-and-a-half video, which shows her in one of her beloved floral peasant tops, is unseen footage from the project which she has previously teased on social media. Some fans believe “Just a Touch of Rose” is related to an upcoming documentary about Spears that Netflix announced in February 2021, but the Crossroads star has not confirmed that — or any involvement in that documentary.

The Netflix film will be directed by Erin Lee Carr, author of the 2019 memoir All That You Leave Behind and director of documentaries including How to Fix a Drug Scandal and At the Heart of Gold: Inside the USA Gymnastics Scandal. The movie does not yet have a release date but will reportedly focus on the singer’s conservatorship. 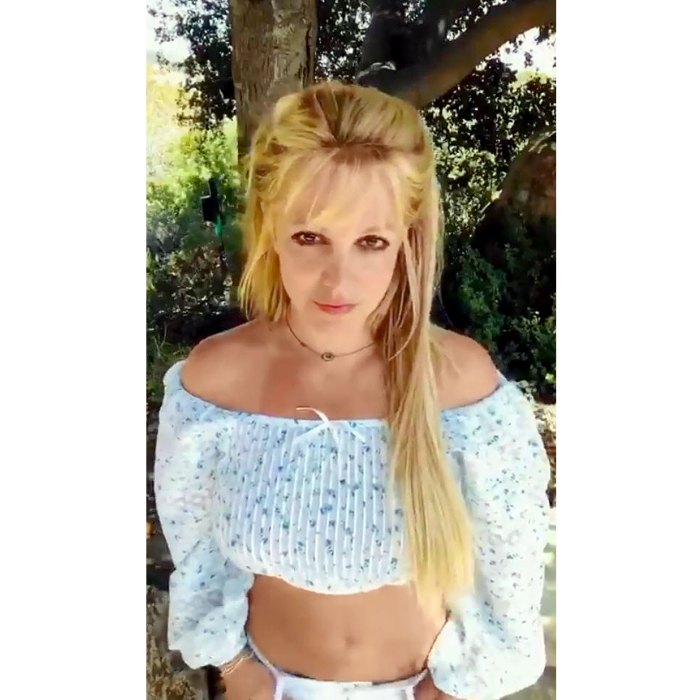 Fan interest in the conservatorship reached a new peak earlier this year with the February release of “Framing Britney Spears,” an episode of the docuseries The New York Times Presents. In March, the pop star said that she had not seen the whole thing but was “embarrassed” by the parts that she did watch. “From what I did see of it I was embarrassed by the light they put me in,” she wrote on Instagram. “I cried for two weeks and well …. I still cry sometimes !!!! I do what I can in my own spirituality with myself to try and keep my own joy … love … and happiness ✨🙏🏼 ☀️ !!!!”

Though the Grammy winner has been gracious to fans expressing concern about her well-being since the show premiered, she is not happy about the public airing of her personal business. “She’s embarrassed by the documentary mainly because her kids are at the age where they can access it and watch what their mom has gone through,” a source exclusively told Us Weekly in April. “It’s turned into a nightmare for her because she can’t imagine what her kids are going to think now, and it’s certainly triggered some emotions from her past. She’s a major pop star, but she’s still a human being who is super sensitive and, sadly, is really affected by the public’s opinion about her.”

The singer shares sons Sean Preston, 15, and Jayden, 14, with ex-husband Kevin Federline, whom she divorced in July 2007.