Britney Spears assured fans that she is doing well amid her ongoing conservatorship battle and the #FreeBritney movement.

The pop star, 39, posted an Instagram video on Friday, April 16, of herself answering questions she frequently receives from her followers. “Next question is, am I OK? Yes, I’m totally fine,” she said. “I’m extremely happy. I have a beautiful home, beautiful children. I’m taking a break right now because I’m enjoying myself.”

Spears has been more vocal in recent weeks after sharing her reaction to the February New York Times Presents episode about her life, titled “Framing Britney Spears.” She wrote via Instagram in March that she has been “exposed my whole life performing in front of people” and has felt “judged” for years.

“I didn’t watch the documentary but from what I did see of it I was embarrassed by the light they put me in … I cried for two weeks and well …. I still cry sometimes,” she continued. “I do what I can in my own spirituality with myself to try and keep my own joy … love … and happiness!!!! Every day dancing brings me joy !!! I’m not here to be perfect … perfect is boring … I’m here to pass on kindness!!!!” 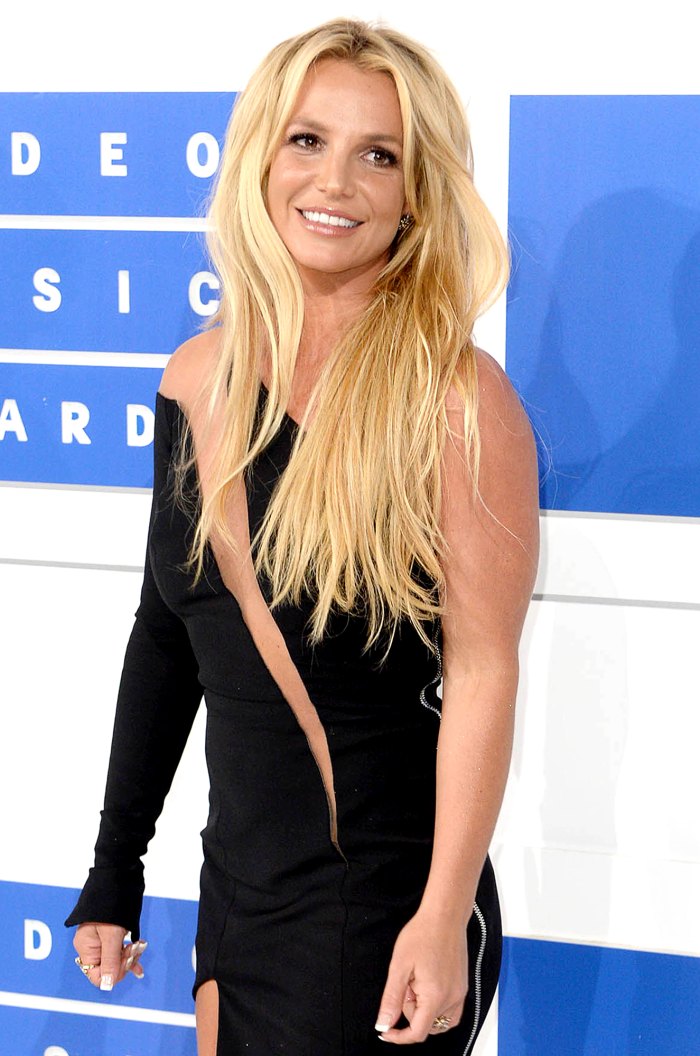 Spears later shot down speculation that she does not control her own social media account. “I write my posts,” she told TMZ earlier this month.

The Grammy winner thanked her fans for their support in a Monday, April 12, post. “Happy to share especially with a world that is empathetic and concerned with my life,” she captioned her video. “What can I say I’m FLATTERED!!!”

Spears’ conservatorship has been under more scrutiny since her lawyer, Samuel D. Ingham III, claimed in an August 2020 court filing that she was “strongly opposed to having [dad Jamie Spears] return as the conservator of her person.”

Her attorney further alleged during a November 2020 court hearing that her hiatus was due to her strained relationship with Jamie, 68. “My client has informed me that she is afraid of her father. She also stated that she will not perform as long as her father is in charge of her career,” Ingham said. “We are really at a crossroads.”

Meanwhile, Jamie’s lawyer, Vivian Thoreen, told Good Morning America in February 2021 that Britney “never asked him to step aside” from the conservatorship.

Amid the legal battle, Britney’s fans turned to her social media posts for answers. “The documentary has torn her apart because there were so many assumptions based on conjecture,” a source told Us Weekly earlier this month, adding that she finds it “insulting” that people “pick apart her posts” and claim she did not write them herself.