It’s safe to say that Adam Streisand believes he would have done a better job as Britney Spears’ lawyer in her conservatorship case than her court-appointed attorney, Samuel D. Ingham III.

Streisand, whom the Grammy winner, 39, almost retained in February 2008, exclusively spoke to Us Weekly after appearing in the “Framing Britney Spears” episode of The New York Times Presents. In the documentary, which is now streaming on Hulu, the renowned trial attorney recalled meeting with Spears and coming to the conclusion “that she was capable” of choosing her own counsel. However, after seeing the pop star’s private medical report, the judge on the case ultimately disagreed and went with Ingham. 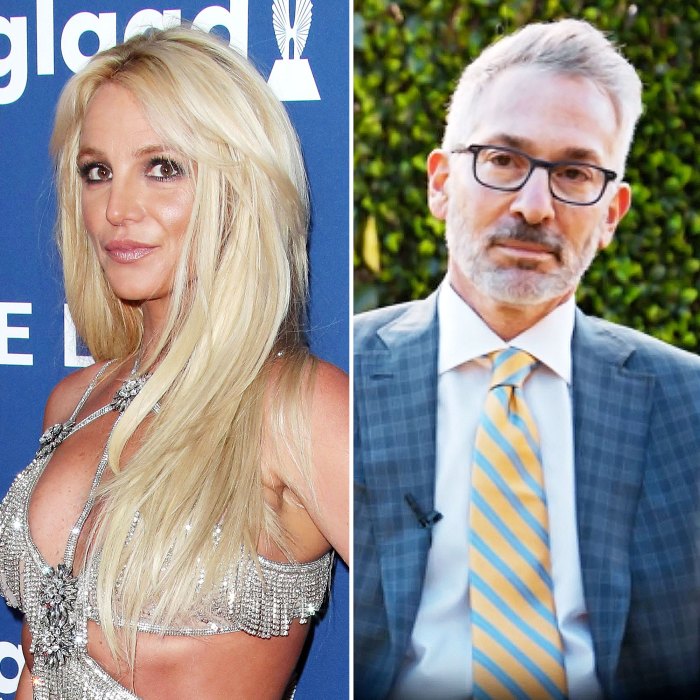 “She didn’t want her father [Jamie Spears] controlling her life. It was her one request. I tried to advocate for her,” Streisand told Us. “Why did it take Sam Ingham 12 years? If the judge thought she should have a different lawyer, fine. Be an advocate for your client, man. It’s the damn job.”

Ingham did not respond to Us Weekly’s requests for comment. He also declined to participate in “Framing Britney Spears.”

Since its Friday, February 5, premiere on FX, the film has continued to make waves on social media as #FreeBritney activists and celebrities call for a change in the legal arrangement that has given Britney little to no control over her personal affairs or her multimillion-dollar fortune for 13 years.

The “Sometimes” singer and Jamie, 68, have been battling in court for months as she tries to have him removed as the conservator of her person and of her estate. She said in an August 2020 court filing that she “strongly prefers” licensed fiduciary Jodi Montgomery and the firm Bessemer Trust take control instead.

A source exclusively told Us that Jamie and others involved in the conservatorship think the documentary is “another example of them being painted as money-grabbing villains when all they’re doing — so they say — is trying to help Britney run her life and stay in a safe place.” However, those in Britney’s inner circle “think it’s high time this extremely sad and confusing story was aired,” according to the insider.

For more details on Britney’s conservatorship, watch the video above and pick up the new issue of Us Weekly, on newsstands now.