Sheriff’s deputies booked the 39-year-old on three misdemeanor charges: driving under the influence, unlawful use of drug paraphernalia and possession or casual exchange of a controlled substance. He also violated Tennessee’s implied consent law, meaning he refused to submit to a test to determine his blood alcohol content, which is considered a civil offense in the state.

Alexander was held on $2,500 bond and released later that day, according to sheriff’s officials. He is due to appear in court on April 30 at the Justice A. A. Birch Building in Nashville. 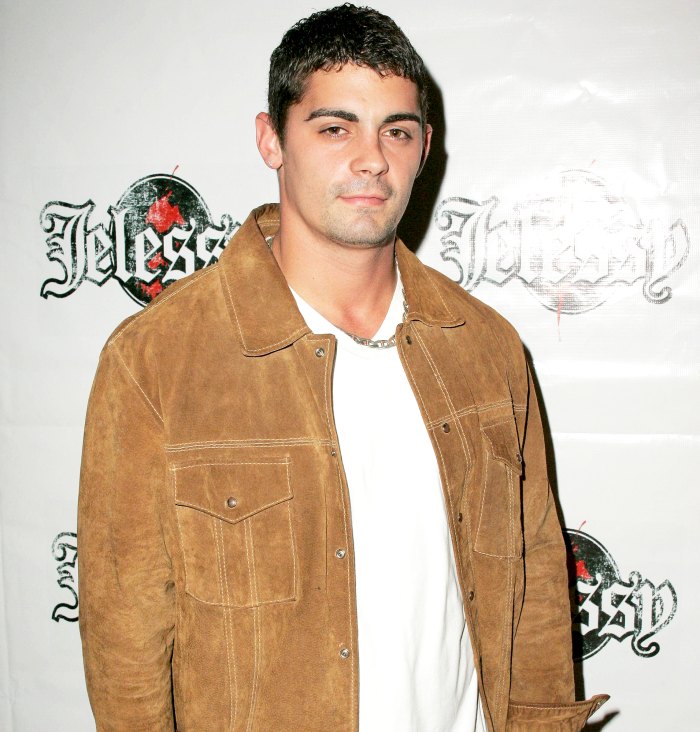 The Kentwood, Louisiana, native was previously arrested in 2015 for assault. Court documents obtained by Us at the time alleged that he had caused “great bodily injury” to an unidentified woman he was dating at the time. He pleaded guilty to the felony charge and served 111 days in a San Francisco jail. He was also ordered to serve three years of probation, complete 25 hours of community service, undergo domestic violence counseling and enter drug and alcohol treatment programs.

The following year, Alexander was arrested in his home state for driving while intoxicated. Radar Online reported at the time that he pleaded guilty to the charge and was sentenced to two years of probation.

Spears, also 39, and her childhood friend infamously eloped at A Little White Wedding Chapel in Las Vegas in January 2004. Their marriage was annulled just 55 hours later, and she went on to tie the knot with Kevin Federline that October. The Britney and Kevin: Chaotic alums welcomed sons Preston and Jayden in September 2005 and September 2006, respectively, before divorcing in July 2007.

Alexander made headlines in August 2020 when he attended a #FreeBritney demonstration in Los Angeles amid her battle to loosen the restraints of the conservatorship that she has been under since February 2008. 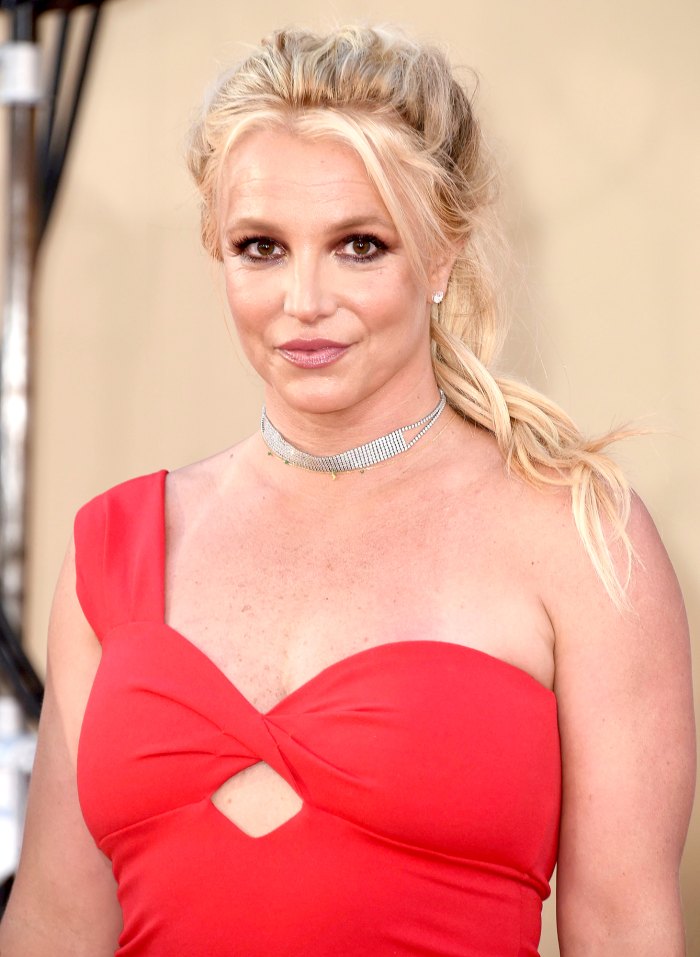 “This is an unfortunate situation that’s been in her life for a long time,” he exclusively told Us at the time. “It’s affected me and her, and that makes me part of it. I’ve been quiet for 10 years, and I feel [like] what a good time to come forward now with the movement making noise and the conservatorship hearings going on.”

Alexander claimed that he and the pop star had been “in contact pretty regularly” in the months leading up to the protest before telling Us that she “absolutely” wants to take back control of her life more than a decade after her public breakdown.

Us Weekly has reached out to Alexander for comment.

UK gives out more than 10million Covid vaccines with almost 400,000 a day getting jab