Britney Spears‘ cousin Alli Simms is speaking out following the release of the Framing Britney Spears documentary, and is detailing her alleged experience with the pop star’s father, Jamie Spears.

Simms, who worked as the “Gimme More” singer’s assistant in 2007, claimed to NBC News they haven’t spoken in more than a decade because of Jamie, 68. Simms alleged he warned her to stop talking to the musician, 39, or something would happen to her.

“He 100 percent was threatening me with my life,” she claimed, adding that she “didn’t put it past him, so I didn’t answer” Britney’s calls. 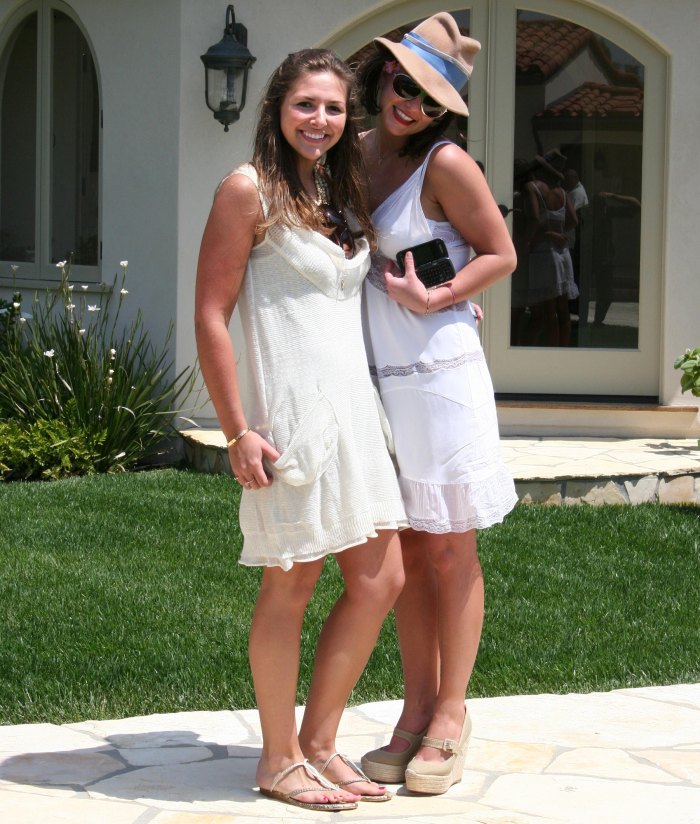 Us Weekly reached out to Jamie for comment. He has not yet addressed Simms’ claims publicly.

Britney and Jamie have been locked in an ongoing legal battle over her conservatorship. That, along with the singer’s alleged mistreatment and other strife, was the focus of the Framing Britney Spears documentary, released on February 5. The film reignited the #FreeBritney movement and has shed light on the struggles other pop stars and young women in Hollywood have faced through the years.

Following the documentary’s release, the Grammy winner received an apology from ex-boyfriend Justin Timberlake and support from her family and fans. Jamie Lynn Spears, Britney’s younger sister, called on people to “be kind” and “do better” in the wake of the Framing Britney Spears revelations.

Another former assistant, Felicia Culotta, also showed support for Britney. Speaking with Us on Friday, February 12, she revealed where she stands with the Mississippi native and her family today.

“Britney’s mom, Lynne, has been and still is one of my very favorite friends for 25-plus years,” she revealed. “We talk at least two times a week about tons of different subjects — just like friends do! It is about Brit at times, as well as Jamie Lynn, Bryan and all the fabulous [grandkids]. I talk to all my friends about their kids. I don’t have any and truly love little people!”

Culotta told Us of her working relationship with Britney, “I haven’t worked with Brit since the Las Vegas residency ended [in December 2017].”

Although Britney’s family friend didn’t touch on the film, an insider told Us the family has mixed feelings about Framing Britney Spears. Jamie and others involved in complex legal dealings with the musician believe it’s “another example of them being painted as money-grabbing villains when all they’re doing — so they say — is trying to help Britney run her life and stay in a safe place,” the source said.

The insider added that those close to Britney, however, believe it’s “high time this extremely sad and confusing story was aired.”