“I know Sam. He is a wonderful guy,” Culotta exclusively tells Us Weekly. “Not only is he extremely well-spoken and kind, he is simply and utterly so handsome, and they look great together!”

The Grammy winner, 39, started dating the personal trainer, 27, in late 2016 after meeting on the set of her “Slumber Party” music video. Earlier this week, Asghari made headlines for coming to Spears’ defense amid her ongoing court battle with her father, Jamie Spears, over the conservatorship that she has been under since February 2008. 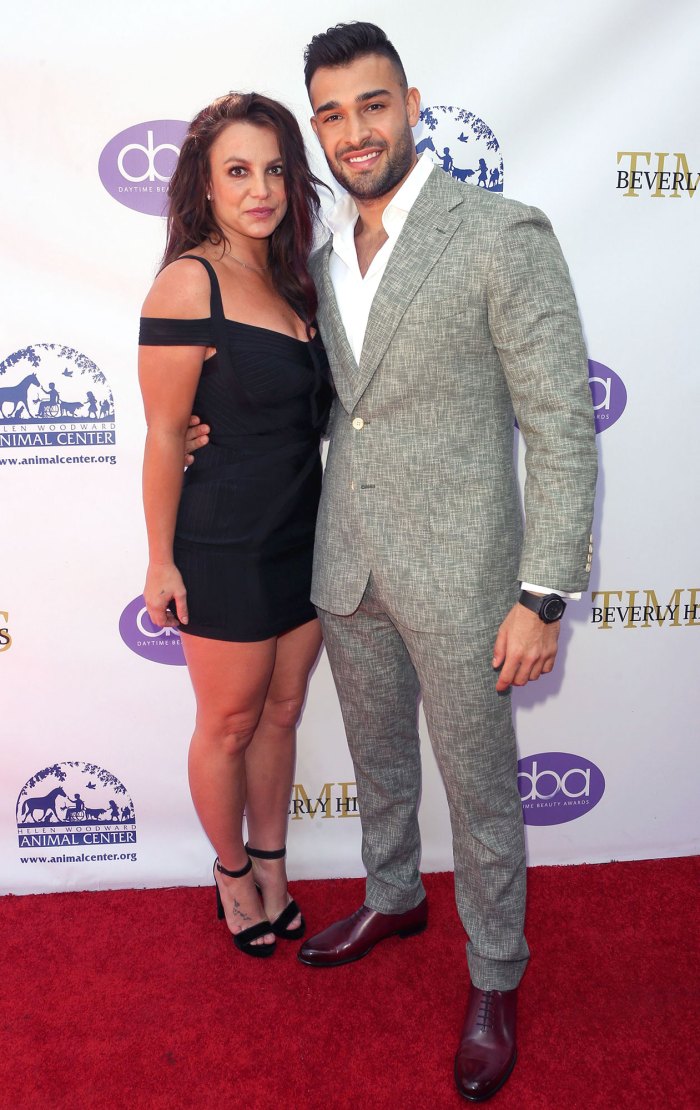 “Now it’s important for people to understand that I have zero respect for someone trying to control our relationship and constantly throwing obstacles our way,” the Iran native wrote via his Instagram Stories on Tuesday, February 9. “In my opinion Jamie is a total dick. I won’t be going into details because I’ve always respected our privacy but at the same time I didn’t come to this country to not be able to express my opinion and freedom.”

After Asghari’s rare statement, a source exclusively told Us that he “has proven to be a solid, dependable man who always has Britney’s best interests at heart.”

There has been renewed attention on the “Piece of Me” singer’s conservatorship since the Friday, February 5, premiere of the “Framing Britney Spears” episode of The New York Times Presents. Culotta was among the people who were interviewed in the documentary as she recalled working for Britney from the beginning of the pop star’s career through the many highs and lows that followed. 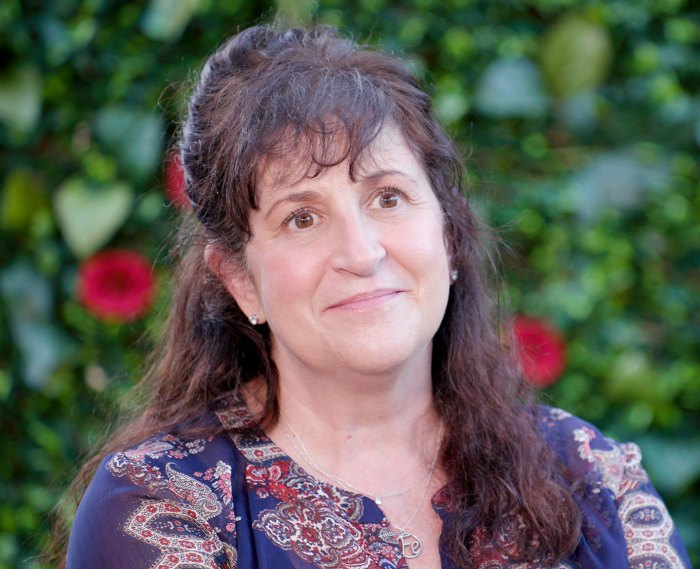 “I am most happy that the New York Times doc asked me to give a bit of the ‘beginning’ of my time with Britney because I truly knew the fans fell head over heels with her,” Culotta tells Us. “I just wanted the world to remember that.”

In addition to looking back at Britney’s professional life, the film looked to the future as the Crossroads actress fights to have Jamie, 68, removed as her conservator. She said in an August 2020 court filing that she is “strongly opposed” to her dad overseeing her personal affairs and estate, requesting that a licensed fiduciary, Jodi Montgomery, and a corporate fiduciary, Bessemer Trust, permanently replace him on the case.

“Britney’s family is at war with each other and it’s all because of the conservatorship,” a source exclusively told Us in September 2020, noting that Britney’s mother, Lynne Spears — who is considered an interested party in the conservatorship but has never had a formal role — “wants a care plan established that would transition Britney’s personal life out of” the complicated legal arrangement.