Ready for the future! After Maurissa Gunn and Riley Christian celebrated their whirlwind engagement during the Bachelor in Paradise season 7 finale, the pair was able to enjoy their Sunday morning routine together since they first shared their hopes for them while on the show.

The Montana native, 25, shared a gushing tribute to her newly minted fiancé via Instagram on Sunday, October 10, during their first joint Sunday morning since the news of their engagement went public.

“I woke up this morning with nothing but tears of happiness,” Gunn captioned social media footage of the pair sharing a kiss and cooking breakfast, set to Maroon 5’s “Sunday Morning” song. “I can’t believe this is how I get to spend every Sunday morning for the rest of my life… @rileydchristian you have changed my world completely, and I couldn’t be happier.”

The former pageant queen added in her post, “This is the first of many, and before you know it we will be hearing those little foot steps. I love you, and our Sunday mornings 🖤.”

The New York-based attorney, 32, then commented on his love’s tribute, writing, “My Sunday morning ☀️” before sharing the same video clip onto his Instagram.

“Just a little of that quality time I was talking about 🖤,” Christian captioned his social media upload. “Because of you @maurissagunn, my dream is now a reality. I love you, and Happy Sunday morning, Riss☀️.”

Gunn replied to his post, writing, “I love you 🖤.”

The pair, who were nearly inseparable after the Michigan native’s late arrival on the beach, knew early on that they had a special connection. “When I see you, I see Sunday morning,” Christian told Gunn in the Bachelor in Paradise Fantasy Suite. He opened up about the future he envisioned, complete with future children and Sunday breakfasts.

“My life has been full of letdowns and broken promises until I met you,” Gunn told Christian during the final rose ceremony on the Tuesday, October 5, episode. “You showed me what a real man is. You showed me literally everything I’ve dreamed of my whole life. You showed me that fairy tales do exist, even though our fairy tale includes whipped cream and toes. I really never believed in love at first sight, and you showed me that it truly is possible. I knew I loved you the first night that I met you. You were adventurous, passionate. I knew that I was going to do whatever I needed to to make you mine, and today I know that I wanna make you mine forever.”

After a brief fakeout from the Bachelorette season 16 alum, Gunn was presented with a glittering Neil Lane diamond ring and a proposal, which she happily accepted before Christian carried her off into the sunset.

Christian, for his part, knew he’d pop the question shortly after their Fantasy Suites date.

“I said [during the finale that] I had some things to, like, think about, which I did because I mean, having a family, being engaged is everything that I ever wanted,” he exclusively told Us Weekly after the finale aired. “So obviously I want to take my time and make the decision, but, you know, it didn’t take too much time. I thought about it. I got it out and it was game time.” 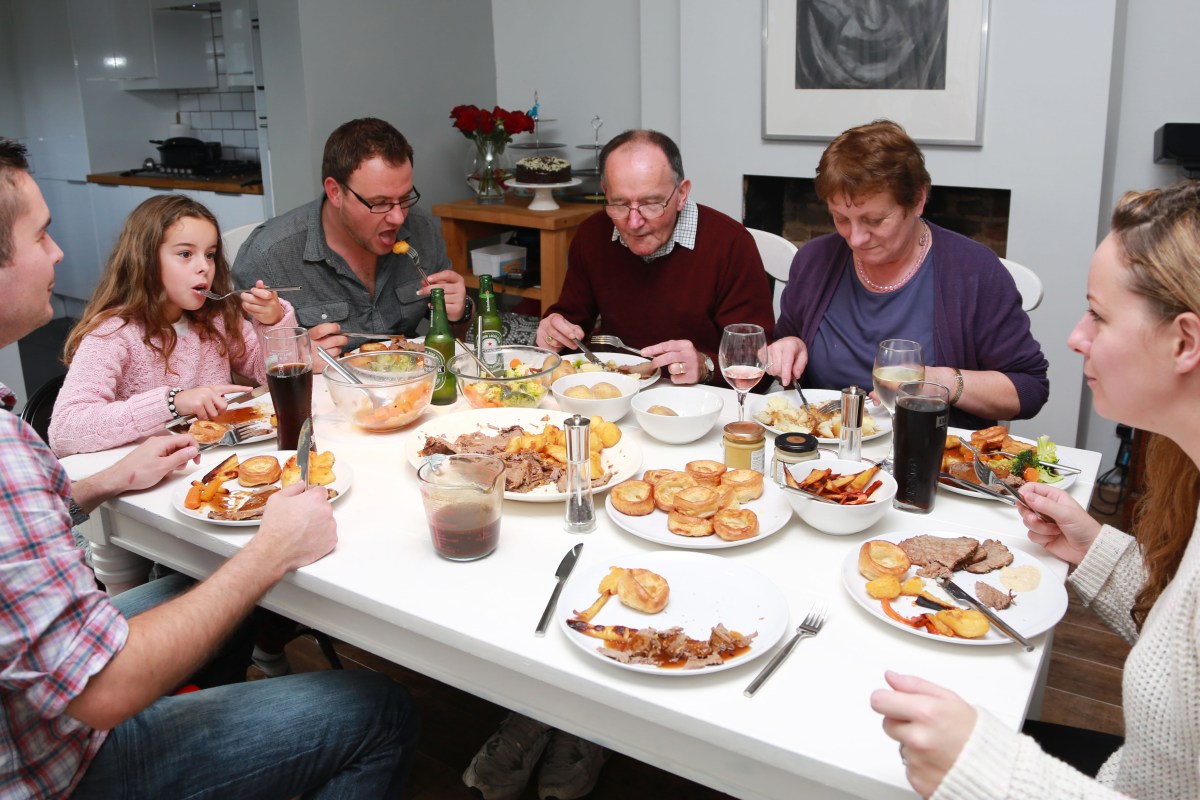