Ready to walk down the aisle again! Hours after news broke that Bethenny Frankel finally finalized her divorce from Jason Hoppy, the Real Housewives of New York City alum has something else to celebrate: she’s engaged!

People magazine reports that the 50-year-old Skinnygirl founder is engaged to boyfriend Paul Bernon after dating on and off for three years. Frankel was first linked to the 43-year-old businessman in 2018. Us Weekly broke the news in October 2020 that they hit pause on their romance. 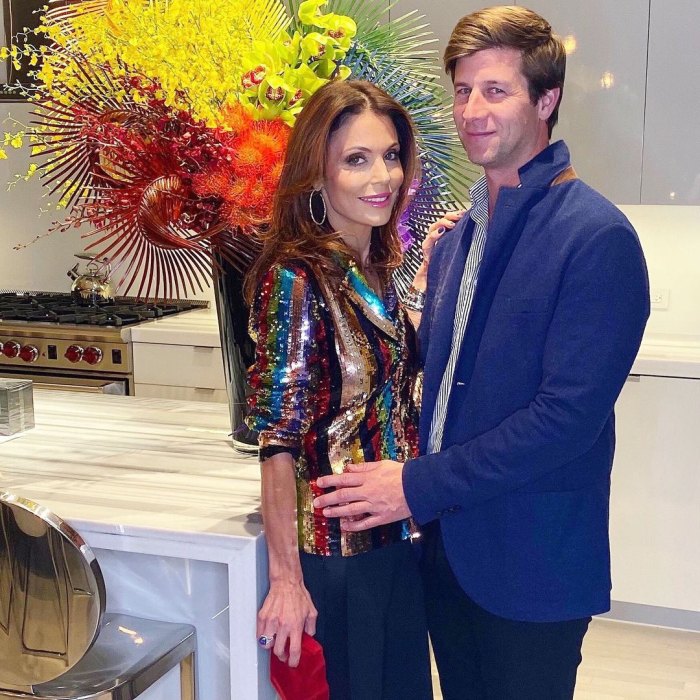 Us confirmed in January that they were back together. The couple sparked engagement speculation earlier this month after Frankel was spotted rocking a giant diamond ring on the beach in Florida on Saturday, March 20.

Frankel was previously married to Hoppy, with whom she shares 10-year-old daughter Bryn. While the twosome split in 2012 after less than three years of marriage, they didn’t finalize their contentious divorce until recently. The Bravo alum’s rep confirmed to Us on Tuesday, March 23, that a judge signed off on the duo’s divorce judgment on January 20.

During their eight-year legal battle, the former couple argued over custody of Bryn. Frankel confirmed in September 2020 that she was still legally married to Hoppy.

“Are you and Paul talking marriage?” Andy Cohen asked her at the time.

“I’m still married,” she told a shocked Cohen on Watch What Happens Live With Andy Cohen. “Crickets again! And scene. And we’re back. And we’re walking.” 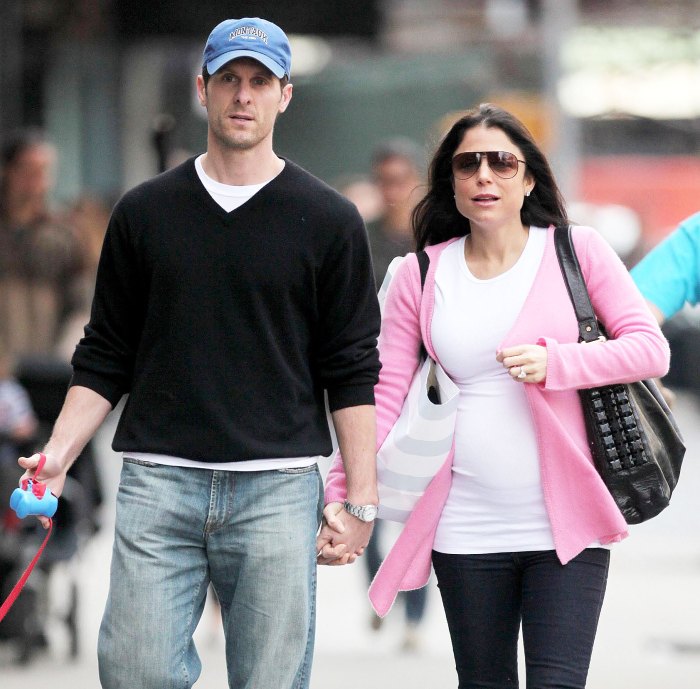 Jason Hoppy and Bethenny Frankel in New York in 2010. MEGA

Frankel previously declared that she would never get legally married again.

“It doesn’t mean that I would not commit to someone. I’m not jaded. I’m not bitter about love. I think there are amazing guys out there in the world, it’s none of that,” she said on WWHL in 2014. “Marriage is the Hotel California. You can check out any time, but you can never leave.”

Prior to her relationship with Bernon, Frankel’s on-again, off-again boyfriend Dennis Shields proposed. The late businessman was found dead in August 2018 at the age of 51.

Gunman who murdered 10 including cop at Colorado supermarket named as Ahmad Al Issa, 21