Bethenny Frankel can finally “go to sleep” knowing she is a single woman. More than eight years after their split, the Real Housewives of New York City alum and her ex-husband Jason Hoppy have finalized their divorce.

Frankel’s rep confirms to Us Weekly that a judge signed off on the former couple’s divorce judgment on January 20.

The former Bravo personality and the pharmaceutical sales executive, both 50, married in March 2010 and welcomed their daughter, Bryn, that May. Two years later, they announced that they were separating. 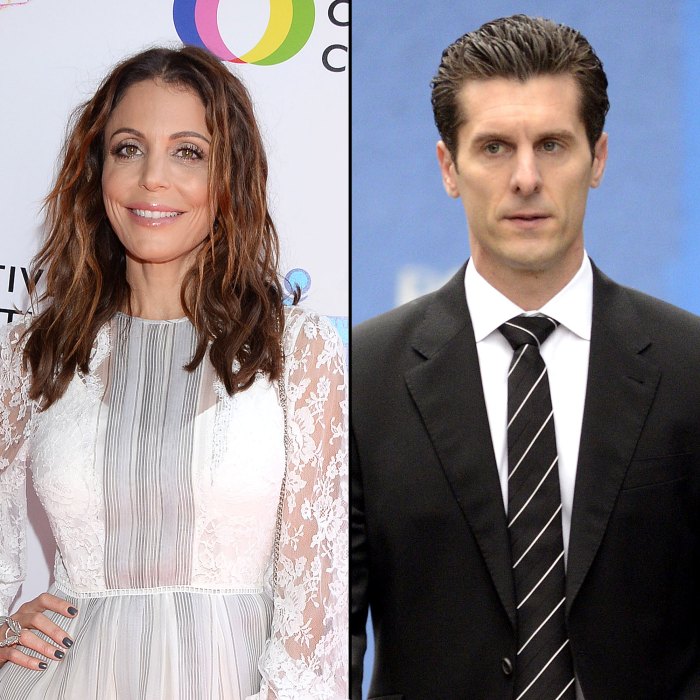 “This was an extremely difficult decision that, as a woman and a mother, I have to accept as the best choice for our family,” she said in a statement to Us Weekly in December 2012. “We have love and respect for one another and will continue to amicably coparent our daughter who is and will always remain our first priority. This is an immensely painful and heartbreaking time for us.”

Frankel filed for divorce from Hoppy in January 2013, and a contentious, years-long court battle ensued.

“The divorce is taking a toll on her,” a source close to the Skinnygirl founder exclusively told Us in June 2013. “She just wants what’s best for her daughter. She wants this divorce to be over and done with, but it’s being drawn out by Jason. All Bethenny wants to do is move on.” 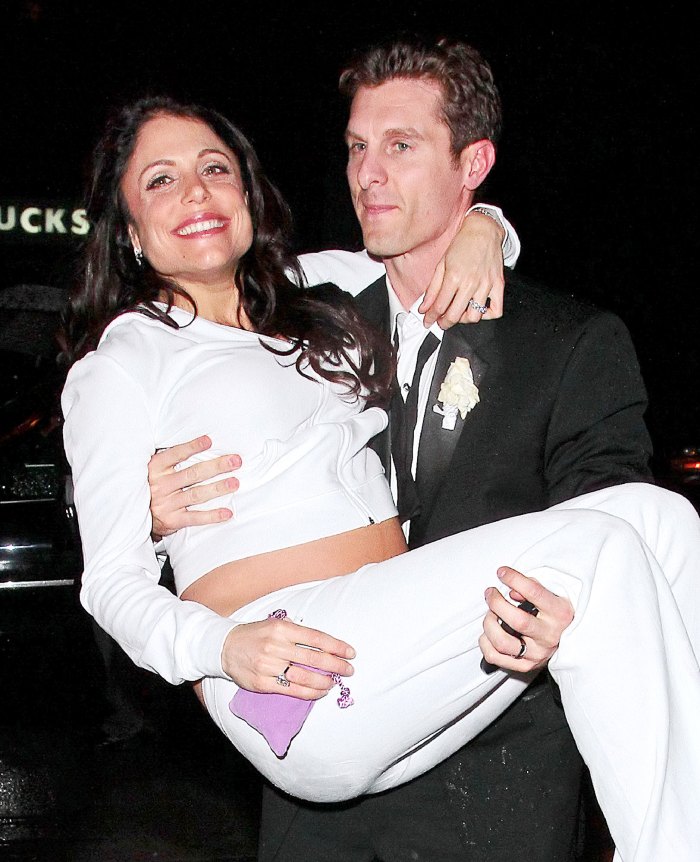 Bethenny Frankel and Jason Hoppy depart the Four Seasons restaurant after getting married on March 28, 2010 in New York. BDG/Shutterstock

The primary issue between the pair involved how they would share custody of Bryn, now 10. Then, in January 2017, the businessman was arrested for allegedly stalking and harassing Frankel, which further delayed the case. He denied the accusations before accepting a plea deal that October, in which he agreed to abide by a six-month stay-away order in exchange for the case’s dismissal.

The reality star and Hoppy faced each other in court in March 2019, where they continued to lodge accusations against one another and both broke down in tears before the judge. Despite multiple hearings, they still were unable to finalize their divorce at the time, with Frankel confirming on Watch What Happens Live With Andy Cohen in January 2020, “I’m still married.”

The news of the BStrong founder’s divorce finalization comes amid rumors that she is engaged to movie producer Paul Bernon, whom she has dated on and off since October 2018. During a trip to Florida earlier this month, she was photographed wearing a massive diamond ring on her left hand. She has not addressed the speculation.