Pain is beauty! Bella Thorne revealed how a photo shoot led to a “blistered” eyebrow while telling Us about her most memorable social media photos.

During a game of Us Weekly’s “Instagram Breakdown,” the former Disney Channel star, 23, shared the story behind one of her saucy snaps, which resulted in an on-set injury. Last month, Thorne posted a series of photos in a blonde wig, dressed in black lingerie and white gloves with gems around her eyes, but taking the pictures wasn’t all that glamorous. 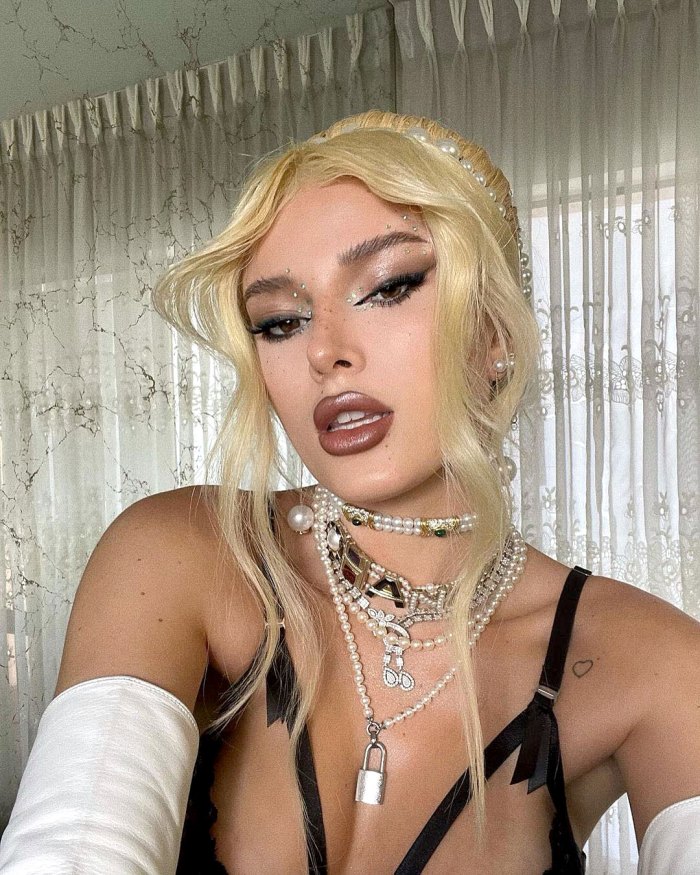 The Shake It Up alum told Us that although the shoot was a “very fun day,” her skin hasn’t been the same since. “I will say, I wore tape on my eyebrows. You know, the ones that, like, models wear,” she recalled. “And it blistered. I’m allergic to tape and I have this, like, [mark]. I’m like, ‘I hope it’s not going to scar.’ It got blistered on both sides.”

The “Lonely” singer also spoke about her Masked Singer reveal photo, which she posted in March 2020, after competing as the Swan. She detailed how wild it was to sing in costume, telling Us, “The costume department on The Masked Singer is so, like, let’s just give her a round of applause. My goodness, the ideas, the design, the quality, the crafting, everyone works so hard on that show.” 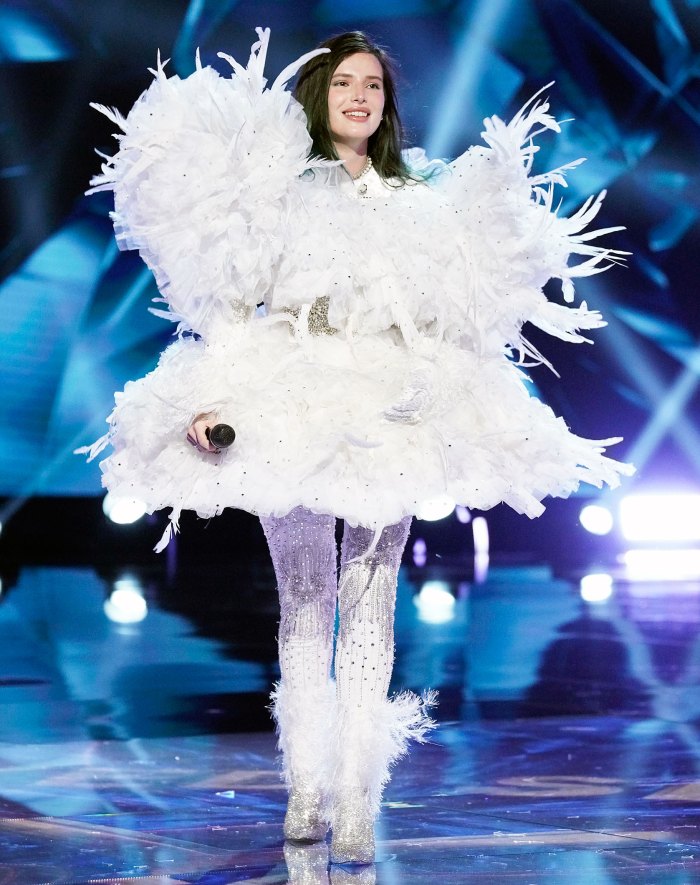 The Duff actress noted that it “was a lot of fun” being on the show, but it was “pretty hard to sing” as the Swan because the neck was so “stiff and big.”

Thorne also shared the story behind one of her lovey-dovey couple shots with her boyfriend, Benjamin Mascolo, from August 2020. “Aw, baby,” she said upon seeing the romantic photo, which the pair took after reuniting amid the coronavirus pandemic. “We went out to, I think, maybe dinner or something, or we walked around.”

She added: “I don’t remember really what happened that day, but it was just another beautiful moment with my babe. I was lucky to, you know, be there with him.”

For more on Thorne’s most memorable Instagram photos, including a group selfie with the Euphoria cast, watch the exclusive video above.

How to Improve Customer Experience