Don’t come for the queen! Bachelor contestant Victoria Larson responded to a body-shamer’s harsh comments about her figure in the best way possible.

In a clip shared via the Matt James Fan Page Instagram account on Monday, January 25, one of Bachelor Matt James’ pals made fun of Larson’s physique while trying to distract the North Carolina native during a round of golf.

“How was Victoria’s body? You know, cause when I look at her, it doesn’t look very nice,” the person said as members of the group erupted in laughter. “And you’ve been making out with this woman.” 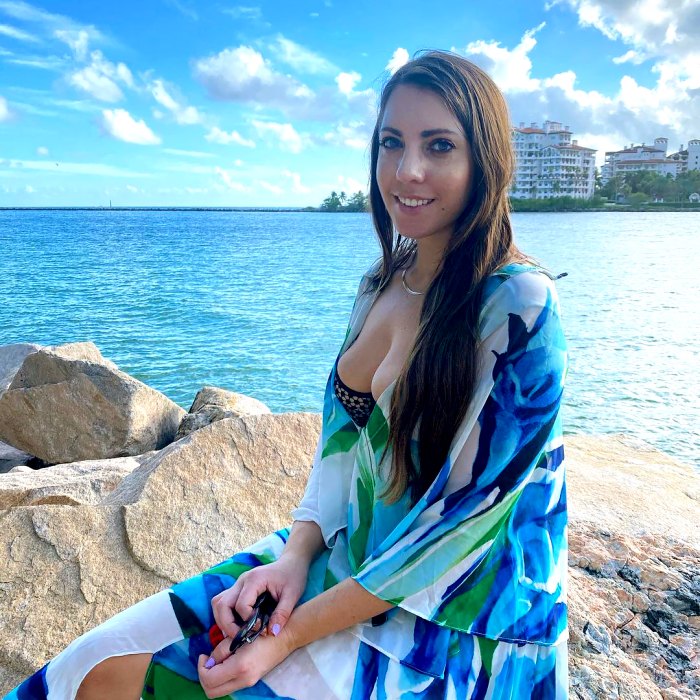 As the self-dubbed “Queen” caught wind of the rude remarks, she commented beneath the Bachelornation.Scoop Instagram account’s version of the video: “Cute…. I love my body :).” The 28-year-old then posted photos of herself rocking a stylish black bikini, writing, “Y’all r too much ??? body by @naturalpilates & @carriespilatesplus.”

Amid her pursuit of the 29-year-old real estate broker, Larson has not been met favorably by viewers and her fellow contestants. She has drummed up tension with her fellow Bachelorettes including Marylynn Sienna, who was cut from the competition in week 2 following their feud.

During her Good Morning America appearance earlier this week, the California native insisted that she is not a villain. “Honestly, it was all in good fun,” she said on Tuesday, January 26, while defending her behavior on the show. “If my words or actions hurt anyone, like, I sincerely apologize and I’ll do better and hold myself accountable. I’m not a bully. I’m really not.” 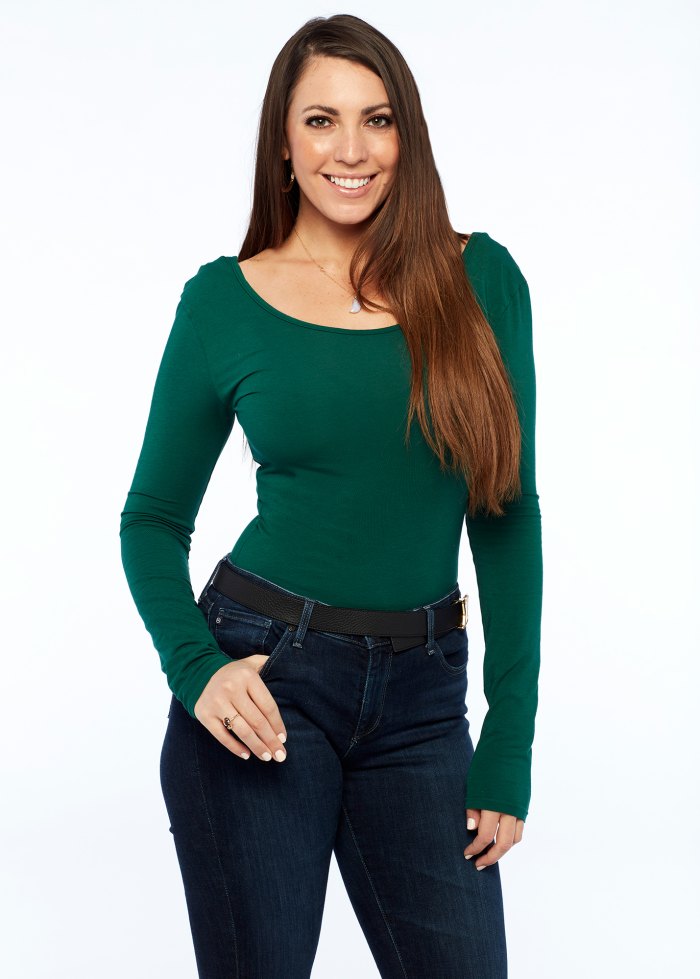 Larson explained that the other contestants “knew me and knew my heart and knew that I really never have ill intent, so I think they viewed it differently just because they know me.” The entrepreneur added that since she “anticipated being well-received,” she “wasn’t really prepared” to receive “hate mail and the death threats” from viewers.

Larson’s friend told Us Weekly exclusively that the NYU grad is not allowing the negative feedback to bring her down.

“She’s not letting all the hate get to her too much,” the reality star’s pal revealed to Us. “She’s asked me for advice because this isn’t a situation she’s ever had to deal with before, and the advice I gave her was, ‘It’s better to be hated than to be forgotten. It’s better to be talked about than to not be talked about.’ And that’s what stuck with her. At least people are reacting to her — she should see it as a positive thing.”

The former flight attendant’s buddy described her as a “sweetheart” and “one of the nicest people” they know, adding, “It’s a TV show. You come in and people play characters. There’s supposed to be drama. It’s supposed to be entertaining. If you go on there and you’re the sweetest person on the planet, it doesn’t necessarily make for great TV.”