It’s unclear whether G-Eazy watches ABC on Monday nights, but if he did, he would see a familiar face. Photos of the rapper partying with Bachelor season 25 contestant Sarah Trott have resurfaced as Matt James’ journey airs.

On Friday, January 15, fan account Bachelor Nation Scoop shared snaps showing what a photo agency labeled as a “mystery woman” at Delilah nightclub in West Hollywood with G-Eazy, 31, early 2020. While the woman shares a striking resemblance to Trott, 24, her identity was confirmed through a video from the evening. In the Instagram Story, which Trott is tagged in, she can be seen sitting next to the musician as they celebrate someone named Christine’s birthday.

In the pics from the outing, G-Eazy and Trott, who both wore all-black outfits, were spotted exiting the club and walking toward the parking garage together. 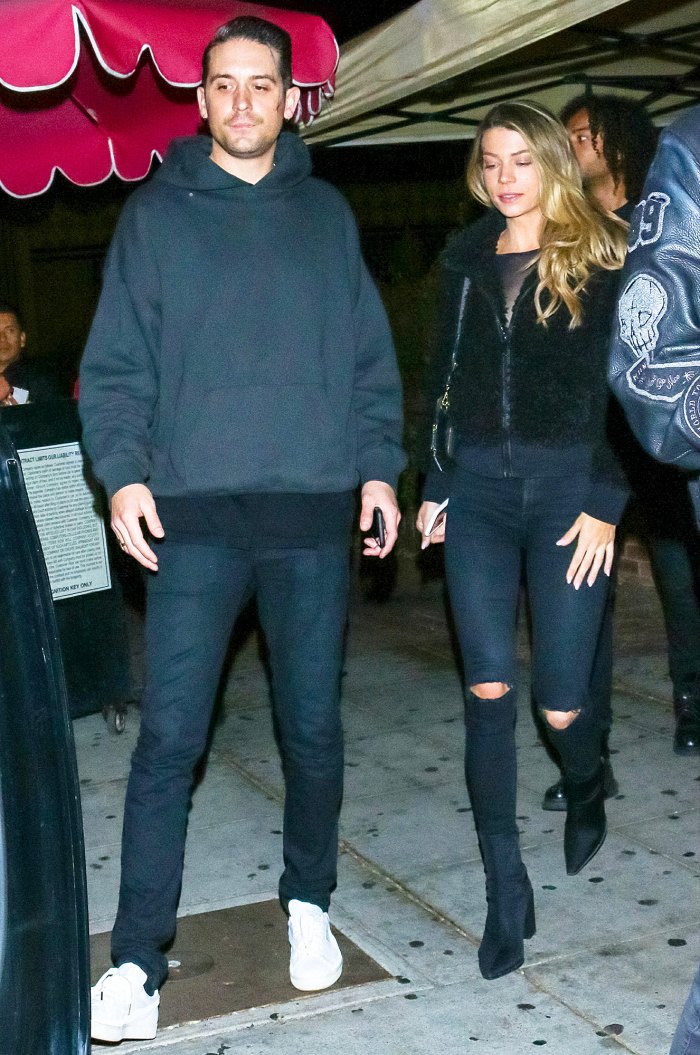 G-Eazy and Sarah Trott outside Delilah Nightclub in West Hollywood on March 1, 2020. BauerGriffin/INSTARimages.com

Bachelor Nation met Trott during the January 4 premiere of James’ season. The following week, she scored the second one-on-one date of the season, opening up to the 29-year-old former football player about her dad, who is battling ALS a.k.a. Lou Gehrig’s Disease. At the end of the Monday, January 11, episode, Trott fainted during the rose ceremony.

While the episode ended on a cliffhanger, Trott seemingly spirals during the upcoming January 18 episode as she fights for more time with James.

“It felt like a knife through my heart,” she told the camera in the teaser. 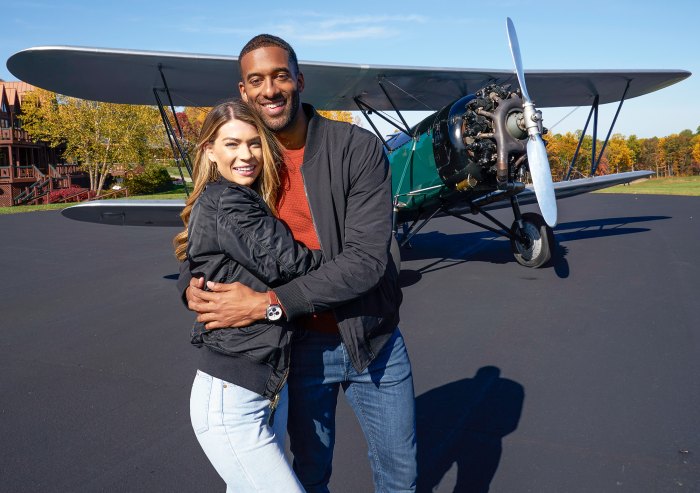 Chris Harrison previously hinted that Trott and James’ relationship was going to fizzle out as he introduced the contestants via YouTube last month.

“Sometimes … those that get that early attention, those that have that really initial, bright spark, it’s hard to continue that because obviously the Bachelor/Bachelorette then has to go elsewhere,” the host said. “They have to compartmentalize these relationships and that makes it really tough when you have that initial burst of energy. So, can Sarah keep that going? Can she sustain that? Or will it get the best of them? That we’ll have to see.”

G-Eazy, meanwhile, has been linked to Ashley Benson since May 2020. A source told Us earlier this month that the twosome are going strong.

“G-Eazy and Ashley are in a great place,” the inside said. “Friends of hers thought he might just be a rebellious rebound, but there is real chemistry between them, and it looks like they are in it for the long haul.”