Making moves! Kelley Flanagan is following through with her plans to move to New York City — and she took fans along on the journey as she began apartment hunting across New York City.

The former Bachelor contestant, 28, posted several videos to her Instagram Stories on Monday, February 15, that were taken as she toured the first two NYC homes. In one upload, she showed off the “beautiful” One Manhattan Square — a luxury building located in the Lower East Side. It also happens to be where Bachelor Nation stars Matt James and Tyler Cameron live. 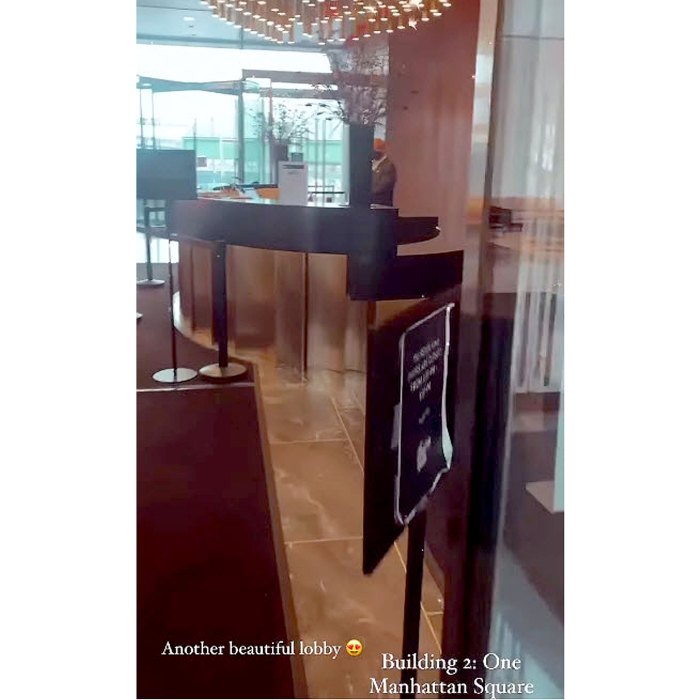 Flanagan gave a glimpse at the residence’s stunning entryway as well as a look inside one of the model apartments, which had an incredible view of the city. She showed off her final two options the following day via her Instagram Stories, saying, “You guys are going to help me decide which one I’m gonna go with.”

Last month, the attorney announced her plans to move to the Big Apple after her split from former Bachelor lead Peter Weber.

“2021 has been a rough start but if I’ve learned anything the last couple of days, it’s to keep pushing through no matter what life throws at you,” she wrote via Instagram on January 10. “You can’t help what happens but you can choose how you react. It’s OK to not feel the best at times and honestly, it makes you appreciate the good things in life. The saying ‘when it rains it’s [sic] pours’ has definitely hit me with adjustments but this is just a chapter of my life! I’ll be in the Florida Keys until March then still making the move to New York!” 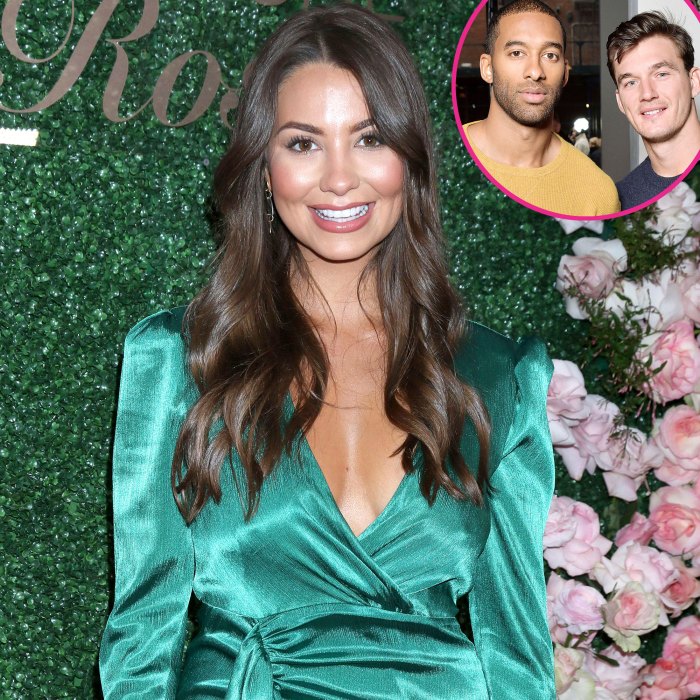 The Illinois native continued, “I’m excited to share my next chapter with you guys and I’ll try to be as open as I can knowing that I will hit struggles along the way. In the meantime, I am trying to figure out my future living situation in New York (searching for a roommate and apartment), spending time with my friends and family and focusing on my career! After all of this, it’s been amazing to reflect and realize how grateful I am for all the good I have in my life! ❤️.”

Flanagan’s update came three days after Weber, 29, revealed he was making the move to NYC as well. He shared the news in an Instagram Stories video on January 7, saying, “I got all this stuff packed up here, ready to go. New York, we coming.”

Us Weekly broke the news in April 2020 that the Bachelor Nation couple were officially together after Weber ended his engagement to Hannah Ann Sluss and split from Madison Prewett. As their romance progressed, they revealed plans to move to NYC together.

“We are just really excited for the future,” the Delta Air Lines pilot said on The Bachelor: Greatest Seasons Ever in June 2020. “When this [pandemic] finally ends, we both have dreams. We’d love to live in New York City for a little bit and get that experience, so hopefully, fingers crossed, that’s in our future. … It’s been great.”

The couple called it quits in December 2020. Shortly after the breakup, a source told Us exclusively that the pair’s “personalities just didn’t mix” and that they “didn’t see eye to eye at times.”

The exes reconnected earlier this month while attending Super Bowl LV in Florida. Though a source told Us that they “aren’t back together” at this time, the pair “have been communicating since they both went their separate ways” after the NFL event.