Katie Thurston, who searched for her perfect match on season 25 of The Bachelor, took to her Instagram Stories to address rumors that she’s moved on with Matt James‘ best pal, Tyler Cameron. “Tyler has a girlfriend so everyone needs to get this out of their heads,” the Washington native, 30, told fans while taking part in a Q&A on Thursday, March 11.

The former model, 28, previously vied for Hannah Brown‘s heart during season 15 of The Bachelorette in May 2019. Cameron made it to the final two but Brown, 26, accepted Jed Wyatt‘s proposal instead. When she and the country crooner, 27, eventually called it quits, the Dancing With the Stars alum briefly rekindled her flame with Cameron. 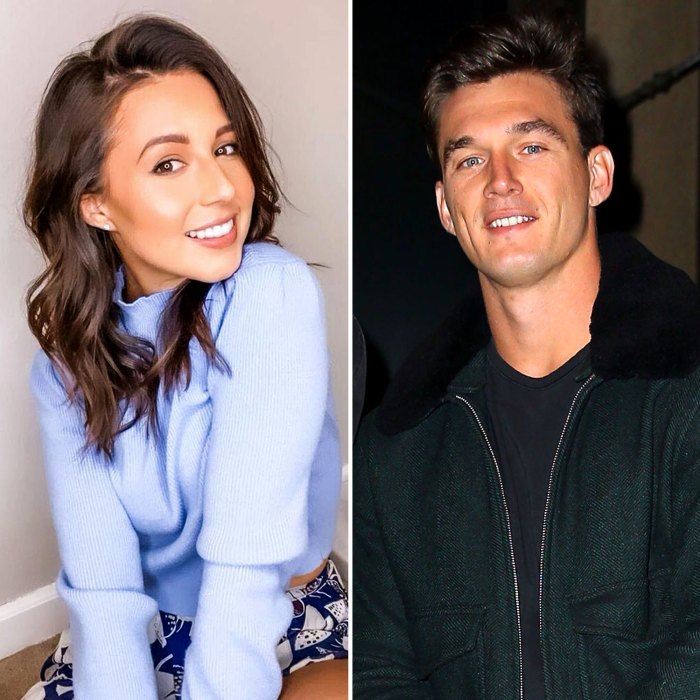 While speaking to Us Weekly exclusively in October 2020, the Florida native admitted that he and Brown had “struggled” to figure out what direction their relationship was headed in after their time on the ABC dating series.

“We need to learn how to be friends. You know what I mean?” Cameron said at the time after spending months quarantined with his ex during the coronavirus pandemic. “We’re in a great place right now with each other and it’s great to be able to hang out, you know, grab dinner, it’s fun. Hannah’s an amazing person and it’s good to be in a better place than we’ve been.”

Three months later, Cameron was spotted in New York City with model Camila Kendra, instantly sparking rumors that he was off the market. The reality TV hunk’s outing came shortly after he joked about sliding into girls’ DMs on social media. 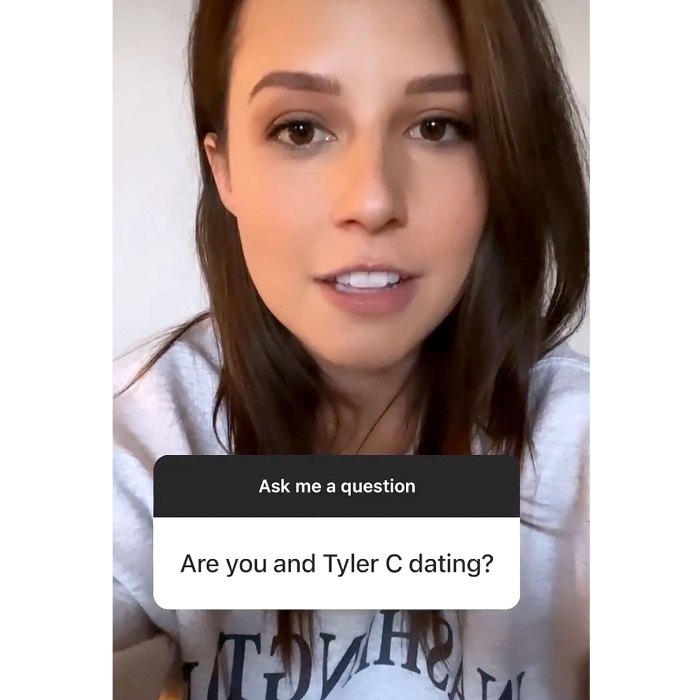 Thurston, for her part, fell hard for the first Black Bachelor, 29, but their relationship ended before hometown dates. The fan-favorite was rumored to be in the running for the role of Bachelorette — but both she and Chris Harrison denied the reports before the Women Tell All episode aired earlier this month.

“As far as I know [neither], Katie, [nor anybody else] has been named the next Bachelorette. And I promise you this, it will not be a part of the Tell All special at all,” Harrison, 49, told Extra in February.

However, the bank marketing manager has continued to spark speculation that she’s been cast as the season 17 Bachelorette lead, tweeting about “patience” amid the rumors. She also addressed Harrison’s desire to return to his role as host after briefly stepping away following his controversial comments about contestant Rachael Kirkconnell.

“I stand with other alumni who have expressed that learning & growth require time,” Thurston tweeted on Thursday. “I hope that Chris Harrison continues to take more time to step away while sincerely educating himself & dedicating himself to the work. We can all grow and do better with time, and I hope he does.”