Owning up to her mistakes. Demi Burnett took to social media to address a recently resurfaced picture of her wearing a jacket with a Confederate flag on it.

“F—k it. People are telling me I shouldn’t say anything, I’m going to say something about this,” the Bachelor season 23 alum began on Monday, February 15. “So, there’s been this picture that’s been resurfaced of me wearing a jacket that had a Confederate flag on it. That jacket was given to me by my ex, his dad actually gave it to me, and I had no idea the weight that the Confederate flag held whenever I was wearing it. And I just wore it for that one night, and it was a Yeezy jacket. I thought it was so cool. I was like, ‘Yeah, Yeezy.’ And I didn’t even pay attention to that.”

Kanye West, the creator of Yeezy, previously told fans to “react how [they] want” to the controversial jacket. “You know the Confederate flag represented slavery in a way – that’s my abstract take on what I know about it. So, I made the song ‘New Slaves.’ I took the Confederate flag and made it my flag. It’s my flag. Now, what are you going to do?” the rapper said during a 2013 radio interview. 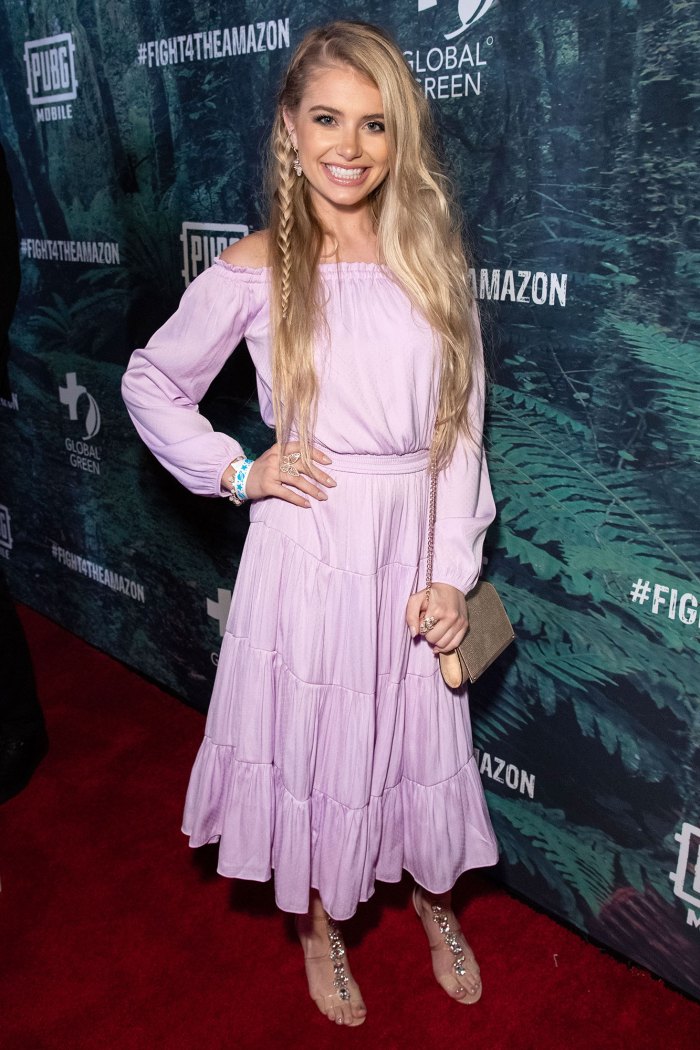 A screenshot of Burnett’s ex-boyfriend Slater Davis’ Instagram Story of the reality TV personality wearing the jacket has resurfaced after Bachelor season 25 contestant Rachael Kirkconnell came under fire for photos of her at an “Old South”-themed party in 2018.

“That’s ignorant of me not to pay attention to the Confederate flag,” Burnett continued. “Even more ignorant of me to not even know how harmful that is to people. So, like, yeah. I royally f—ked up wearing that. And I am so f—king sorry. I’m disgusted with myself. I’m embarrassed, like, it doesn’t even matter how I feel. I’m just so f—king sorry because that is not what I stand for, that is not what I’m about. And I’m really mad that I ever wore it.”

Burnett concluded: “I’ve been an ignorant, self-absorbed sack of s—t for most of my life. I genuinely had no idea what I was representing by wearing the jacket. I have no excuses … I know better now. I did not know better then. So, what I can say now is be better than me. Don’t look up to me. Look up to being better than me.”

Bachelor Nation met the “Big Demi Energy” podcast host on Colton Underwood’s season of The Bachelor, which aired in 2019. Burnett, who is bisexual, went on to make history that year when she got engaged to Kristian Haggerty on season 6 of BiP. The franchise’s first same-sex couple split in October 2019, one month after their proposal aired.

Amid the controversy with Kirkconnell, who apologized on Thursday, February 11, Burnett has praised Rachel Lindsay for how the season 13 Bachelorette conducted her interview with Chris Harrison about the controversial contestant. (The longtime host announced he was temporarily stepping back from the franchise and not attending the upcoming After the Final Rose taping amid backlash for defending Kirkconnell.)

“Rachel Lindsay is changing the world. She needs to be in future history books,” Burnett tweeted on Friday, February 12. “I couldn’t respect her more. It isn’t her responsibility to educate people, yet she has the GRACE to do it anyway. She utilizes her platform to change America. Thank you, Rachel.” 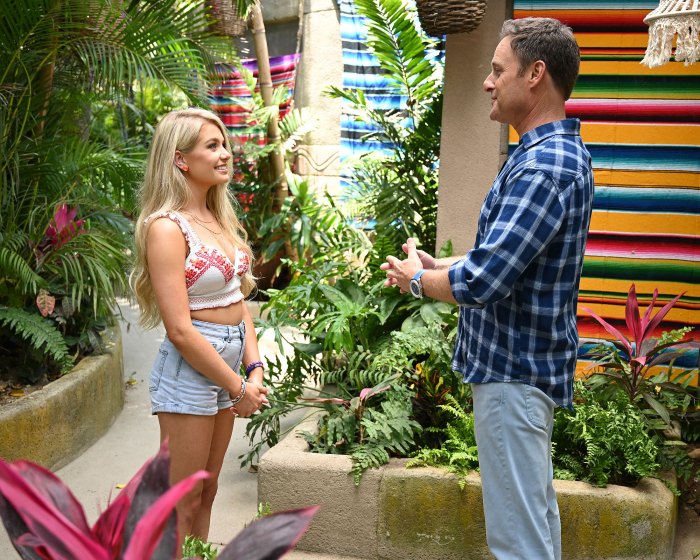 While live-tweeting Monday’s episode of The Bachelor, Burnett was also vocal about her support for fellow season 23 alum Heather Martin, who attempted to join Matt James’ cast.

“Yeah this show ended after MY season lol I’m out #TheBachelor,” Burnett tweeted, slamming the season 25 cast for saying “mean s—t” to Martin.

After she was accused of “trying to invalidate two out of the three seasons” with Black leads — James’ current season and Tayshia Adams’ season 16 of The Bachelorette — Burnett replied, “I made a very bad joke that I wish I could take back.”

What could the roadmap announced by Boris next week look like?