Bachelor host Chris Harrison has hired a high-profile Los Angeles lawyer to represent him amid his racism controversy and temporary step-back as the host of the ABC franchise.

A source close to Harrison, 49, confirms to Us Weekly that he has hired Bryan J. Freedman from Freedman & Taitelman. He is the same lawyer who represented Gabrielle Union after she was let go from America’s Got Talent after one season. 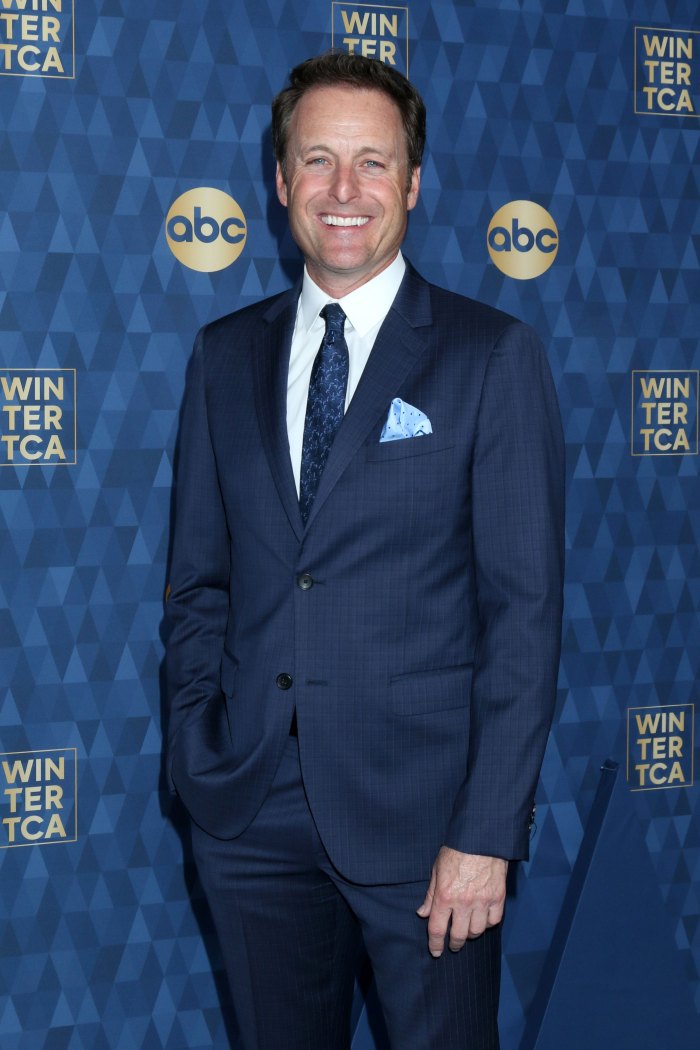 Multiple outlets reported at the time that Union was released by NBC in November 2019 after speaking out about problematic, racist incidents on the set. In June 2020, she filed an official harassment complaint against producers of the show over her treatment. Union and NBC announced in September that they had “reached an amicable resolution” over the case.

It’s unclear what legal actions Harrison is planning, but he has been replaced at the host of the upcoming seasons of The Bachelorette after announcing last month that he was temporarily stepping down from The Bachelor amid a scandal involving contestant Rachael Kirkconnell.

Harrison sparked controversy when he defended Kirkconnell amid claims of past racist actions. In an interview with former Bachelorette lead Rachel Lindsay for Extra on February 9, Harrison said that fans should give Kirkconnell “a little grace, a little understanding.”

Days later, he posted an apology saying he was “ashamed over how uninformed I was.” On February 13, Harrison announced that he could be stepping down as host of The Bachelor’s After the Final Rose special.

Emmanuel Acho stepped in to helm the special and talked to both the season’s lead, Matt James, and Kirkconnell about her past actions, which included having “liked” racially insensitive posts and attending a 2018 antebellum-themed party at a former plantation.

While Harrison did not say how long he would be absent from the franchise he has hosted since 2002, ABC announced earlier this month that Kaitlyn Bristowe and Tayshia Adams are cohosting the next season of The Bachelorette when it debuts later this year with Katie Thurston and Michelle Young as the leads on back-to-back seasons. There has been no announcement of when Harrison will be returning to the ABC hit.

James, the franchise’s first Black Bachelor, shared his thoughts on Harrison during an interview on “The Bill Simmons” podcast on Friday, March 19, saying that he was “sad” about what the star said during his controversial interview with Lindsay last month.

“I had so many conversations [with him] about how I was feeling, what I was going through in that crazy process that I was in, and it’s hard to imagine that he could really sympathize with what I was feeling,” James said.

He revealed that Harrison personally apologized to him amid the scandal and that he supports the Texas native’s commitment to change. “Chris has outlined in his statement that he’s committed to putting in the work, he’s taking a step back, so I respect that. I hope that he does,” James said. “I don’t think that anybody should be trying to cancel him. We should be calling him in to do that work that he’s outlined that he wants to do. I look forward to seeing him do that.”