Not wasting any time! Bachelorette alum Spencer Robertson was quick to ask Clare Crawley out after news of her split from fiancé Dale Moss broke on Tuesday, January 19.

The San Diego, California, resident, competed on Tayshia Adams’ half of season 16 of The Bachelorette, which picked up after Crawley, 39, left the show early following a proposal from Moss, 32, after they met on the show in July 2020. 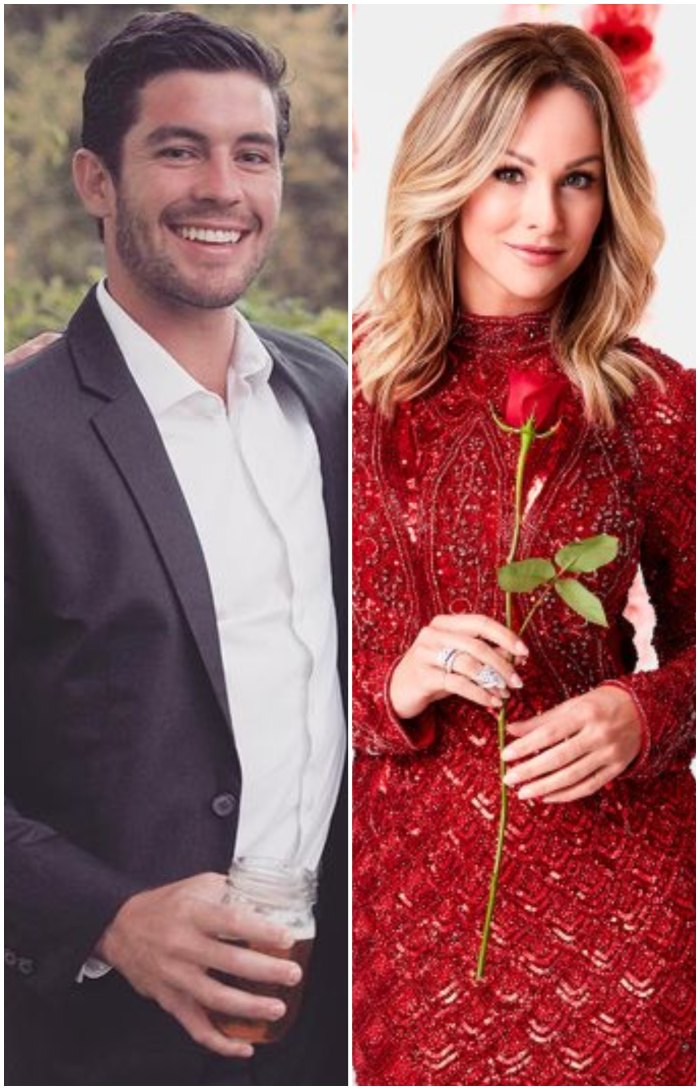 Robertson, who graduated from the University of Oregon, won Adams’ first impression rose and the first kiss.

Upon joining the cast, the former lacrosse player joked about Crawley’s departure, saying, “So, which one of you guys scared away Clare?” He was eliminated three weeks into the season.

Crawley, for her part, awarded the first impression rose on her season to Moss, whom she got engaged to during the November 5, 2020, finale. The Sacramento, California, native, 39, walked away from being the Bachelorette after just two weeks of filming because she fell head over heels for the South Dakota native.

Us Weekly confirmed on Tuesday that the hairstylist and the former athlete split after less than a year of dating.

Moss spoke out about the breakup via Instagram the same day, saying the pair decided to go their separate ways.

“We appreciate the love and support we’ve received from so many people, but this is the healthiest decision for both of us at this time,” he wrote. “We strongly believe in leading with love and always remaining true to oneself — something our families have taught and instilled in us throughout our lives. We only hope the best things for one another.” 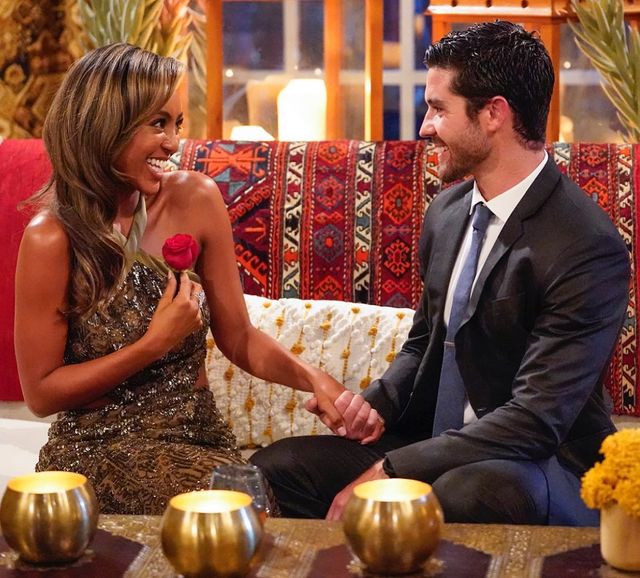 A source told Us at the time that the pair had “serious issues” in their relationship ahead of the separation.

The duo, who were last photographed together on January 9, sparked split speculation earlier this month after they were spotted on separate coasts following a joint New Year’s Eve celebration.

The Bachelor in Paradise alum shared a photo of her holding her mom’s hand while visiting her at an Alzheimer’s disease care facility in her hometown on Thursday, January 14.

The following day, Moss posted a cryptic message about love alongside a throwback photo of his parents cradling him as a baby.

“Broke as s–t, but happy as hell because even if we didn’t have much, we had one another which is all that mattered,” he wrote via Instagram about his happy family. “Life can be simple we just tend to over complicate it.”

Moss also shared a photo of moving boxes and videos of himself in New York City over the past few days, causing some fans to think he was single.

“Clare was the main cause for the breakup,” a source exclusively told Us after news of the breakup made headlines.

The insider noted that their relationship “caused friction with Dale’s friends and family.”

Crawley previously competed on Juan Pablo Galavis’ season of The Bachelor in 2014 before finding love on Bachelor Winter Games four years later. The stylist got engaged to fellow contestant Benoit Beausejour-Savard in February 2018 before calling it quits two months later.