Not giving up. Ryan Sutter is committed to getting his health back on track amid his battle with a mystery illness.

The Bachelorette alum, 46, returned to the gym to lift weights on Tuesday, February 23, three months after his wife, Trista Sutter, revealed that he had been sick and “struggling for months” while searching for answers.

“Doing my best to get back to my best,” Ryan wrote via Instagram on Tuesday alongside a photo in the weight room at Dogma Athletica health and wellness facility in Vail, Colorado. “#gettingstronger #onedayatatime.”

Ryan’s gym session came after Trista, 48, opened up about his illness in November 2020, telling fans that she was having a hard time being thankful on Thanksgiving because “my rock, my best friend, my hero, my love…is struggling.” 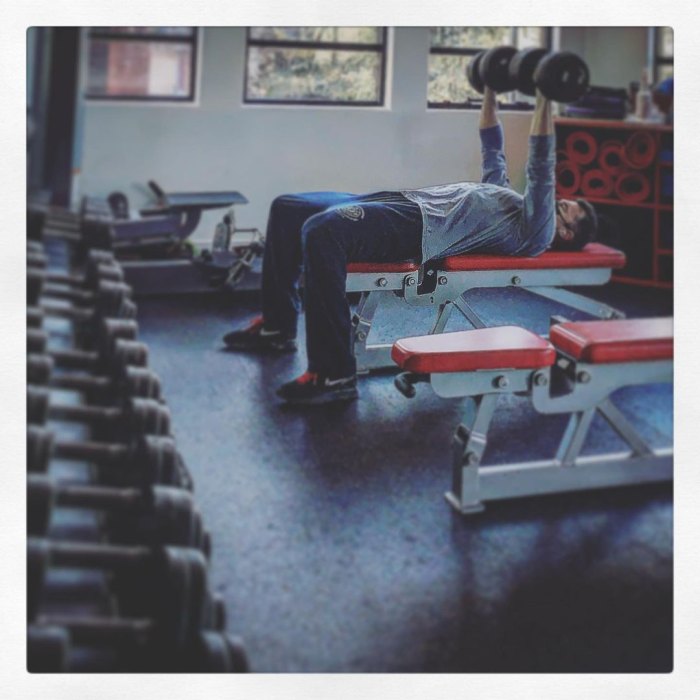 The OG Bachelorette, who picked Ryan as her final suitor on season 1 of the ABC dating series in 2003, explained that the couple learned that Ryan did not have cancer that month, but they still didn’t have answers as to what was making him sick.

Two days later, Ryan detailed his health battle via Instagram, revealing he noticed a change in his body in February 2020 after he finished an 18-week fire academy with the Denver Fire Department.

After having “flu-like” symptoms, Ryan was tested for COVID-19 but said he never tested positive. “I completed the academy and believed/hoped I would begin to recover and feel better. It’s been five months now and, if anything, I feel worse,” he wrote in December 2020.

The Fort Collins, Colorado, native, who married Trista in December 2003, noted that he is “functional” and still working but he often experiences fatigue, headaches, neck and throat swelling, nausea and muscle aches, among other symptoms.

“Most days I feel about 70 percent. Somedays I feel a bit better and somedays I can barely get out of bed,” he wrote. “I don’t believe I have anything contagious as no one else in my family has been sick nor has anyone I have worked with or associated with been sick.” 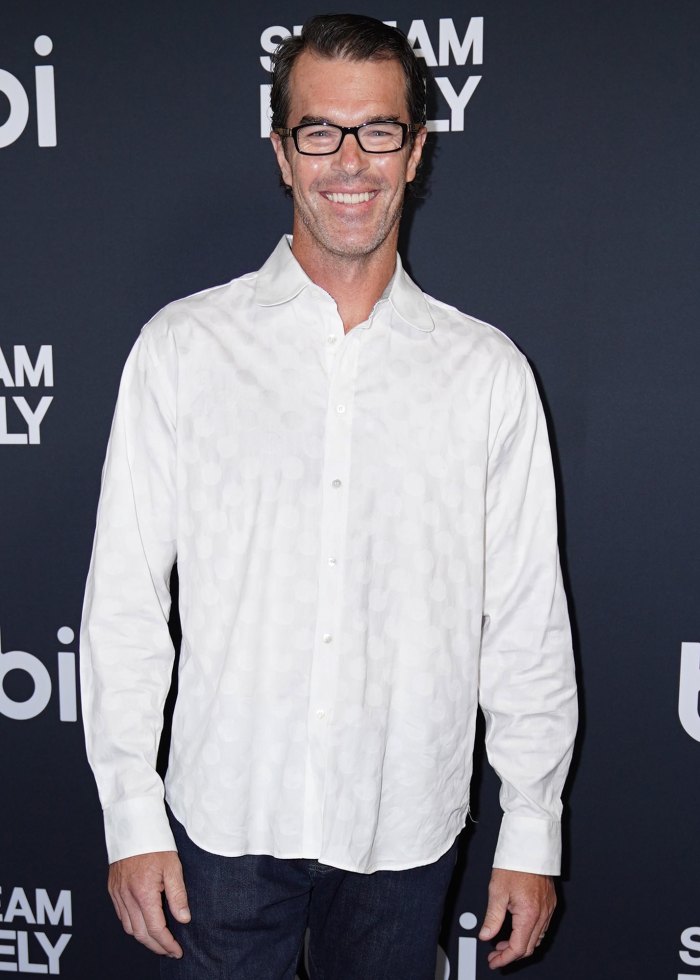 A few weeks later, Ryan posted about resiliency, revealing on December 29 that he has learned to “let others in, to ask for help and to accept it,” noting “resiliency is not a solo act” after his nearly year-long health battle.

“For me, health concerns brought on this realization, eventually forcing me to expose what I considered to be weakness. Once exposed however, weakness became opportunity. I was no longer alone in my struggle,” he wrote via Instagram. “My wife went on a mission, developing a medical strategy and path towards hopeful answers while at the same time leaving daily reminder notes to keep my spirits up.”

Last month, the firefighter turned to The Great Outdoors for healing and to take a step back.

“I got tired of being tired…” he wrote via Instagram in January, alongside a photo of his dog Sophie and his skis on the Colorado slopes. “Inspired by a friend, fueled by @beardedmancoffee and accompanied by Sophie the dog, I got up early and hit the mountain.”

The father of two revealed he skied for just over an hour and went uphill, describing the experience as: “Breathing fresh air, watching the snow fall and listening to the sound of nothing.”

He added: “Nature and dogs — when all else fails, they never do. #nature #dogs #coffee #life.”

Trista, who shares son Max, 13, and daughter Blakesley, 11, with Ryan, gave Us Weekly an exclusive update on her husband’s health earlier this month, saying, “He’s still trying to figure out what’s going on.”

The “Better Etc.” podcast host spoke candidly on the February 9 episode of Us’ “Here for the Right Reasons” podcast, admitting that it’s been “frustrating” not knowing what is wrong with Ryan.

“I think the biggest thing that we’ve learned is just this is a huge problem in our country, probably around the world, but it’s a huge problem in our country. So many people don’t have answers about, you know, medical issues,” she said. “So, I just want people to know out there that you’re not alone. There are so many people going through this and just, you know, stay the course and be your own advocate.”