Former Bachelorette star Jed Wyatt took to Instagram on Sunday, January 31, to speak out about his experience on the show a day after his costar Dylan Barbour claimed producers made the musician look bad and that he’d never cheated on fiancée Hannah Brown.

“Woah, what a day,” Wyatt, 27, said in a video on his Instagram Stories on Sunday morning. “I think I’m going to do some airing of the dirty laundry myself on YouTube,” he added, asking people to subscribe to his channel. 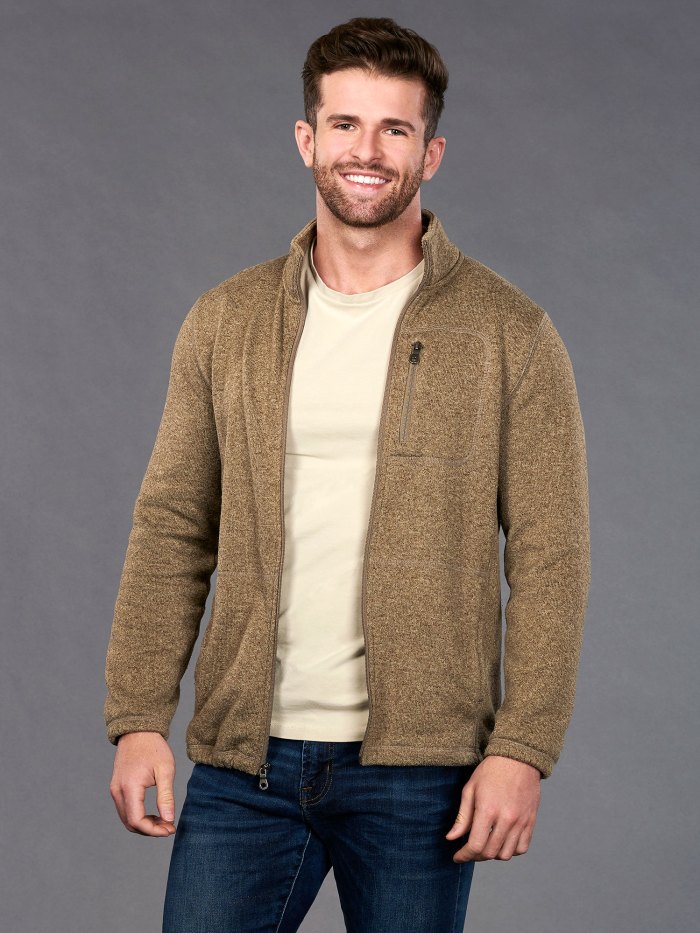 He later followed it up with another video thanking fans “for all the love and the support today.”

“It was really cool that this got brought to light by Dylan and then Sam [Demogenes]. Her TikTok blew up regarding all of this. So shout-out to you guys.”

The Nashville, Tennessee, native promised to spill all the tea in a new episode of his “Jed Talks” podcast, which will be out on Tuesday, February 2.

“I will actually be going into deeper detail but the facts are this: That, yes, I was highly manipulated and from it deeply mentally affected from the show, and 2. No, I never cheated. Ever. On [ex-girlfriend] Haley [Stevens] or Hannah.” 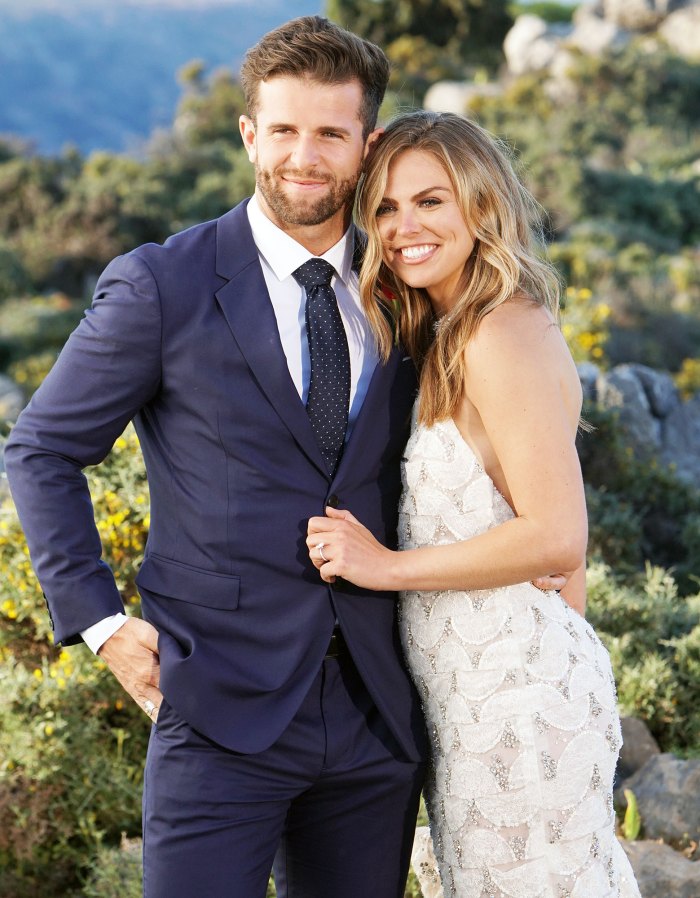 Questions about Wyatt’s history with Brown swirled on social media over the weekend after Barbour, 26, took part in a lengthy Twitter Q&A with fans on Saturday, January 30, and accused Bachelor and Bachelorette producers of manipulating people and not caring about the impact it had on contestants.

When he was asked about who “recruited” Colton Underwood‘s former contestant Heather Martin to appear on Matt James‘ season of The Bachelor, Barbour replied, “They don’t care about people.”

He went on to accuse producers of harassing contestants. “They had that whole spiel on hating bullying, then purposely edit things to warrant bullying. S—t is wild.”

Barbour, who appeared on Brown’s season of The Bachelorette in 2019 alongside Wyatt, then addressed the pair’s brief engagement, which ended when Brown learned that the singer allegedly had a girlfriend, Stevens, when he appeared on the show.

“Who from your season do you feel got the most screwed over by production?” a fan asked.

“Are you saying he didn’t cheat on Hannah?” another person asked.