Ring around the roses? Bachelorette alum Blake Moynes was spotted on the set of Katie Thurston’s season of the ABC dating show.

Ben Higgins and Ashley Iaconetti confirmed on Thursday, April 1, that the former season 16 contestant, 30, is currently on location in New Mexico while Thurston, 31, looks for love after being named the new Bachelorette last month.

“A lot of you were speculating because of his silence on social media over the last week or so that perhaps he joined the season,” Iaconetti, 33, said on the Thursday episode of the “Almost Famous” podcast. “We here exclusively have got the pictures to prove it. We did it. We confirmed it.” 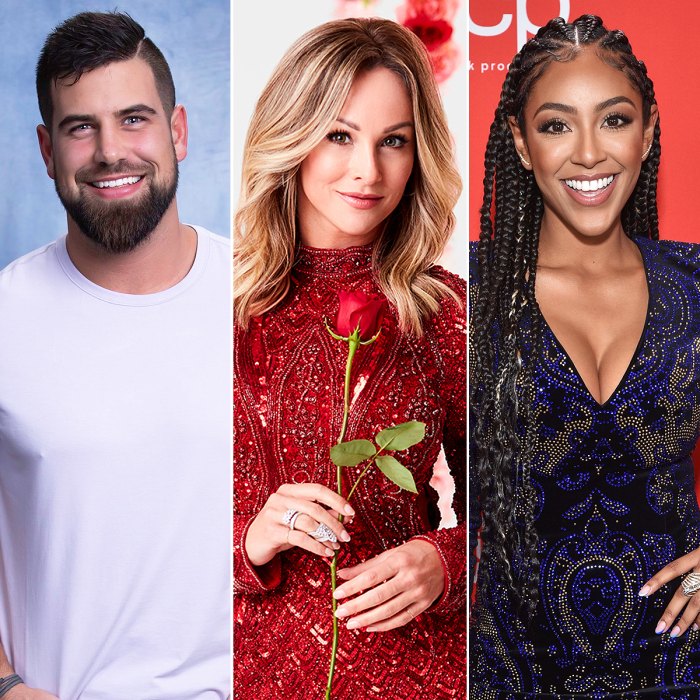 Higgins, 32, joked, “Ashley crawled underneath the gate, walked through the resort, grabbed a couple of iPhone photos and came back to the studio just to give us this update.”

One photo shared on the podcast’s Instagram showed Moynes walking behind a big tree wearing a face covering amid the coronavirus pandemic. The second snap revealed him taping something with cameras and a crew surrounding him. The last picture zoomed in on the Canada native’s face from behind a crew truck.

Iaconetti, who competed on season 19 of The Bachelor, speculated that Moynes is joining the season 17 Bachelorette cast early on, maybe even night one.

“If he’s just been spotted now, if he’s entering late, he’s not entering too late,” she said, noting that the first cocktail party and meeting was filmed on March 22. “He’s probably entering after the third rose ceremony. I would say this looks like he’s going onto a one-on-one or he’s just entering.”

Higgins noted that the situation is “definitely intriguing,” admitting that he thought Moynes would be the “perfect” guy to appear on Bachelor in Paradise. “I think he’d be great at it,” he added.

Fans first met Moynes on Clare Crawley’s season of the dating series in the summer of 2020. He stayed as a contestant when Crawley, 40, left two weeks into filming after finding love with Dale Moss and Tayshia Adams came in as the show’s new lead.

The wildlife manager was cut before Adams’ hometown dates after his first one-on-one date with the California native, 30. The phlebotomist is now engaged to Zac Clark after giving him her final rose. 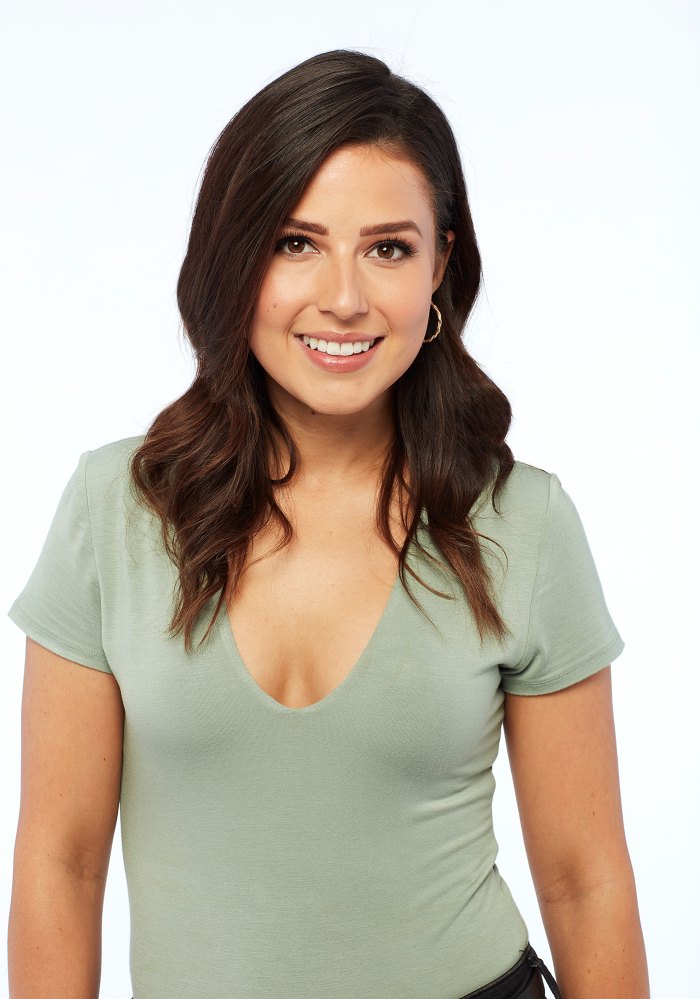 “You just naturally think about the what-ifs and you’re always going to until you get closure,” Moynes exclusively told Us Weekly in December 2020 after his elimination. “And I know that’s why I asked the questions I kind of did at the Men Tell All and I wanted her to kind of give me the answer of, ‘You’re not The One for me, it wasn’t just time.’ I didn’t really fully get that. But, you know, I’ve moved past it now. I think she’s happy where she’s at and, you know, things play out the way they should and I believe in that.”

Moynes, who was vocal about falling for both Crawley and Adams, will be reunited with one of his former flames during season 17 of the ABC show. The network announced in March that Adams and Kaitlyn Bristowe are taking over as cohosts for the new season amid Chris Harrison’s step back. The longtime Bachelor Nation host, 49, took a temporary leave from the franchise after his controversial statements about season 25 winner Rachael Kirkconnell, whose past racially insensitive actions drew backlash earlier this year.

If Moynes is a suitor on the upcoming season, he will be vying for Thurston’s heart following her elimination on Matt James’ season of The Bachelor. The Washington native was named the first of two Bachelorettes — along with Michelle Young will be the lead on season 18 — during the March 15 After the Final Rose special hosted by Emmanuel Acho.

Two days later, ABC released 31 potential contestants for Thurston’s upcoming season, including two men who were cast to compete on Crawley’s season but were cut after the coronavirus pandemic caused a delay in the filming schedule.

The Bachelorette is set to air on ABC later this year.