Sealing the deal! Aubrey Plaza and Jeff Baena are married after a decade-long relationship.

The news comes after the Happiest Season actress, 36, let it slip that she and the filmmaker, 43, had legally wed by referring to Baena as her “husband” in a Friday, May 7, Instagram post.

“So proud of my darling husband @jeffbaena for dreaming up another film that takes us to Italia to cause some more trouble,” she wrote, referencing the pair’s newest project, Spin Me Round. 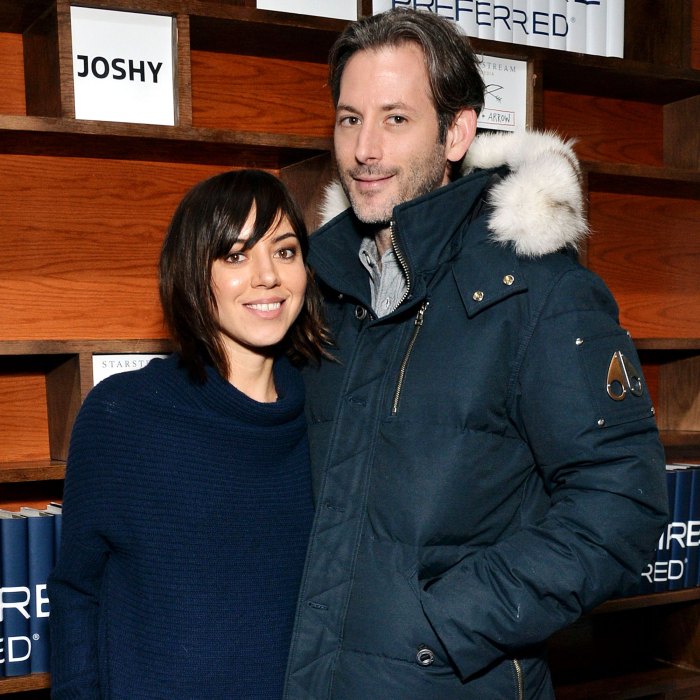 Though excited for the movie, fans and fellow celebrities were more interested in the marriage when it came to the post’s comment section.

“Whoa!!!! Just took in the word husband and I am sending you both love and congratulations and blessings!!!!!❤️❤️❤️,” Mary Steenburgen wrote. “UM HUSBAND HOLD ON THERE,” a fan added.

The Parks and Recreation alum and the I Heart Huckabees cowriter were first linked in 2011. Since then, they’ve worked together on films including 2014’s Life After Beth and 2016’s Joshy.

While the pair kept quiet about their marriage, Plaza has been open about her love life before. In July 2016, the Delaware native came out as bisexual during an interview with The Advocate.

“I know I have an androgynous thing going on, and there’s something masculine about my energy. Girls are into me — that’s no secret. Hey, I’m into them too,” she said at the time. “I fall in love with girls and guys.” 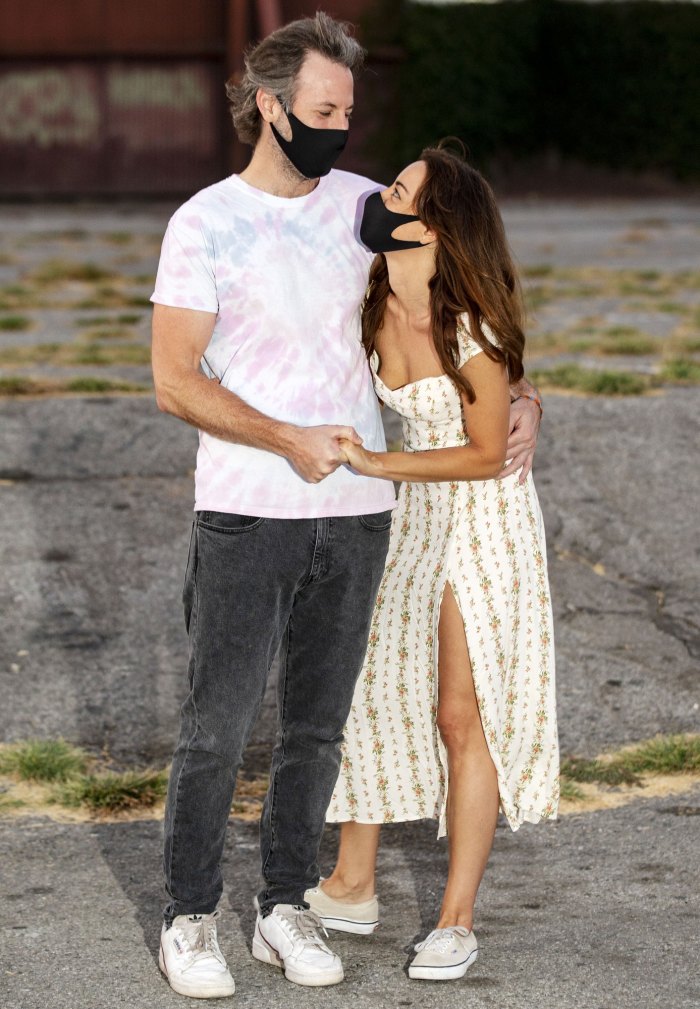 Jeff Baena and Aubrey Plaza at the ArcLight Drive-In special screening of ‘The Little Hours’ on August 19, 2020 in Los Angeles, California. ETIENNE LAURENT/EPA-EFE/Shutterstock

Throughout their time as a couple, the pair have helped each other succeed professionally. Plaza ended up making her debut as a film producer with 2017’s The Little Hours, which was written and directed by Baena.

In a July 2017 interview with MovieFreak.com, the couple opened up about why they like to keep their relationship private.

“I don’t like, you know, talking super personal about our relationship, honestly. But I’d say it’s an amazing experience to work with your partner in this way,” Plaza said. “I’ve worked with Jeff since his first movie. I’ve seen him evolve and I’ve seen him grow. It’s a really special dynamic that we have. It’s challenging at times but it’s also really rewarding to do something together like this. I don’t know what else to say.”