Arrested Development alum Jessica Walter died on Wednesday, March 24, at her home in New York City. She was 80.

The Emmy-winning actress’ daughter, Brooke Bowman, confirmed her passing in a statement to Deadline on Thursday, March 25.

“It is with a heavy heart that I confirm the passing of my beloved mom Jessica,” she said. “A working actor for over six decades, her greatest pleasure was bringing joy to others through her storytelling both on screen and off. While her legacy will live on through her body of work, she will also be remembered by many for her wit, class and overall joie de vivre.” 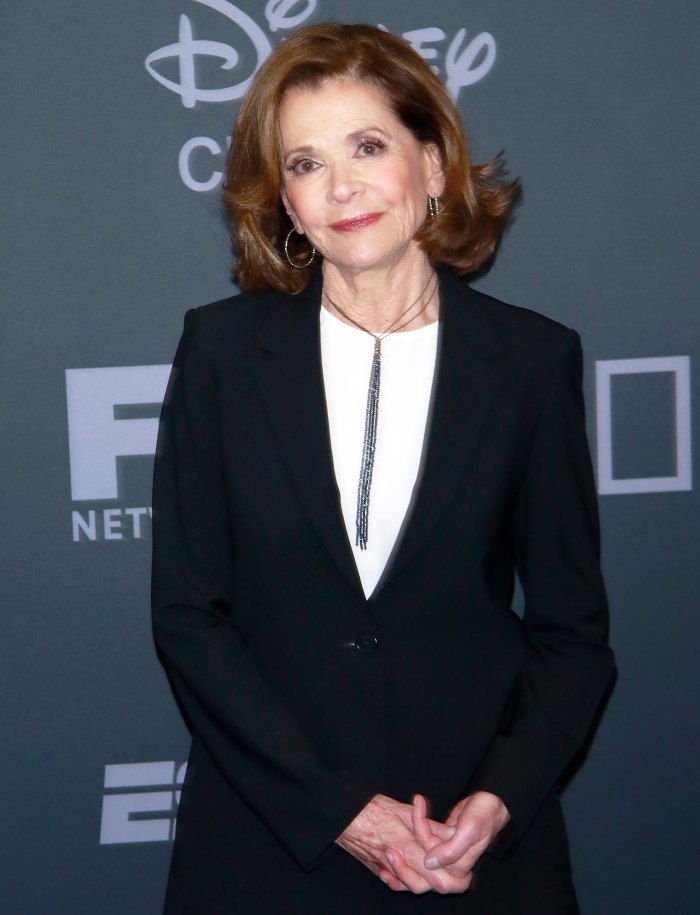 Walter, who passed away in her sleep, was best known for her work on both the big and small screen. She had starring roles in Clint Eastwood’s directorial debut, Play Misty for Me, as well as Grand Prix and The Flamingo Kid.

The Brooklyn native’s TV career, which began in 1951, was even more impressive with appearances on For the People, Bare Essence, Oh Baby, 90210, Retired at 35 and Jennifer Falls.

From 2009 to 2020, Walter voiced Sterling Archer’s (H. Jon Benjamin) mother’s voice on the FX comedy. She most recently guest-starred on a February episode of American Housewife.

Following her death, fans and former colleges gushed over the Golden Globes-nominated actress.

“She was a force, and her talent and timing were unmatched. Rest In Peace Mama Bluth,” Tony Hale, who played her son Buster Bluth on Arrested Development, tweeted on Thursday.

Country singer Maren Morris quoted the late star in a Twitter tribute, writing, “RIP Jessica Walter. One of the funniest lines still ever delivered is: Michael: ‘Get rid of the Seaward.’ Lucille: ‘I’ll leave when I’m good and ready.’”

Netflix honored the actress via social media, sharing a photo of Walter on a red carpet for the streaming channel. “Her voice was unmistakable. Her talent was undeniable,” the company wrote. “Thank you for sharing your gifts with us Jessica Walter. Rest in peace, legend.”

The actress is survived by her daughter and grandson Micah Heymann.