Armie Hammer’s estranged wife, Elizabeth Chambers, is reeling over the private messages he allegedly sent other women that have since surfaced online.

“Elizabeth was horrified and shocked,” a source exclusively reveals in the new issue of Us Weekly. “She’s living in a nightmare.”

The Call Me by Your Name star, 34, came under fire earlier this month after multiple women shared screenshots of messages detailing graphic sexual fantasies ranging from cannibalism to rape, which they claimed he had sent them. He later slammed the “bulls–t” allegations, calling them “vicious and spurious online attacks against” his character. 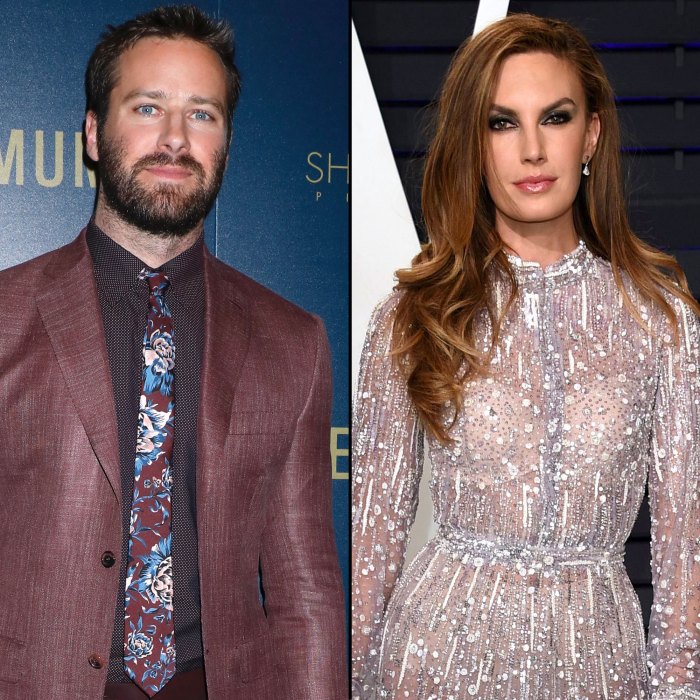 Chambers, who announced her split from Hammer in July 2020 after 10 years of marriage, has been “purely focused” on their children, Harper, 6, and Ford, 4, amid the scandal, according to the source.

“[She] doesn’t even recognize the man she married anymore,” the source tells Us. “She wants to help Armie get help but can’t do it on her own.”

A second source, meanwhile, insists that the bakery owner, 38, “did not know about any of these women” who allegedly had relations with the actor. 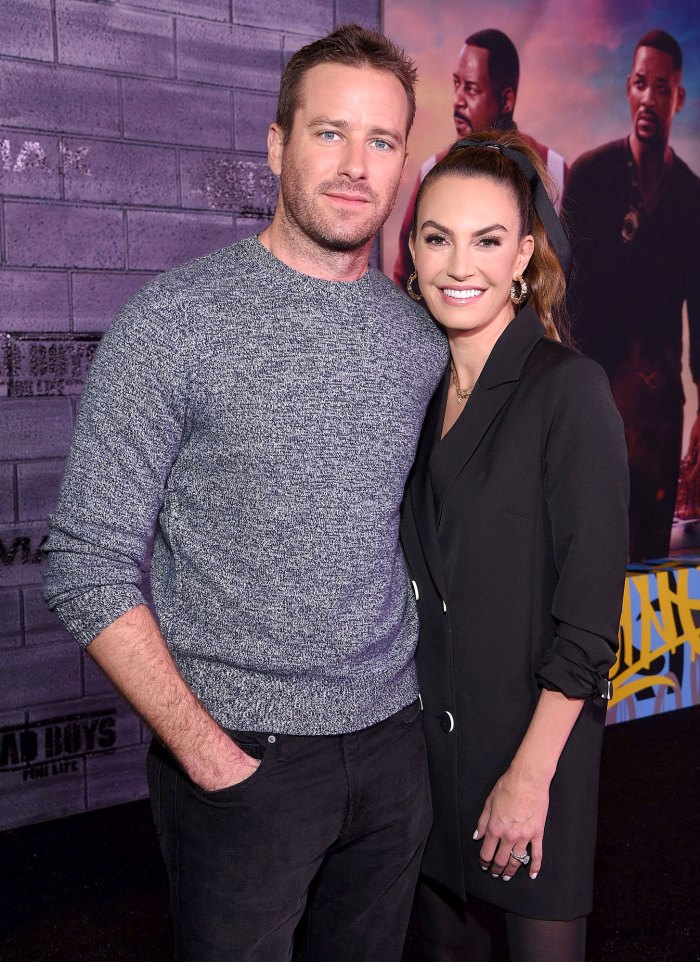 Hammer exited the Jennifer Lopez movie Shotgun Wedding in the wake of the controversy. He was also forced to issue an apology after a video from his private Instagram account leaked online, showing a lingerie-clad woman whom he referred to as “Ms. Cayman” in his bed on all fours.

“I am genuinely sorry for any confusion my foolish attempt at humor may have caused,” he said in a statement to the Cayman Compass on Sunday, January 17. “My deep sympathies to Miss Cayman [Mariah Tibbetts], who I don’t know, and to the entire organization as I had no intentions of implying she was actually Miss Cayman.”

For more details on the scandal surrounding Hammer, watch the video above and pick up the new issue of Us Weekly, on newsstands now.