After reports surfaced on Thursday, January 28, about Hammer’s Call Me by Your Name costar Timothée Chalamet and director Luca Guadagnino possibly reuniting for an upcoming movie with a cannibalistic plot, Chambers, 38, reacted in the comments section of an Instagram post.

“No. Words,” the bakery owner wrote beneath a photo of Hammer, 34, Chalamet, 25, and Guadagnino, 49, on the Just Jared account on Thursday evening. 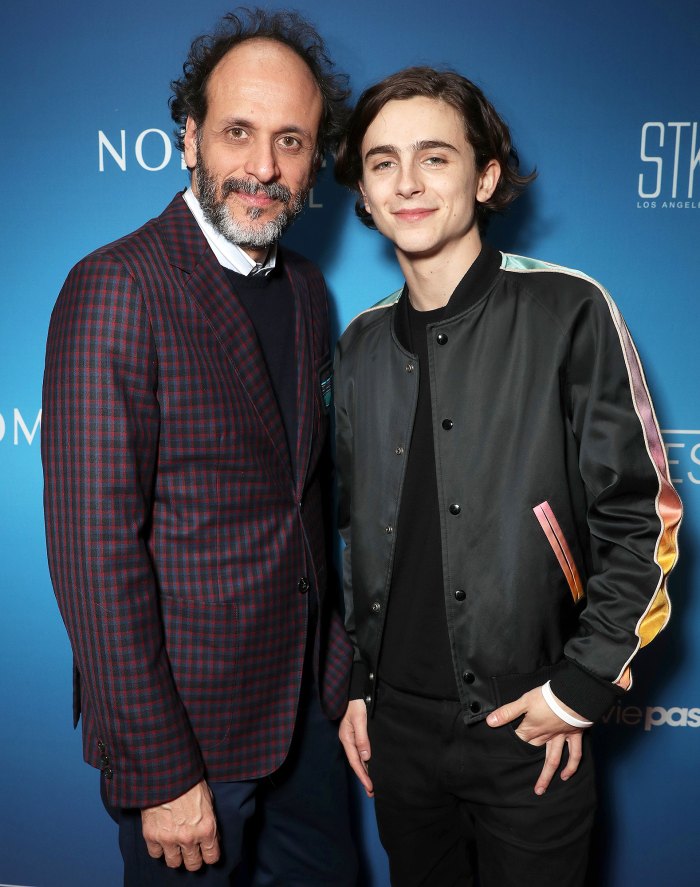 The film is based on Camille DeAngelis’ 2015 novel, Bones & All, which follows a young woman named Maren Yearly who “doesn’t just break hearts, she devours them,” according to the book’s description. Taylor Russell and Chalamet are in talks to star in the movie with Guadagnino directing and Dave Kajganich writing the script, per Deadline, which was first to report the news.

Hammer, who starred alongside Chalamet in Guadagnino’s Call Me by Your Name in 2017, is not attached to the project. Filming is expected to begin in April or May, according to The Hollywood Reporter.

Chamber’s Instagram comment marked the first time that she has publicly spoken out about her estranged husband since he came under fire for allegedly sending direct messages to other women detailing disturbing and graphic sexual fantasies such as rape and cannibalism.

Since screenshots of the DMs began surfacing online earlier this month, Hammer has dropped out of three projects: the movie Shotgun Wedding and the TV series Gaslit and The Offer. 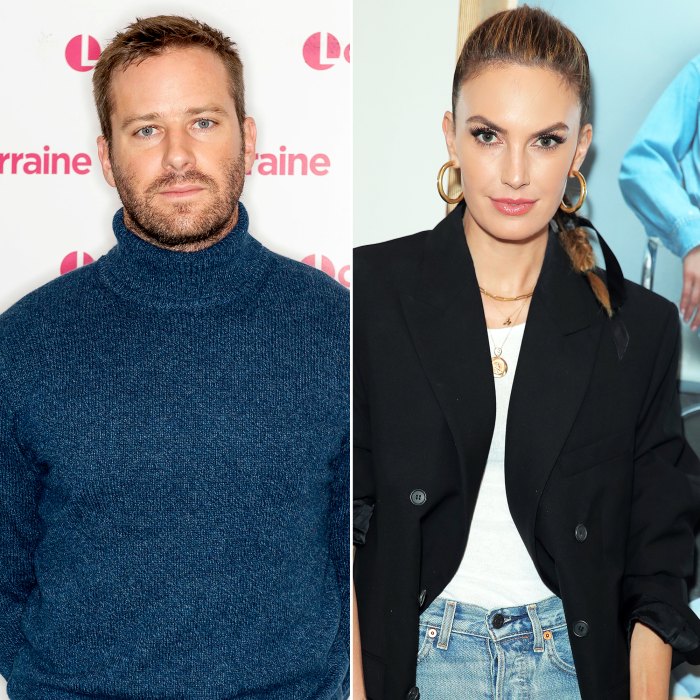 The Golden Globe nominee has slammed the “bulls–t” allegations against him, calling them “vicious and spurious online attacks” in a statement released on January 13. He also denied his ex-girlfriend Paige Lorenze’s claims that he once branded her, with his lawyer telling Us Weekly on January 22, “These assertions about Mr. Hammer are patently untrue. Any interactions with this person, or any partner of his, were completely consensual in that they were fully discussed, agreed upon, and mutually participatory.”

In addition, Hammer was forced to issue an apology to the Miss Cayman Islands Universe Committee on January 17 after a video from his private Instagram account leaked, showing a lingerie-clad woman in bed whom he referred to as “Ms. Cayman.”

The Rebecca star and Chambers announced their split in July 2020 after 10 years of marriage. Earlier this month, a source exclusively told Us that the TV personality — who shares daughter Harper, 6, and son Ford, 4, with Hammer — was “horrified and shocked” when she heard about his alleged DMs.

How to Deal With Demanding Clients