A slip of the tongue or an honest mistake? Fans were convinced Zayn Malik and Gigi Hadid secretly tied the knot after Ingrid Michaelson referred to the former One Direction member as “married.”

The 41-year-old “Girls Chase Boys” songstress spoke about Malik, 28, on her Patreon live stream on Monday, March 29, while discussing their new song, “To Begin Again.”

“We’ve never met, I’ve never spoken to him. Zayn doesn’t do stuff he doesn’t wanna do, and the fact that he did this song is very flattering,” Michaelson said. “He’s such a private person and now he’s married and has a child so, he does the things he wants to do.” 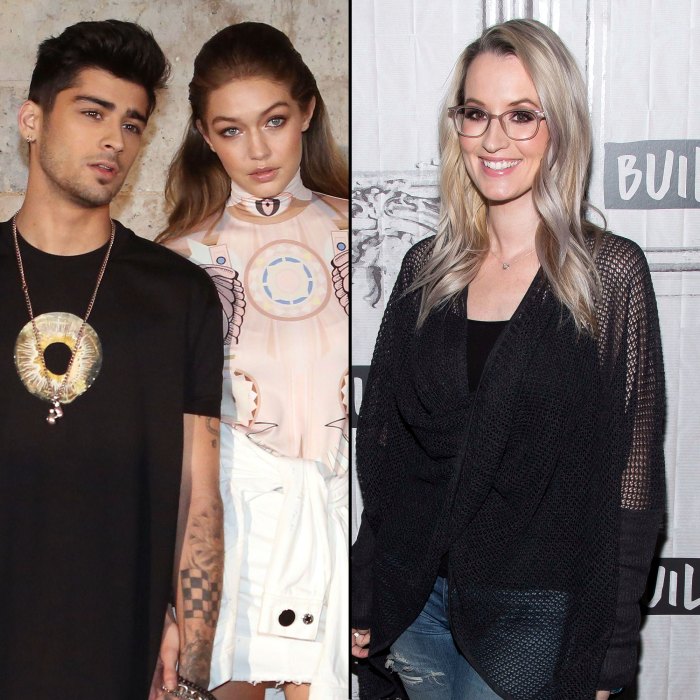 Malik and Hadid, 25, welcomed daughter Khai in September 2020. After Michaelson’s remarks, “Zayn is married” trended on Twitter. She subsequently took to Instagram to clarify her claims.

“So, I should be asleep, but it’s been a crazy hour, hour and a half. On my Patreon live stream, I said that I’m working with Zayn. I mentioned that he was married, and he’s not married,” she said. “As far as I know, he’s not married. It was a mistake. I’m so sorry, I said I was sorry. I don’t live in this world. So, the level of fame, it makes me really, truly admire Zayn and anybody with that level of fame. Every little thing you say is just, wow, I’m not built for it.”

Michaelson continued: “Just everybody has said really sweet things to me, and I have taken it very much to heart. And thank you. You have helped me to be able to, probably, fall asleep tonight. So that’s all. My apologies to Zayn and Gigi, if any of this trickles to you and is annoying. I’m sorry, that’s not my intention. And to his fans, I’m sorry for getting you all riled up, and much love to you all. And I’m gonna go to sleep now.”

The singer also reacted to the drama via Twitter, writing, “Can I just get a hug?”

After another social media user tweeted about her convincing “the whole fandom that zayn is married,” Michaelson replied, “I MADE A MISTAKE IM SORRY BUT ALSO I LOVE THAT LEOPARD PRINT COFFIN BLANKET.”

I MADE A MISTAKE IM SORRY BUT ALSO I LOVE THAT LEOPARD PRINT COFFIN BLANKET. https://t.co/Um4GDz88QV

Malik and Hadid have yet to publicly comment on the speculation about their marital status. The couple, who started seeing each other in 2015, dated on and off for five years before getting back together in January 2020. Us Weekly confirmed in April 2020 that Hadid was pregnant with their first child. They announced Khai’s arrival that September.

“Our baby girl is here, healthy and beautiful. To try put into words how I am feeling right now would be an impossible task,” Malik tweeted at the time. “The love I feel for this tiny human is beyond my understanding. Grateful to know her, proud to call her mine and thankful for the life we will have together.”