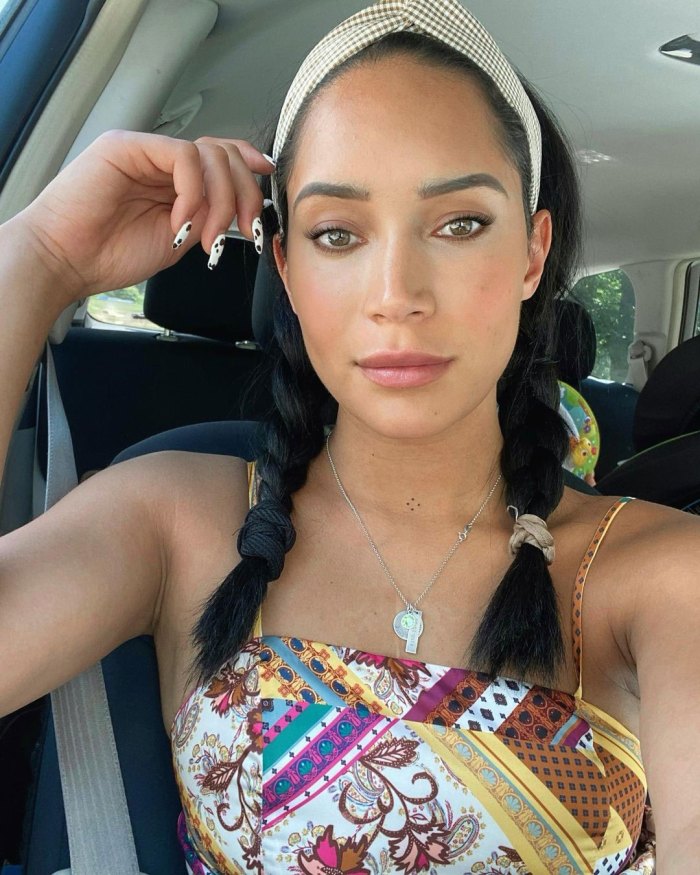 Sharing her story. Gianna Hammer, who appeared on season 5 of MTV’s Are You the One? in 2017, opened up about her time on the show in a new interview, claiming that production gave her prescription medication to calm her down.

First telling her story in March via TikTok videos, Hammer, 25, spoke to The Daily Beast on Sunday, April 18, explaining the events that allegedly occurred while filming.

Hammer, who had been taking a low dosage of the antidepressant medication Zoloft before entering the show, explained that while she always took her prescription at night, medication was instead administered by a medic first thing in the morning during filming.

“Their logic was that I wasn’t on too much of it,” the Ohio native told The Daily Beast. “So, if I took it early in the morning, it wouldn’t really affect me later in the night.”

During the season, she got into a drunken argument with a male cast member. “That’s when the producers took me away into our confessional room,” Hammer said, adding that some other cast members were brought along as well. “They had walked back into the confessional room with me and that was when the three producers said that I needed to calm down and that they were going to give me one of my medications. This part of the night is something I remember more clearly than anything else. I know that my castmates said that I kept telling them, ‘I’m not supposed to do this when I’m drinking. I’m not supposed to do this when I’m drinking.’ They still said it was OK, they said it wasn’t a high enough dosage or something. So, I took it.”

Hayden Weaver, who Hammer dated and welcomed a child with after the show, recalled being in the room when she was given the pill.

The brow artist then claimed that the next morning she “couldn’t really remember anything” but was pulled outside by production. There, she was told that she had gotten into bed with a male cast member, but was later pulled out by castmates when they heard her saying “no” to the man.

Cast member Tyranny Todd recalled the incident as well. “We went over there to try to get him off of her because we were like, ‘This is weird.’ I remember just always being really, really mad because we knew that Gianna was taken advantage of,” she recalled to The Daily Beast. “I can remember it clear as day, he was on top of her and to turn around, like, ‘What the f–k? This is not cool.’” 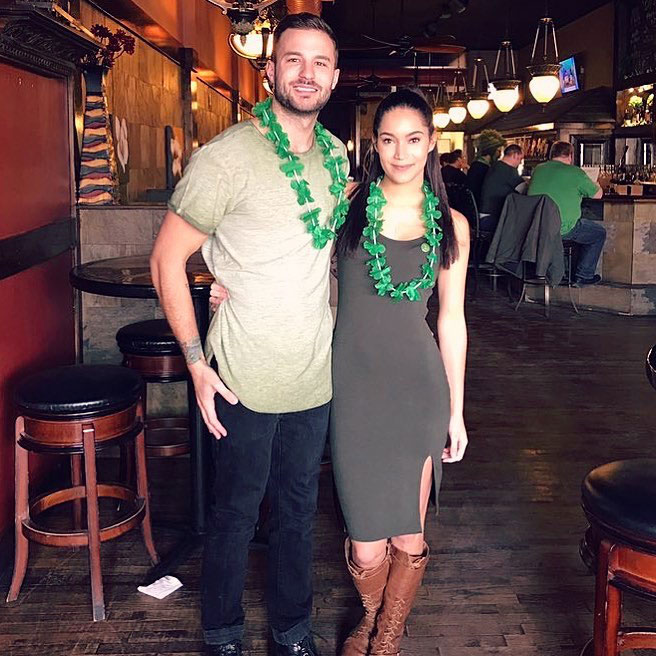 Production, Hammer recalled, stressed that “nothing happened” and asked her if she wanted the contestant sent home.

“They made this comment, saying, ‘He flew all the way out here, we did all this testing for him, he has a perfect match in this house, it would be a lot to send him back, he’d have to spend the rest of the time in a hotel by himself,’” she told the Daily Beast.

She explained that the production team ultimately chose to put him in a different room and banned both of them from drinking for the rest of the time there.

“I guess [I] really thought about it and was like, ‘Wow, that was really f–ked up,’” Hammer told The Daily Beast. “They should have never left me in an unsafe position. I’m definitely a changed person after it all.”

MTV responded to the claims in a statement. “We take these issues very seriously and have paused production/casting to conduct an independent investigation into the allegations, the third party production company and further review our internal safety protocols,” the network said in a statement following the claims. They have also paused production on the current season and pulled season 5 from streaming platforms.

Production company Lighthearted Entertainment denied Hammer’s claims, noting “throughout the eight seasons of the show, no contestant has reported an incident of sexual assault to Lighthearted.” They noted they “will cooperate with full transparency” with MTV’s investigation.

On Sunday, Hammer responded to the statement. “I literally have email proof from 2017 reporting my incident to an mtv rep, who then replied would relay it to mtv,” she tweeted.