Reality check! Andy Cohen revealed a major surprise about Khloé Kardashian that will make even the biggest Keeping Up With the Kardashians fan’s jaw drop — Bible.

The Watch What Happens Live With Andy Cohen host, 52, stopped by The Tonight Show Starring Jimmy Fallon on Monday, March 22, to dish on his upcoming docuseries, For Real: The Story of Reality TV. While catching up with the Good American cofounder, 36, for the project, the Missouri native figured out that her name has been mispronounced throughout her whole career.

“It’s Khlo-ay,” Cohen explained. “Khlo-ay is the name. There’s a little accent over the name.”

Fans aren’t the only ones who’ve been prone to making the mistake. Even the rest of the Kardashian-Jenner clan was caught off guard.

“I went and interviewed the Kardashians at Khloé’s house,” the Bravo personality continued. “I walked in and I go, ‘Khlo-ay,’ and the other women go, ‘Excuse me?’ And Kris [Jenner] said, ‘Yeah, that’s actually how it’s really pronounced.’”

When host Jimmy Fallon scoffed in disbelief, Cohen encouraged him to go straight to the source. “I got the memo! Ask her,” he joked. “It was wild, it was a trip.”

Cohen’s new limited series digs into the behind-the-scenes secrets of some of the most popular reality TV shows, including KUWTK, which is coming to an end later this year after 20 seasons. While viewers were left shocked in September 2020 when Kim Kardashian announced the final season, Khloé admitted that it was the right time to close the chapter. 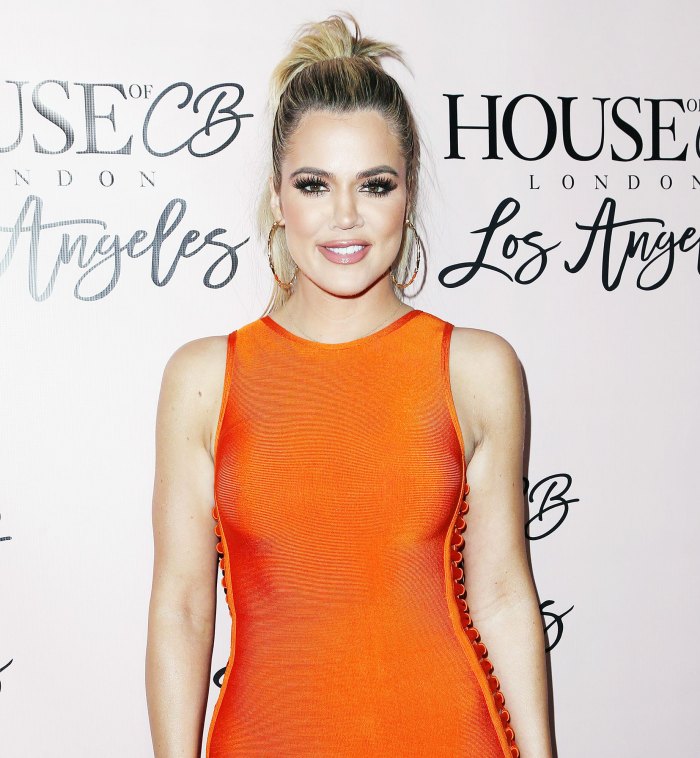 “It’s sad, but we’ve been doing this for 15 years,” the Revenge Body host said during an October 2020 episode of the “Emergency Contact” podcast. “We get two weeks off a year. It’s exhausting. We’re all in a different place in our lives and some of us need a nap. … It’s hard because I’m not good with change, but that doesn’t mean I don’t need a break.”

A source exclusively revealed to Us Weekly at the time that the reality stars were convinced that “they are famous enough without the show to make all their money online” and were “done with long hours” of filming.

“They’re business people first and foremost, and it’s very obvious to those around them who are in the know that they can make a ton more for a lot less hassle by pursuing opportunities elsewhere,” the insider said, adding that the family has “outgrown the show and taken it as far as they can.”

Man Utd, Liverpool and rest of Big Six set for disappointment in bid to make radical changes to Premier League