Andi Dorfman had a thing or two to say about Clare Crawley and Dale Moss’ broken engagement.

“I wouldn’t say I’m surprised or not surprised. I try to not get in anyone’s business,” the season 10 Bachelorette, 33, explained on Watch What Happens Live With Andy Cohen on Tuesday, January 26. “I come from a failed engagement from that show [with my ex Josh Murray], so I try to kind of support whether it fails or succeeds, to be honest.”

While she remained coy on the breakup topic, Dorfman said that she believed Crawley’s season was “derailed” prior to her exit. 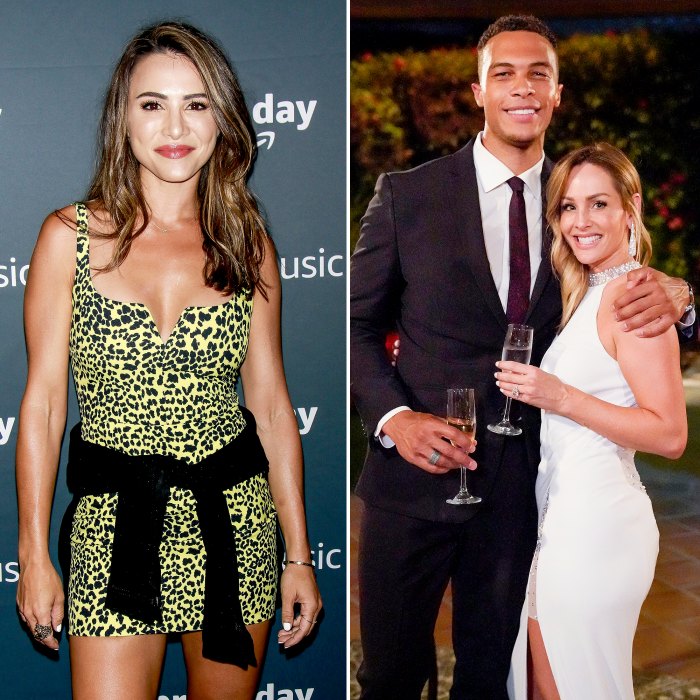 Crawley, 39, and Moss, 32, left The Bachelorette set together last year as an engaged couple — a move that cut her season short and resulted in Tayshia Adams taking over. The duo appeared to be progressing in the right direction as they went house-hunting together and openly discussed their plans to start a family.

The former NFL pro, however, announced on January 19 that the duo called it quits. “I wanted share with you all that Clare and I have decided to go our separate ways. We appreciate the love and support we’ve received from so many people, but this is the healthiest decision for both of us at this time,” he wrote via Instagram at the time. “We strongly believe in leading with love and always remaining true to oneself – something our families have taught and instilled in us throughout our lives.”

As the hairdresser addressed the split, she claimed to have been “made aware of a ‘mutual’ statement” Moss posted along with the rest of the world.

“Speaking for myself, my intentions with this relationship have always been very clear, so the truth is I am crushed. This was not what I expected or hoped for and am still trying to process this,” she wrote on January 21, noting that she “was genuinely invested with all of my heart” in the relationship even though it “was not perfect.” 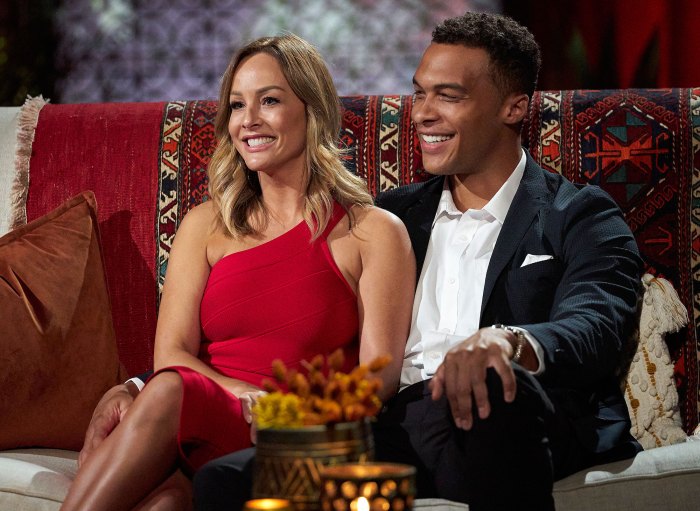 A source told Us Weekly exclusively that Crawley was “the main cause for the breakup” and that the romance “caused friction” with Moss’ loved ones. Meanwhile, a second insider said that the Bachelor Winter Games alum is “not holding up well” since she “saw a future” with her former beau.

When Moss then addressed the criticism he received regarding his post-breakup social media behavior, he explained that “this time sucked” for him as well.

“I wanted nothing more than to make this relationship work, and I put my heart and soul into it each and every day. And I wanted nothing more than to build a healthy relationship,” he wrote via his Instagram Stories on January 25. “While this is going to be difficult, what you’ll see for me is trying to practice what I preach and continue to put my best foot forward each and every day.”

That same day, Crawley posted a photo of herself stepping out for some “fresh air” and “making a new playlist” as she copes with the split.

Inside cheapest family-size house with three bedrooms and a garden for £40,000