Several fan accounts for the Knives Out star, 32, pointed out that she deactivated her official Twitter account on Sunday, January 31. However, her Instagram page still remains intact.

The shakeup comes after de Armas debuted a dramatic new haircut amid the split. Late last month, the Cuba-born actress showed off her chic dark bob with bangs in a video message to a friend. 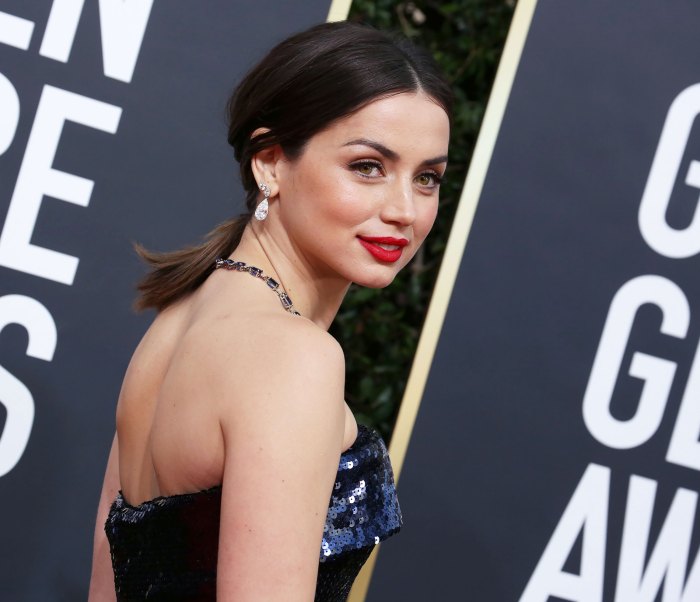 Us Weekly confirmed on January 18 that de Armas and Affleck, 48, called it quits after nearly one year of dating. A source told Us that the pair, who met on the set of Deep Water in late 2019, had an “amicable” split.

“[Ana] was the one who called things off,” the insider continued. “Ben and Ana were moving in different directions in their lives and stopped seeing eye to eye. The two couldn’t work through their differences and have decided to end their relationship.”

Us broke the news of their romance in March 2020. Earlier that month, they were spotted vacationing in Cuba together and packing on PDA in Costa Rica.

The Batman star and de Armas made their love Instagram official in April 2020 when she posted a pic of the pair celebrating her birthday together. From there, the twosome’s romance continued to flourish as an insider revealed to Us that they were “basically” living together.

“Ben is very into Ana and so sweet to her,” the source said in September 2020. “They are like any couple and sometimes she picks dumb and immature fights with him, but he doesn’t get flustered and they’re never about big issues [or] dealbreakers for either of them.”

Despite their recent split, Affleck and de Armas “still want to remain on good terms and keep a friendship” because they were “so close to each other.” 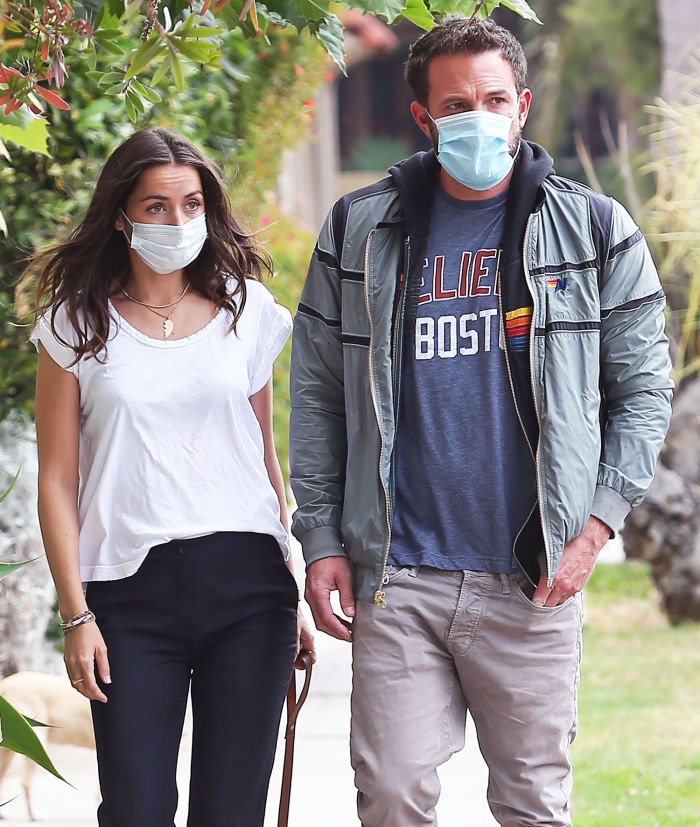 The Argo actor shares children Violet, 15, Seraphina, 12, and Samuel, 8, with ex-wife Jennifer Garner. The former couple called it quits in 2015 after 10 years of marriage, and they have since forged a strong bond as coparents.

The month before he was first spotted with de Armas, the Oscar winner expressed his regret over his divorce from Garner. “I never thought that I was gonna get divorced. I didn’t want to get divorced. I didn’t want to be a divorced person. I really didn’t want to be a split family with my children,” he told Diane Sawyer on Good Morning America in February 2020. “And it upset me because it meant I wasn’t who I thought I was. And that was so painful and so disappointing in myself.”

What are the symptoms and where in the UK is it?