The former season 19 star, who made it into the top 24 on the ABC show, was picked up by the Rockdale Police Department in Rockdale, Texas, on Saturday and charged with burglary of habitation, which is a second-degree felony. He was released on a $15,000 bond the same day.

The 20-year-old musician allegedly forced his way into Lopez’s house a few days prior and assaulted her after she refused to let him see her daughter, TMZ reported on Monday, April 19.

According to the outlet, Lopez claimed in an affidavit that Baker wouldn’t let her ex into the home, which led him to go to the locked back door and rip it open. Lopez accused the Texas native of pushing her and said he “struck her in the face with a palm heel” before leaving. 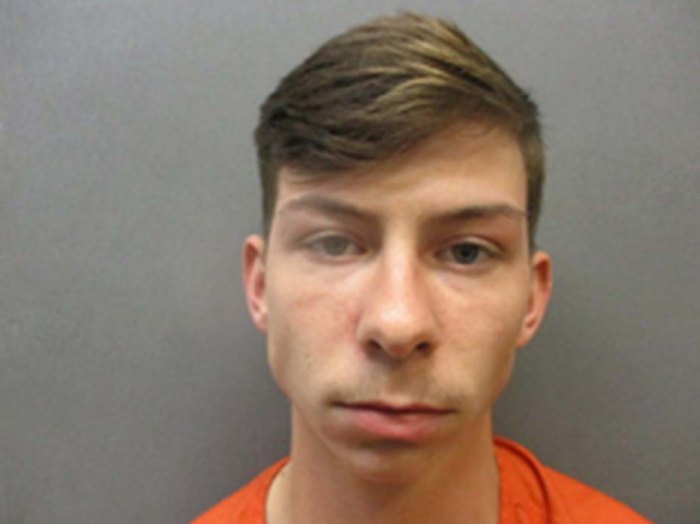 TMZ noted that Baker’s sister corroborated Lopez’s story, reportedly telling the police that she was an eyewitness to the incident.

“I’ve had enough. This is why victims never come forward bc y’all try so hard to tear them down. #dobetter #bebetter,” Lopez captioned a TikTok video on Sunday, April 18. She also shared a series of texts that allegedly detailed a witness’ account of Baker’s past violent acts toward her.

Lopez captioned the screenshot, “I know your family has seen your behavior and honestly it is disgusting that they are OK with it and trying to deny it.”

The woman then shared photos of bruises on her body and an alleged text exchange between her and Baker in which he seemingly threatened her when she revealed she was “not f—king happy” with their relationship.

“There were times where it was hard to leave,” Lopez wrote beside the screenshot and more abuse photos. “You would keep reeling me back in.”

After posting a photo of Baker’s mugshot, Lopez added, “The truth will eventually come out.” She then shared a video from her door hinge following Baker’s alleged break-in.

“But in all honesty, I just hope that you decide to do better. I hope one day that you change and hold yourself accountable. I hope one day you can change and flourish into the person that you need to be,” she concluded. “My daughter and I are happy, safe and healthy.” 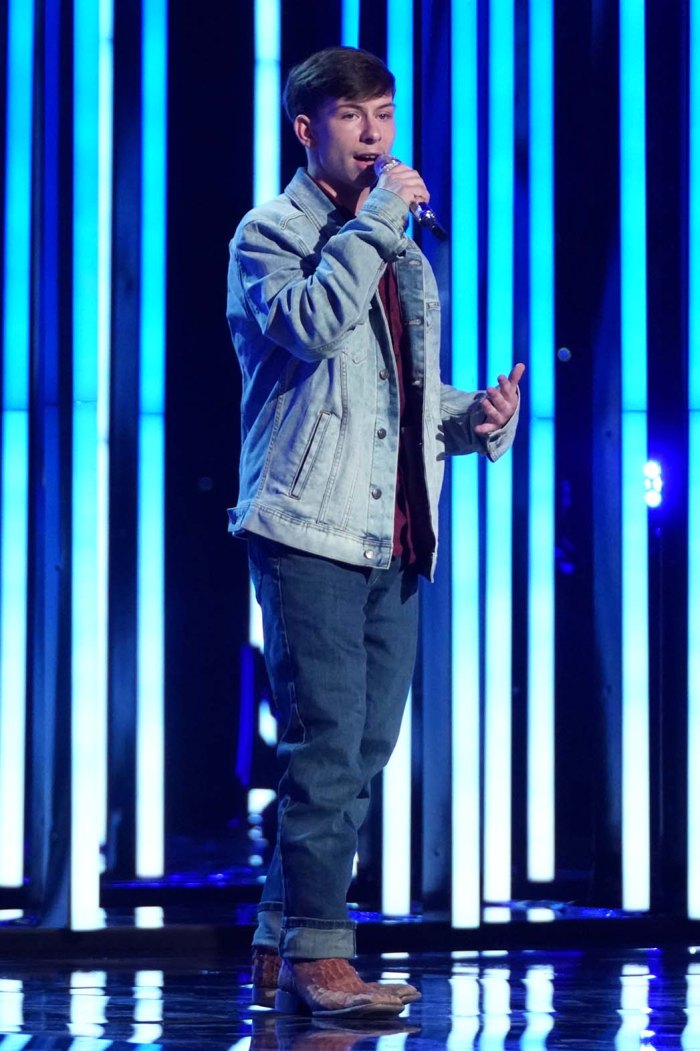 Ahead of Baker’s elimination from American Idol last week, the musician dedicated a March performance to his 2-month-old daughter, Emilia Jade.

“My daughter, she’s my lifeline,” he said before taking the stage last month during Hollywood Week. “I plan to give her the life I never had. I wanna prove to my daughter that just because you grow up in a small town doesn’t mean you can’t have the biggest dreams. Anything’s achievable.”

Lopez, however, claimed in another TikTok video in April that Baker “cheated” on her and “chose the other girls over us,” leaving her with the baby.

“People aren’t who they always seem to be on TV. I’m tired of always being silenced,” she captioned the clip. “You even denied my daughter being yours #cheater #americanidol #fyp.”

Us Weekly has reached out to ABC for comment.