What goes around comes around? Before Scott Disick swept her off of her feet, Amelia Gray Hamlin teased her sister, Delilah Belle Hamlin, about having a thing for older guys in an episode of The Real Housewives of Beverly Hills.

The daughters of Lisa Rinna and Harry Hamlin sat side-by-side in a 2016 clip from the Bravo reality series that resurfaced on Instagram on Monday, March 1. Delilah, then 18, joked that their parents “don’t understand the new day and age, that it’s the 21st century” while discussing a new app she was using. 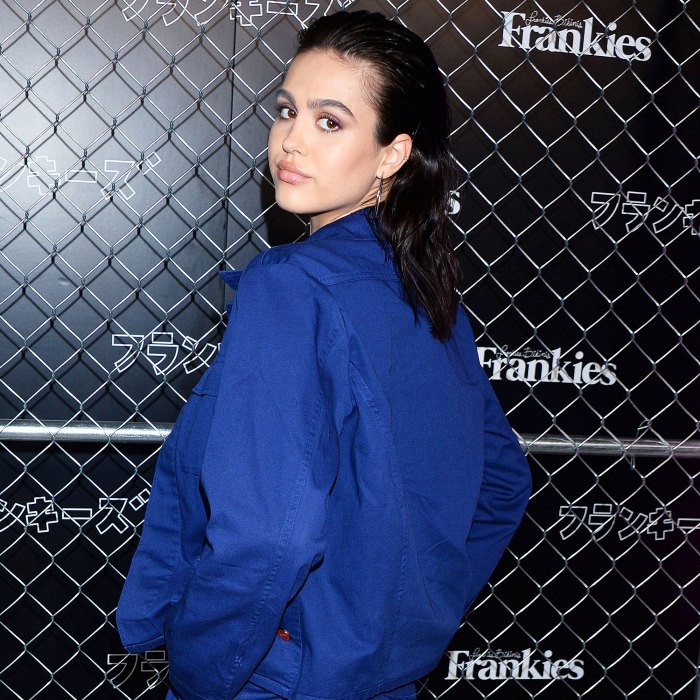 Amelia quipped back, “Or maybe it’s because you’re 18 talking about getting 35-year-old men. … It’s just a thought.”

Flustered, Delilah claimed she was “never” thinking about dating someone of that age. “That’s way too old,” she told Amelia, who stared back at her with a skeptical look on her face.

The model’s diss made its way back to social media shortly after she made her relationship with Disick, 37, official on Instagram over Valentine’s Day weekend. The pair — who have an 18-year age gap between them — were first linked in October 2020 when they were spotted at Kendall Jenner‘s Halloween-themed birthday bash. Two months later, Amelia fired back at “weird and judgmental” critics of her budding romance.

“People can embrace themselves however they feel fit for them at that moment in time,” she wrote via her Instagram Story in December 2020. “People grow. People learn to love themselves more and more.”

Disick previously dated Sofia Richie for nearly three years following his split from longtime on-off girlfriend Kourtney Kardashian. The Talentless cofounder and Kardashian, 40, share three kids: sons Mason, 11, and Reign, 6, and daughter Penelope, 8. While some fans might not be thrilled to see the New York native dating a younger woman, the Poosh founder and her family are “super supportive” of Disick and Amelia. 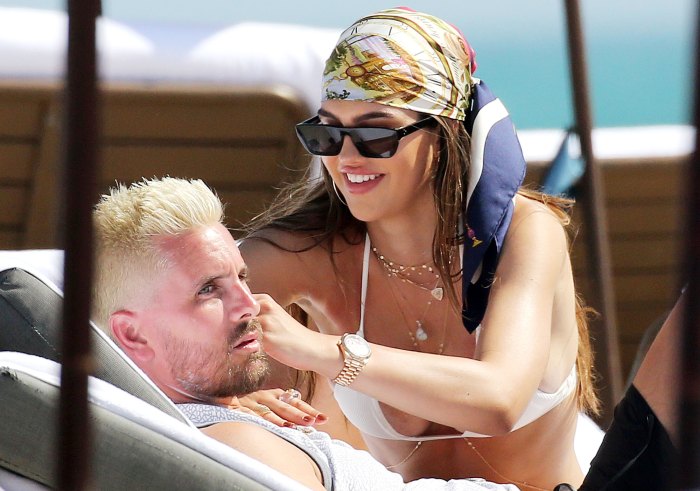 “They really like the two of them together and think Amelia is a great influence on Scott,” a source told Us Weekly exclusively in January, shortly after the couple celebrated the new year together in Mexico. “Scott and Amelia are in a really good place. They have a lot of love and respect for each other, and it shows.”

The Flip It Like Disick star, for his part, feels the same way about Kardashian moving on with Travis Barker. Us confirmed in January that the reality TV personality has been dating the Blink-182 drummer, 45, “for a couple months” after years of close friendship.

“Scott is aware of them being together and is OK with it since she and Scott haven’t been dating for a while,” a source explained at the time. “He isn’t jealous over their romance because he believes he still has the upper hand being the kids’ father.”