Proud husband and father! Alexis Ohanian took to social media to confirm that he wouldn’t mind having a legacy that only revolves around his family.

On Tuesday, April 20, one fan wrote to Ohanian, 37, on Twitter, “I love how you don’t mind that they call you Serena Williams‘ husband.”

The Reddit cofounder, who recently stepped down from the platform, responded lightheartedly: “I’ll be a self-made billionaire one day and most people will still know me as Serena’s husband (or Olympia’s dad) and that’s fine by me.” 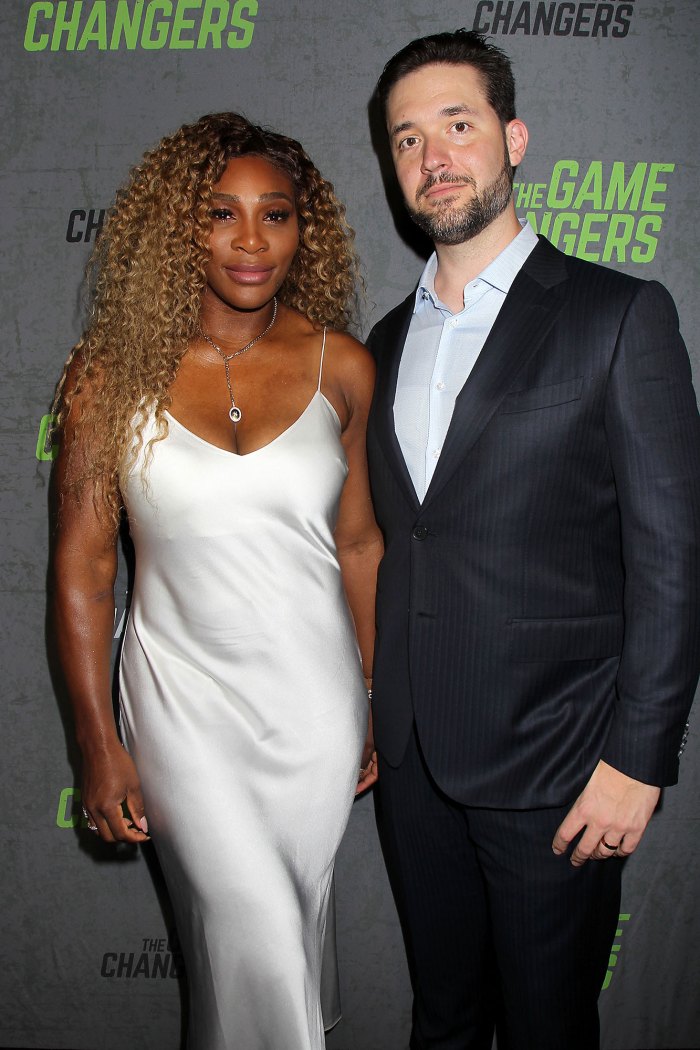 Ohanian later shared a screenshot of the conversation via Instagram and captioned the post, “TBH I’m hoping to be known as ‘@olympiaohanian’s papa.’”

Williams, 39, and the entrepreneur met in May 2015 by chance while staying in the same hotel in Rome. The couple got engaged just over one year later in December 2016.

The Olympic gold medalist announced the news with a sweet poem that she posted on Reddit at the time: “I came home / A little late / Someone had a bag packed for me / And a carriage awaited / Destination: Rome / To escort me to my very own ‘charming’ / Back to where our stars first collide / And now it was full circle / At the same table we first met by chance / This time he made it not by chance / But by choice / Down on one knee / He said 4 words / And / I said yes.”

The happy couple welcomed their first child, Alexis Olympia Ohanian Jr., in September 2017. Two months after welcoming their daughter, the pair got married in New Orleans.

Ohanian has enjoyed using social media to gush about his family and share adorable photos of the trio.

“Celebrating these two women every day. Trying to use my power, platform, and privilege to open doors that’ll be the legacy I leave this Boss Baby. That’s why @776fund is gonna be my life’s work,” he captioned a photo via Instagram of Williams and their little one in March while describing his latest business venture.

The athlete has also given fans a glimpse at the couple’s life at home and recently shared how they make their relationship last.

“Marriage is not bliss. But it can be if you work at it,” she revealed during a Q&A for Bumble’s The Question Game in March. “A dealbreaker for me in a relationship is definitely loyalty. Well, not having it, that is.”

Williams ended her advice on a hopeful note: “I learned that love is an amazing feeling. And if you have an opportunity to feel it, then it’s a special thing.”