Too soon? Alex Rodriguez found himself on the receiving end of some teasing about ex Jennifer Lopez‘s engagement to Ben Affleck — and his reaction was priceless.

During the Sunday Night Baseball broadcast on ESPN 2, sports broadcaster Michael Kay hinted at the news while discussing the Yankees vs. Red Sox game with Rodriguez. “It’s a great time in sports,” Kay, 61, said on Sunday, April 10. “You have a new Masters champion, NBA playoffs are about to start, baseball is in full swing, people getting engaged. I mean, it’s a happy time in the world.”

The former baseball player, 46, laughed in response and added, “Happiness and world peace is what we’re looking for.” Rodriguez then sat in silence for several seconds before changing the subject back to the game.

The encounter comes after Lopez, 52, confirmed the major milestone on Friday, April 8. “You’re perfect,” the singer whispered in a brief clip via her “On The J.Lo” newsletter, which featured her showing off a massive green sparkler on her left ring finger.

Ahead of the Wedding Planner star’s reconciliation with Affleck, 49, Lopez was in a relationship with Rodriguez. The exes started dating in 2017 and got engaged two years later. In 2020, Lopez and Rodriguez hit pause on their wedding amid the ongoing coronavirus pandemic.

Eagle-eyed fans later questioned the former couple’s future when Southern Charm‘s Madison LeCroy claimed during the show’s reunion that she had “DMed” a former MLB player. At the time, sources close to the athlete told Us Weekly that he “never met” the reality star, 31.

After denying breakup rumors in March 2021, Lopez and Rodriguez announced one month later that they decided to pull the plug on their romance.

“We have realized we are better as friends and look forward to remaining so,” they said in a joint statement to Today in April 2021. “We will continue to work together and support each other on our shared businesses and projects. We wish the best for each other and one another’s children. Out of respect for them, the only other comment we have to say is thank you to everyone who has sent kind words and support.”

Later that month, the dancer was spotted spending time with Affleck. In May 2021, Us confirmed that the duo were “full-on dating” again. The New York native was previously engaged to the director from 2002 to 2004.

Rodriguez, for his part, was asked about his ex-fiancée’s new relationship with the Boston native that same month, to which he responded, “Go Yankees,” according to Page Six. The philanthropist later reflected on how his time with Lopez shaped his life.

“I had five years of an incredible life and partnership and also with my daughters, we learned so much,” he revealed to Entertainment Tonight in August 2021. “And now we have the opportunity to take that and move forward and say, ‘You know what? We’re so grateful for the last five years, how do we make the next five years better because of lessons learned?’”

The businessman, who shares daughters Natasha, 17, and Ella, 13, with ex-wife Cynthia Scurtis, noted that he was focused on his future and his family. “So I’m in a great place. I’m so grateful for where God and the light has really put me, and I’m really looking forward. Mostly to see how my girls keep developing,” he added at the time. 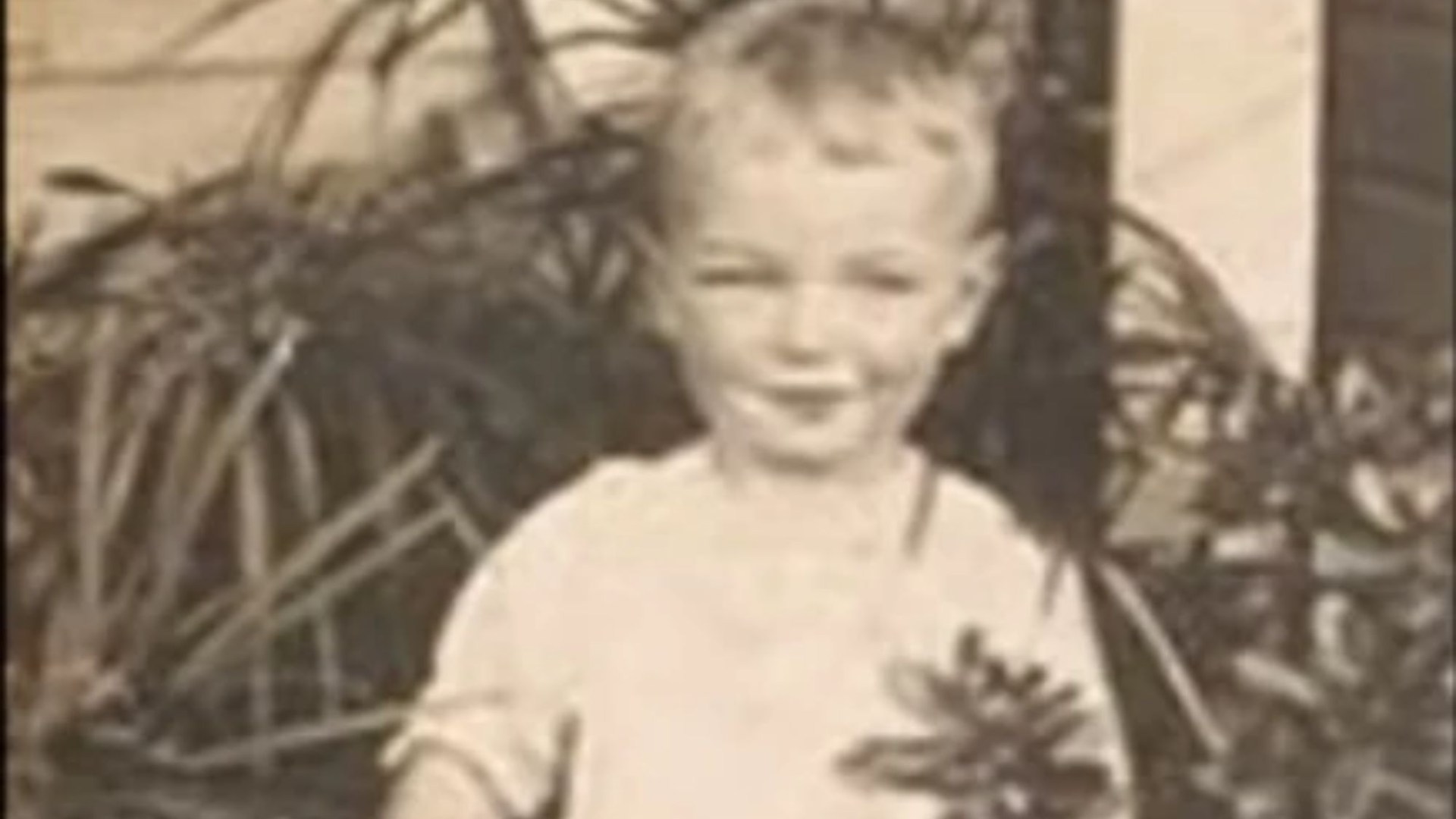 Who Is Tia Mowry’s Husband? 5 Things to Know About Cory Hardrict