Out of pocket. Alec Baldwin announced that he is taking a break from Twitter after the scandal surrounding his wife, Hilaria Baldwin.

“Twitter is like a party where everybody is screaming. Not much of a party,” the Saturday Night Live star, 62, tweeted on Monday, January 18. “Goodbye for now.”

Alec’s decision to step away from the social media platform comes nearly one month after Hilaria, 37, was forced to deny accusations that she has been lying about her Spanish heritage and faking her accent for years. 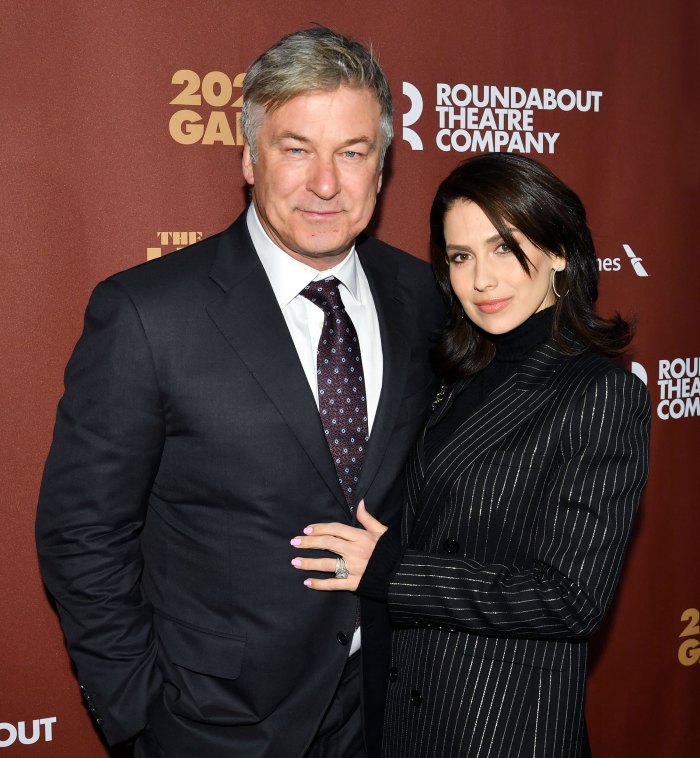 “I was born in Boston and grew up spending time with my family between Massachusetts and Spain. My parents and sibling live in Spain and I chose to live here, in the USA,” the yoga instructor clarified via Instagram on December 27, 2020. “We celebrate both cultures in our home — Alec and I are raising our children bilingual, just as I was raised. This is very important to me. I understand that my story is a little different, but it is mine, and I’m very proud of it.”

Hilaria went on to explain that she tends “to mix” English and Spanish if there is a day where she speaks one more than the other, admitting, “It’s one of those things I’ve always been insecure about.”

Although the “Mom Brain” podcast cohost vowed to “sign off [Instagram] for a long time” in the wake of the controversy, she returned just three hours later. She then sat down for an interview with The New York Times, in which she shut down cultural appropriation allegations.

“Who is to say what you’re allowed to absorb and not absorb growing up? This has been a part of my whole life,” she said of her love for Spanish culture. “And I can’t make it go away just because some people don’t understand it.”

Alec, for his part, released an eight-and-a-half-minute Instagram video on December 27, telling his 2 million followers that people were being “ridiculous” for calling out his wife of eight years.

“We live in a world now where we’re hidden behind the anonymity of social media,” he said. “People feel that they can say anything.”

The couple, who have been quarantining at different houses for months amid the COVID-19 pandemic, are the parents of Carmen, 7, Rafael, 5, Leonardo, 4, Romeo, 2, and Eduardo, 4 months. The 30 Rock alum also shares daughter Ireland, 25, with ex-wife Kim Basinger.