Love comes first. Alec Baldwin paid tribute to his wife, Hilaria Baldwin, on her birthday after she was accused of faking her Spanish accent and background last month.

“Happy birthday to the love of my life,” Alec, 62, wrote via Instagram on Wednesday, January 6, celebrating Hilaria turning 37. “To the only person in the world who brings me joy and peace every day.”

The It’s Complicated actor shared a photo of him and his wife alongside their five children on her special day, calling her, “The person who is my home. My everything.” 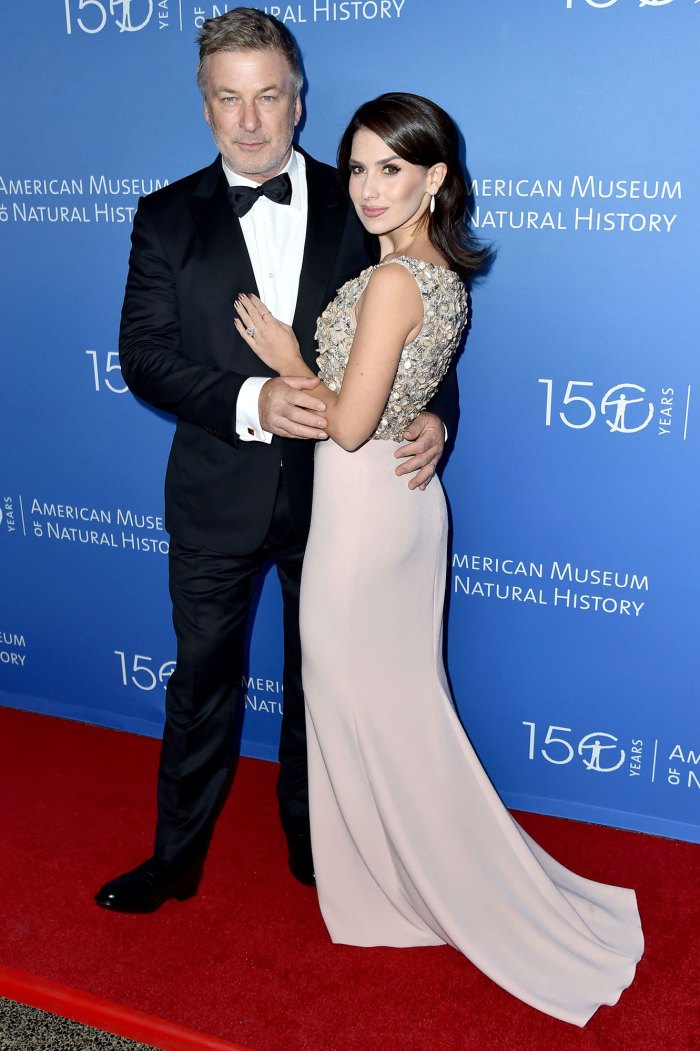 The Massachusetts native came under fire in December after a viral Twitter thread detailed her alleged “decade-long grift where she impersonates a Spanish person.” The Living Clearly Method author addressed the claims that she has been faking her Spanish accent and changed her named to be more ethnic in an Instagram post on December 27.

She admitted that her given name is Hillary Hayward-Thomas and that she was born in Boston, not Spain, which she previously claimed. The yoga instructor clarified that although she was born in the U.S., her family split their time between Boston and Spain.

“My parents and sibling live in Spain and I chose to live here, in the USA. We celebrate both cultures in our home,” she wrote at the time. “Alec and I are raising our children bilingual, just as I was raised. This is very important to me. I understand that my story is a little different, but it is mine, and I’m very proud of it.”

During a tell-all interview with The New York Times published on December 30, Hilaria revealed that her family had ties to Spain, traveling to different cities and embracing the culture before her parents moved to the island of Mallorca in 2011.

“My family, this is where they’ve decided to spend their lives,” she told the outlet. “I guarantee you they are going to live there, and they are going to die there. That’s their home and that’s because this is not something new.” 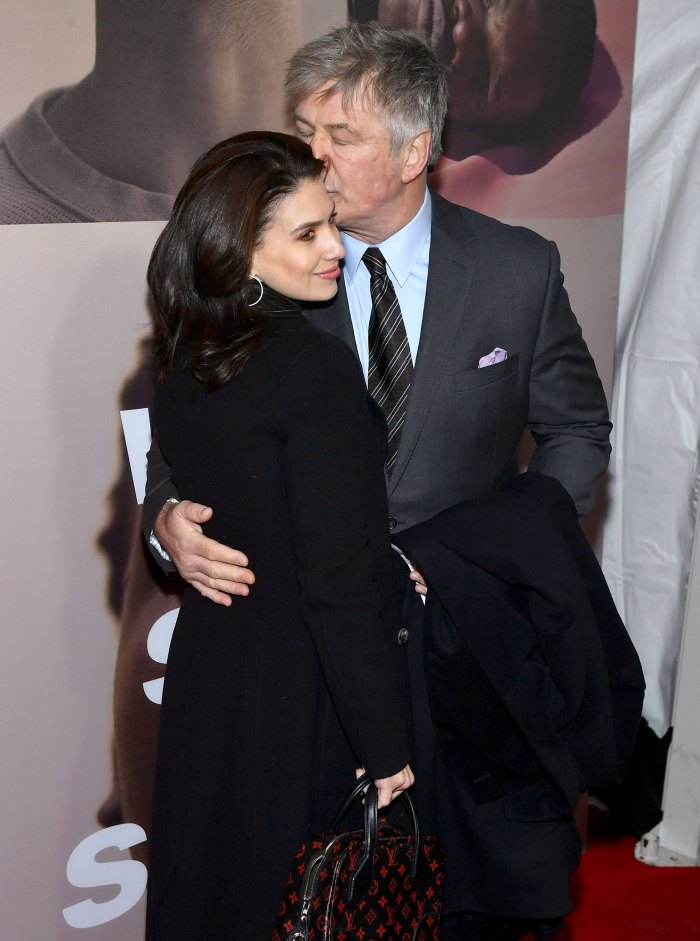 A source exclusively told Us Weekly at the time that Hilaria is “completely upset that people are saying that she lied,” noting it’s been a “nightmare” for her.

“At the end of the day, she just wants to be treated fairly and wants people to know that she’s not lying about her identity,” the insider said.

Alec, who shares Carmen, 7, Rafael, 5, Leonardo, 4, Romeo, 2, and Eduardo 2 months, with the “Mom Brain” podcast cohost, has been “100 percent supporting her during this time,” the source added.

The 30 Rock alum even defended his wife from social media trolls, telling one user to “go f—k” themselves last month. He clapped back at haters who questioned Hilaria’s heritage, writing, “Just please stop insulting people who can see clear facts. She was born in Boston but grew up in Spain. You got it?”