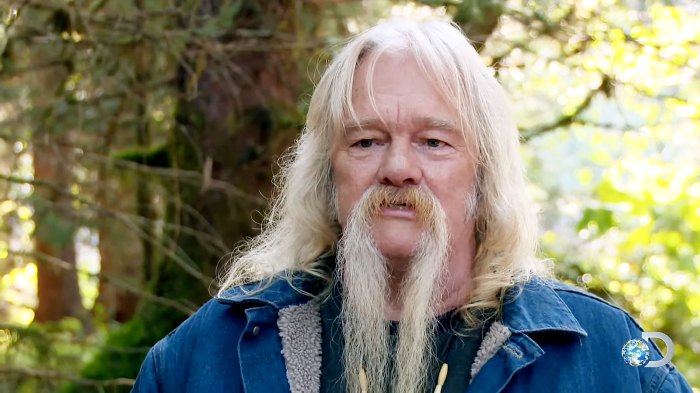 “We are heartbroken to announce that our beloved patriarch Billy Brown passed away last night after suffering from a seizure. He was our best friend — a wonderful and loving dad, granddad and husband and he will be dearly missed,” Bear, 33, shared on Monday, February 8. “He lived his life on his terms, off the grid and off the land and taught us to live like that as well. We plan to honor his legacy going forward, and to continue with his dream. We ask for privacy and prayers during this painful time. God Bless Everyone!” 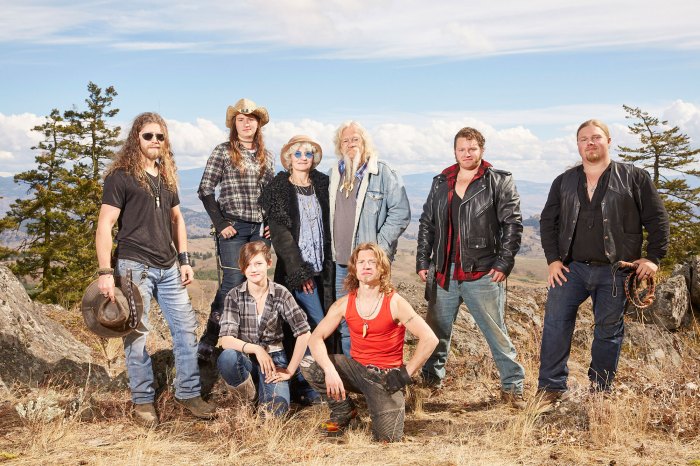 The network also released a statement following the death of the reality star.

“We are devastated to hear of Billy Brown’s sudden passing,” a Discovery Channel spokesperson told Us Weekly. “He has been part of the Discovery family for years — a trailblazer, a lovely man and most definitely one of a kind. Our heart is with his family and those that knew him and loved him as they deal with this devastating loss.”

Billy had a fascinating yet heartbreaking upbringing. When he was 16, his parents and sister died in a plane crash. At 26, he met and married Ami Brown, then 15, in Texas. Together, they moved to Alaska to raise their family of seven kids.

In 2017, Ami, now 57, was diagnosed with advanced lung cancer. The family then moved from rural Alaska to the North Cascade Mountains in Washington for her treatments. After chemotherapy, she was cancer-free in 2018.

Season 12 of the series, which followed the Brown family (also known as The Wolf Pack) as they faced the changes in weather after moving to Washington, wrapped in December 2020.

RHONY’s Dorinda Medley Admits She Misses Being on the Show

TV channel, live stream and full schedule ahead of first Grand Slam of the year