During a rare interview about his personal life, Adam Brody made it clear Leighton Meester is nothing like Blair Waldorf … even though he assumed she would be.

The former O.C. star, 41, revealed he met his future wife in 2007 after his Josh Schwartz-teen drama wrapped and Gossip Girl had just begun. 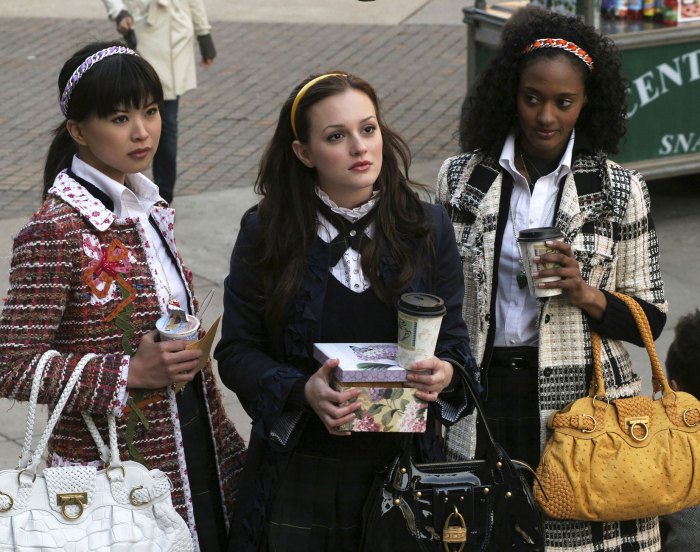 “Josh Schwartz produced both shows and literally the first time we met, that whole cast was eating at Canter’s [Deli in Los Angeles] and I lived at Canter’s for like my entire 20s. And I was leaving, and he introduced all of us,” Brody said on Anna Faris’ “Unqualified” podcast on Monday, March 29, noting that he “bumped into” Meester, 34, over the next couple of years before they were cast in the 2011 film The Oranges.

He explained: “I was seeing someone at the time [when we did the movie]. So, we met kind of through mutual work friends off and on. And then we didn’t get together about a year after that movie when I was single.”

When asked by Faris if he “flagged” her, Brody noted he was “very attracted to her from jump.”

“She’s a heavenly creature,” he gushed. “But I had no idea whether she was a good person or not. And, in fact, kind of assumed she probably wasn’t for like the first handful of years that I didn’t know her, just because, I don’t know, Gossip Girl. Not that I tagged all actresses with that or anything — I didn’t. And I like to date actors. I never believe that stigma.”

Us Weekly broke the news in February 2013 that Brody and Meester started dating. One year later, Us exclusively revealed that they had secretly tied the knot.

“I thought she was gorgeous. And even when we did the movie, there was chemistry there, but I was seeing someone,” the Kid Detective star told Faris. “And I was like, ‘Oh, she’s cool.’ But I still didn’t know, and that continued even to when we first started dating, I was like, ‘I’m not sure.’ And come to find out she’s literally like Joan of Arc. She is, like, the strongest, best person I know. She is my moral compass and North Star, and I just can’t say enough good things about her character. It’s crazy.” 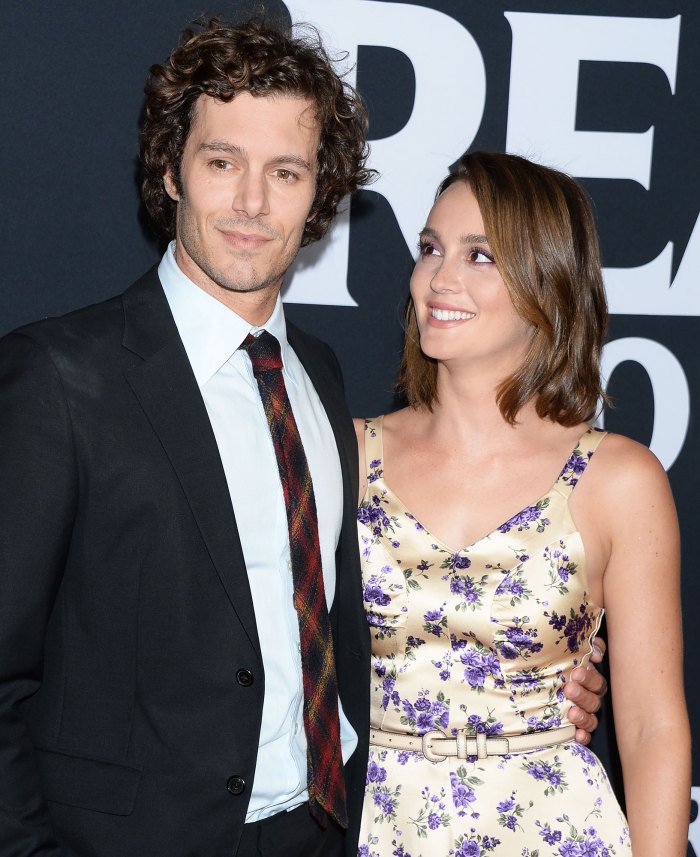 The actor added that “nobody has a bad thing to say” about Meester.

“She’s never been rude to like a single person in her life, except — and I give her credit for this — paparazzi, where I’m too self-conscious,” he admitted. “I wouldn’t say rude but like people will try to get her to sign some sexy old photo or something that aren’t fans but they pretend to be fans … It’s sort of a bottom-feeding thing … She has no problem being like, ‘You can hate me. I don’t care.’”

“Marriage and being an adult and having a family, it was a new frontier for me,” he noted on Monday’s podcast. “Where, before that, I felt I didn’t have to change.”