Happy for JoJo! Abby Lee Miller praised JoJo Siwa for coming out as a member of the LGBTQ community.

“I always knew the world would be a more colorful, positive, sparkly place with a kind, loving, dazzling triple threat like you in it – a shining example for the kids out there to live their BEST lives each and every day,” the 55-year-old former dance instructor wrote alongside a photo with the 17-year-old social media star on Saturday, January 23, via Instagram. “*You put your heart on the platter! (If you know you know) Love you kiddo!!! Keep making me proud ?.” 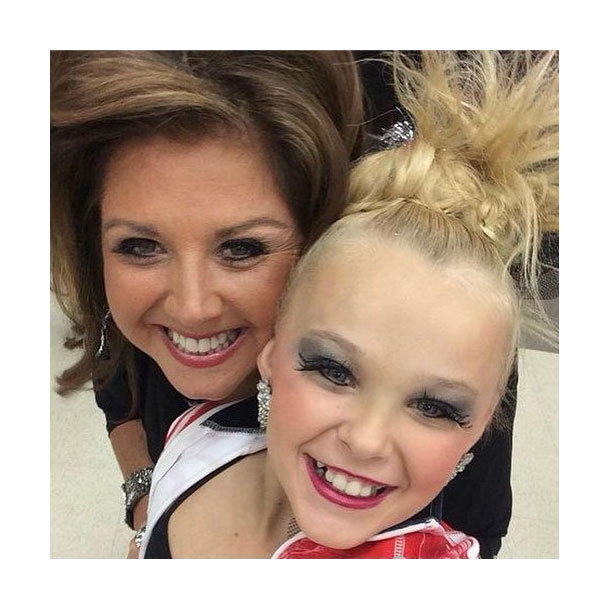 Siwa thanked Miller for her support in the comments section, writing, “Love you!!!!”

The teenager rose to fame as a contestant on Abby’s Ultimate Dance Competition in 2013. She later joined the cast of Dance Moms for seasons 5 and 6 as a member of the Abby Lee Dance Company. Siwa subsequently started a popular YouTube channel and signed with Nickelodeon in 2017. Earlier this month, the “Kid in a Candy Store” singer made headlines for posing in a T-shirt that read, “Best. Gay. Cousin. Ever.”

After coming out, Siwa declared she’s the happiest she’s “ever been” via Instagram Live on Saturday.

“Personally, I have never, ever, ever been this happy before and it feels really awesome. I’ve been happy for a little bit now. It’s just so, so, so awesome,” she gushed. “You guys probably haven’t seen me this happy since I was on tour.” 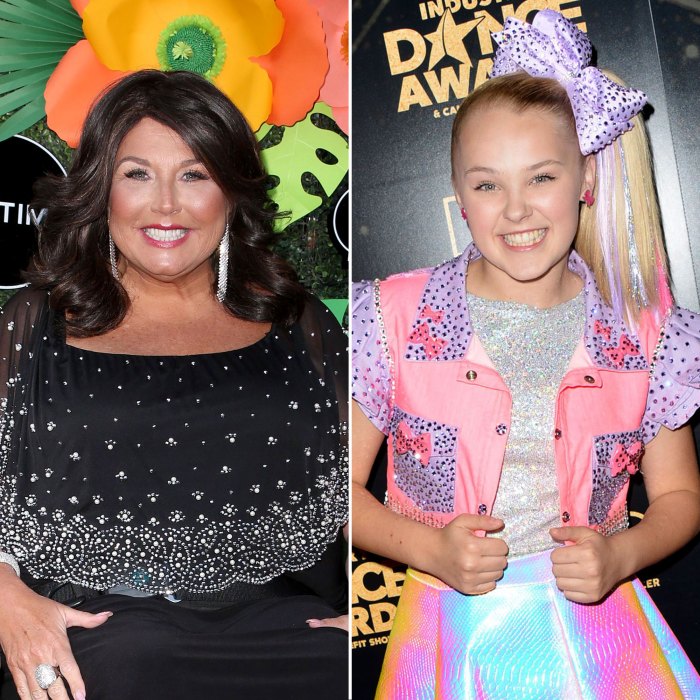 Siwa added that she’s “super duper happy” and wants to be open about her love life, but also wants “to keep things in [her] life private until they are ready to be public.” The entertainer concluded that she wants her fans to know “no matter who you love, that it’s OK.”

She explained: “I know everyone’s situation is different and it might be harder for some people and easier for some people to come out or be themselves, but I think coming out has this stigma around it — that it’s this really, really scary thing, but it’s not anymore. There are so many accepting and loving people out there that it’s OK. Of course, people are going to say it’s not normal, but nothing is normal. Literally not one thing about anybody is normal and it’s OK not to be normal, it’s OK to be a little different, it’s OK to be a little weird, strange, different. That’s something we should never, ever be afraid of. That’s something we should be proud of.”

While some former cast members of Dance Moms have shaded Miller in the past, Siwa made headlines for defending her former costar in 2020.

“I actually talk to Abby the most out of anybody from the show. She’s great. I think Abby got hurt by a lot of people and it’s really, really, really sad that a lot of the people don’t talk to her anymore,” the Masked Singer alum told Us Weekly in May 2020. “The same thing with a lot of the producers from Dance Moms. It’s just sad because Abby really is a good person. Even though you see her yelling and screaming at children on TV, like Abby made seven stars. I wouldn’t be doing this if it wasn’t for her. Maddie and Mackenzie [Ziegler] wouldn’t be where they are today without Abby.”