Following Aaron Carter‘s death, Nick Carter and Angel Carter are raising money for a mental health charity in honor of their late brother.

The Backstreet Boys star, 42, took to social media on Monday, November 14, to share a donation page in Aaron’s name for the On Our Sleeves: The Movement for Children’s Mental Health organization.

“Very grateful for the outpour of love and support for my brother,” Nick, who serves as an ambassador for the charity, wrote via Instagram Story alongside a fundraising link.

The organization also released an announcement about the collaboration. “On Our Sleeves is on a mission to provide every community in America access to free, evidenced-informed educational resources necessary for breaking stigmas about child mental health as well as educating families and advocates,” their statement read. “Gifts fund educational content, lesson plans for schools and activities for schools and organizations.”

The nonprofit concluded: “By honoring Aaron, you help Nick, Angel, and their family’s commitment of helping others.”

Aaron, who rose to fame as a child singer, passed away at age 34 on November 6. The rapper was found unresponsive in his California home, where he was later pronounced dead. He is survived by his 12-month old son, Prince, whom Aaron shared with ex-fiancée Melanie Martin.

Amid the shocking news, Nick publicly addressed his family’s tragic loss. “My heart has been broken today. Even though my brother and I have had a complicated relationship, my love for him has never ever faded,” the singer wrote via Instagram at the time. “I have always held onto the hope that he would somehow, someday want to walk a healthy path … I will miss my brother more than anyone will ever know. I love you Chizz., now you get a chance to finally have some peace you could never find here on earth. … God, Please take care of my baby brother.”

Meanwhile, Aaron’s twin sister, 34, reflected on the bond they shared before his death.

“To my twin… I loved you beyond measure. You will be missed dearly,” Angel captioned an Instagram compilation of photos. “My funny, sweet Aaron, I have so many memories of you and I, and I promise to cherish them. I know you’re at peace now. I will carry you with me until the day I die and get to see you again. 💔”

Days later, Nick opted out of a TV appearance with the Backstreet Boys to discuss their new Christmas album. After the Florida native skipped out on This Morning, host Alison Hammond noted his absence.

“Of course, we are sending all our love to Nick Carter who wasn’t able to be there for family reasons as we all know but gave the boys his blessing to go ahead with the interview,” she said when Nick’s band members, Howie Dorough, AJ McLean, Brian Littrell and Kevin Richardson joined her on stage. 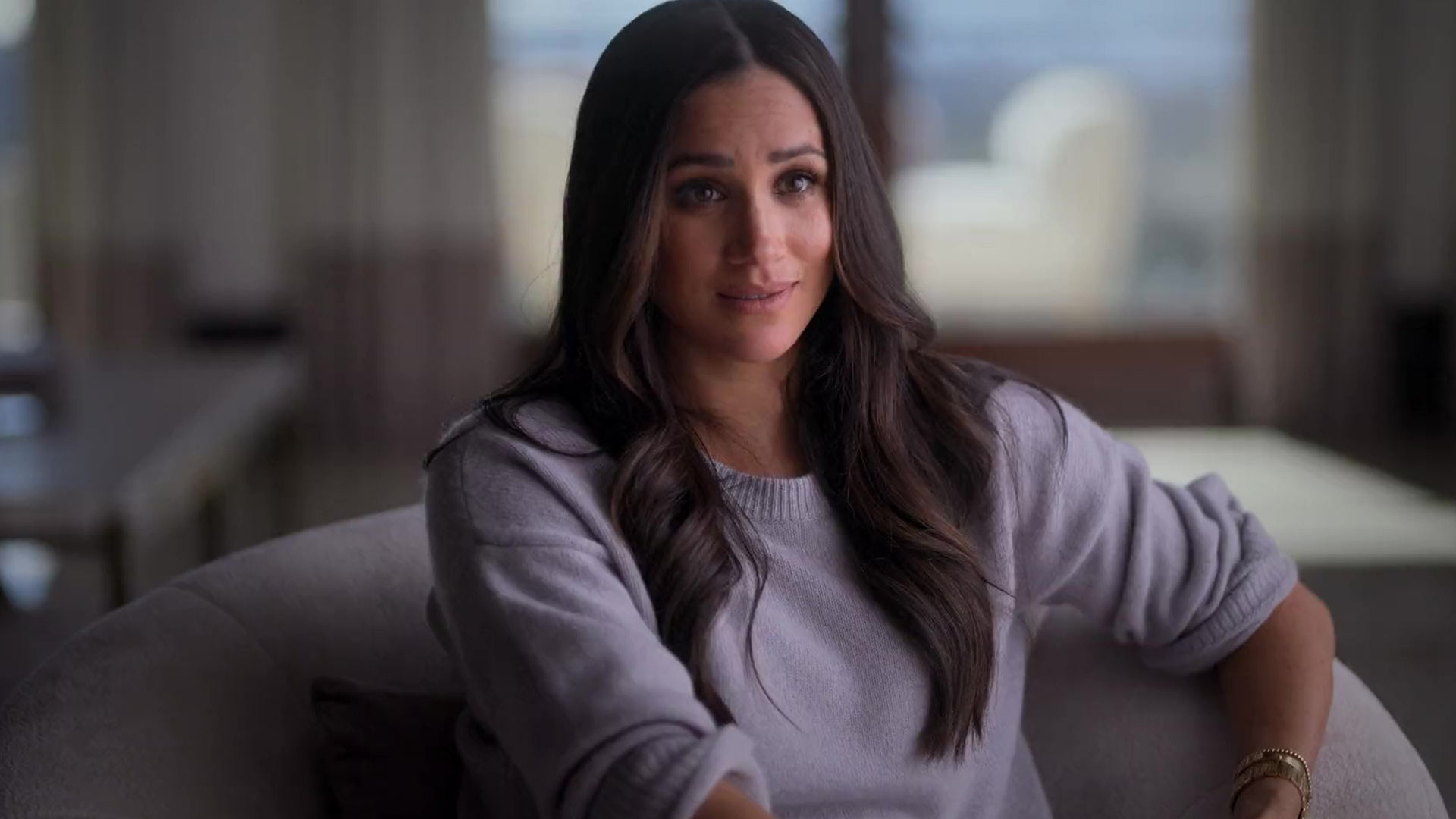 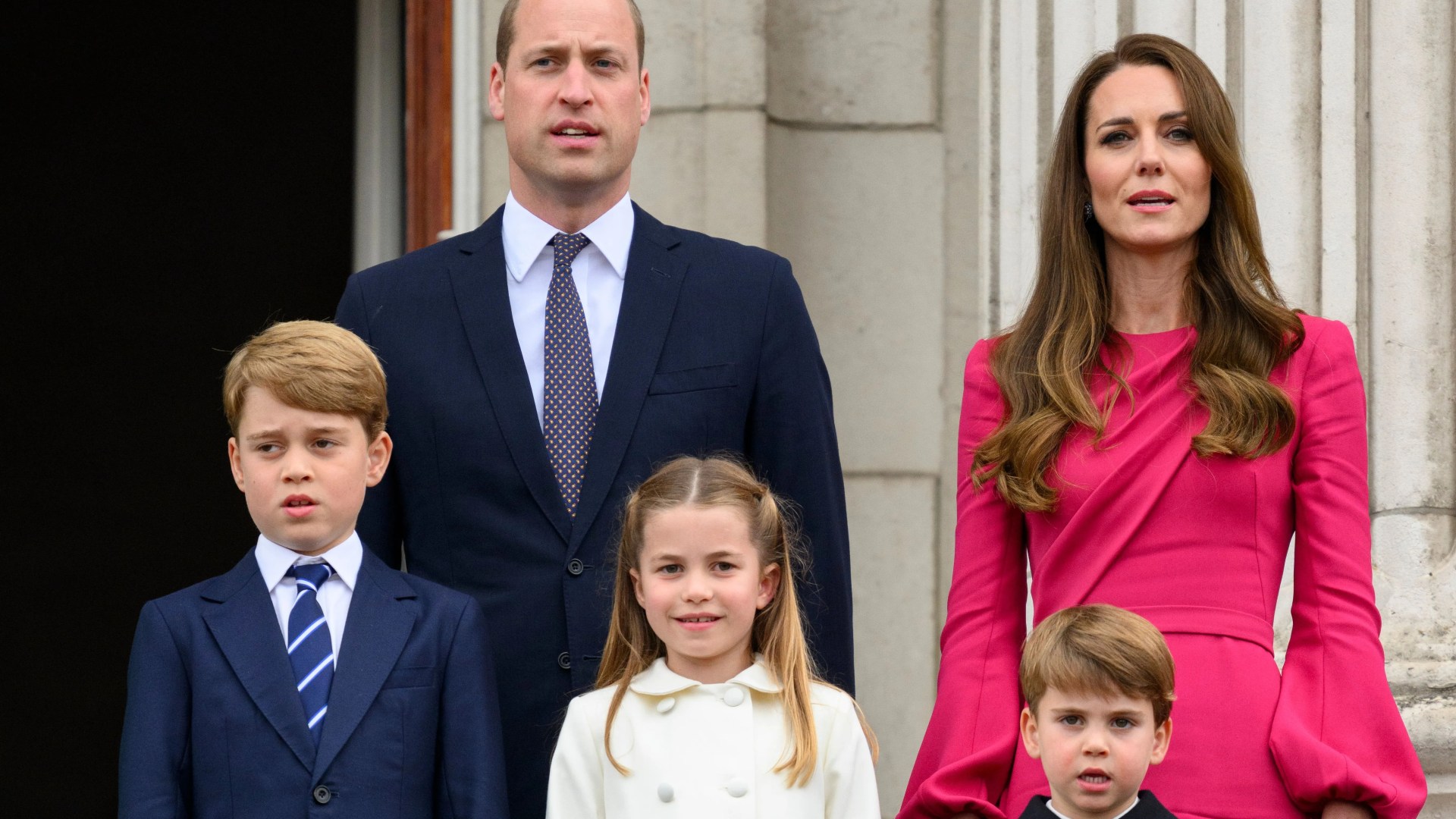