According to documents obtained by Us Weekly, Olivia, 21, was charged with misdemeanor simple battery after she allegedly “struck” her mother, 45, “multiple times in the head leaving a clearly visible red mark and kicked the victim in the leg.” The incident was reportedly witnessed by a third party. 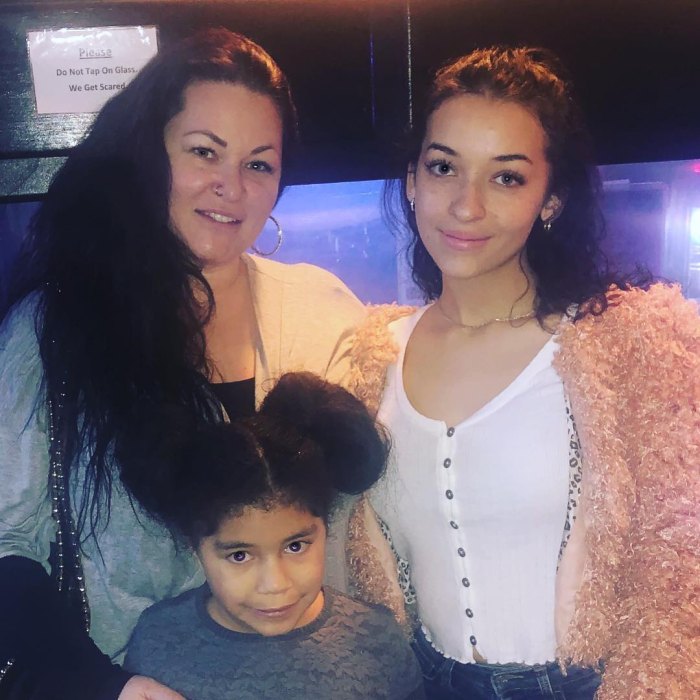 Olivia was released on $1,500 bond in the wake of her arrest. Per a bond agreement that was signed days after the October altercation, later obtained by Us, she must “not approach or communicate” with and “shall stay away” from her mother with no exceptions. She is also required to keep her distance from “any bar or establishment serving intoxicating liquor, beer, or wine; and any place of Disrepute” and was told to move out of Molly’s home within 48 hours of her release from jail.

One month after her arrest, Olivia’s attorney filed a motion to make an adjustment to her bond agreement that would allow her to move back into the TLC star’s home. However, all of the other conditions that were initially agreed upon would remain in place. An arraignment is scheduled for January 21.

Molly, who is also a mom to 10-year-old daughter Kensley, appeared on season 5 of 90 Day Fiancé in 2017 with her now ex-husband, Luis Mendez. During her time on the reality series, Molly’s eldest daughter was skeptical of her whirlwind romance with Luis, whom she met at a bar on a girls’ trip to the Dominican Republic. The bartender proposed after less than two months and they exchanged vows in July 2017.

The Georgia native filed for divorce in January 2018 after six months of marriage and their separation was finalized in May 2018. When Luis remarried the following September, Molly sent her best wishes.

“I feel it clearly shows he was possibly using me and my finances to get here because our divorce was final in May,” she told Us exclusively in October 2018. “So he either already knew her and had a plan all along and I’m a fool, or we are both fools if she doesn’t know him, because I met Jekyll in the Dominican [Republic] and got Hyde here, or vice versa. Either way, may it work out because I’m glad he’s gone.”

Armie Hammer’s Most Controversial Moments Over the Years