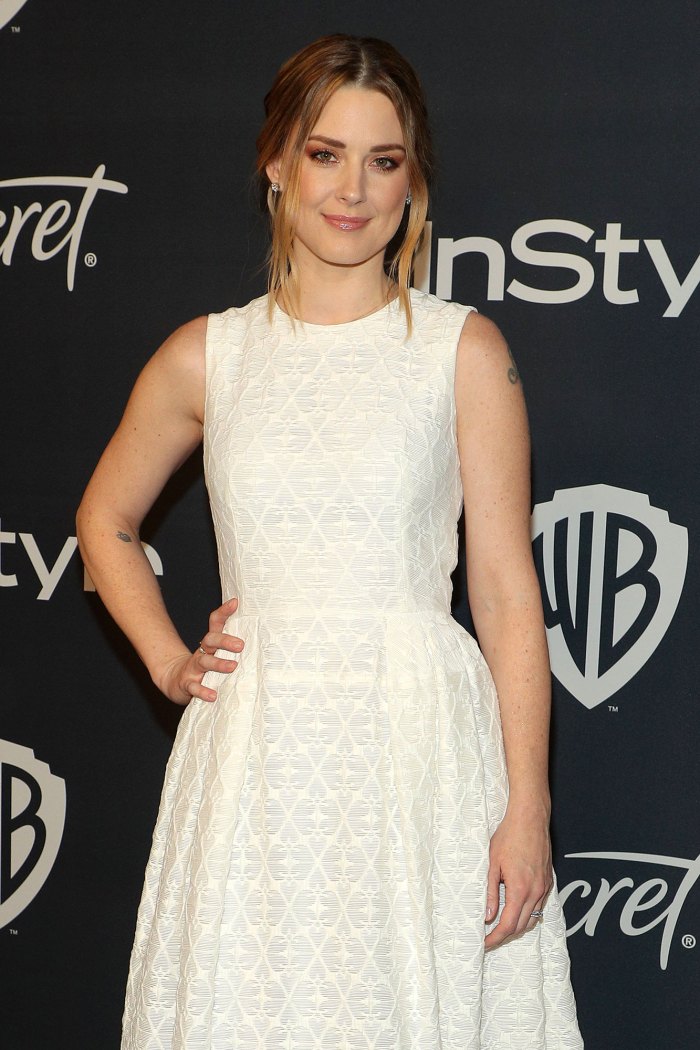 Alexandra Breckenridge might love everything about acting, but the actress, 38, still has many other side hobbies that she enjoys doing just as much! From baking bread to making quilts to taking photos, read on to learn 25 things you don’t know about the Virgin River star.

1. Lavender is my favorite smell.

2. When I was 19, I was a delivery driver for Big Wangs in Hollywood.

4. I wish I could dance like Rita Hayworth. It brings me so much joy to watch her and Bing Crosby dance.

5. My daughter [Billie’s] name was inspired by Billie Holiday.

6. Starting around the age of 8, I would have pretend cooking [shows] for my mother and talk like Julia Child.

8. I get nervous flying and have had small panic attacks on planes. It’s embarrassing.

9. I lived in Los Angeles for 19 years while pursuing my career and just moved to a farm in rural Georgia. I love living in the forest.

10. When asked what I wanted to be at the age of 5, I said a potter. I still have a secret fantasy to have a clay workshop.

11. When I was a teenager, I created a darkroom in my bedroom. I stayed up late listening to Portishead and Fiona Apple developing black and white photos. I was very moody!

12. My favorite place [is the] Como Shambhala [hotel] in Bali. Hopefully I get the chance to go back there someday. 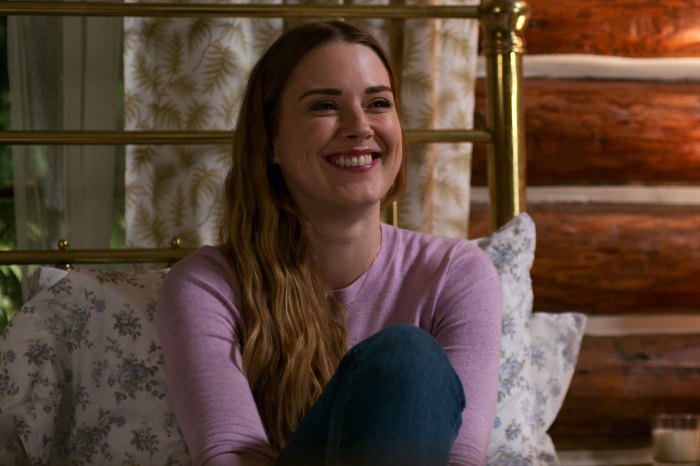 13. My first crush was David Bowie.

15. I’ve almost quit acting to be a photographer at least four times.

18. My favorite workout is on the Pilates reformer. My least favorite is a burpee — I refuse to do them.

19. I love baking bread and making quilts. Sometimes I feel like I was born in the wrong era.

20. When I was offered the role of Mel in Virgin River, I thought it wasn’t edgy enough for Netflix and that no one would watch it. I was very, very wrong.

21. Every Christmas, my husband [Casey Hooper] and I watch the Lord of the Rings series.

22. Michael Weatherly is my uncle.

24. I never felt like I fit in with the Young Hollywood crowd. [I] was sometimes so shy, people thought I was a snob but really I was scared of saying the wrong thing and being rejected.

25. I got my scuba diving license because I’m terrified of drowning and I wanted to prove I could overcome my fear.

Virgin River is available to stream on Netflix now.