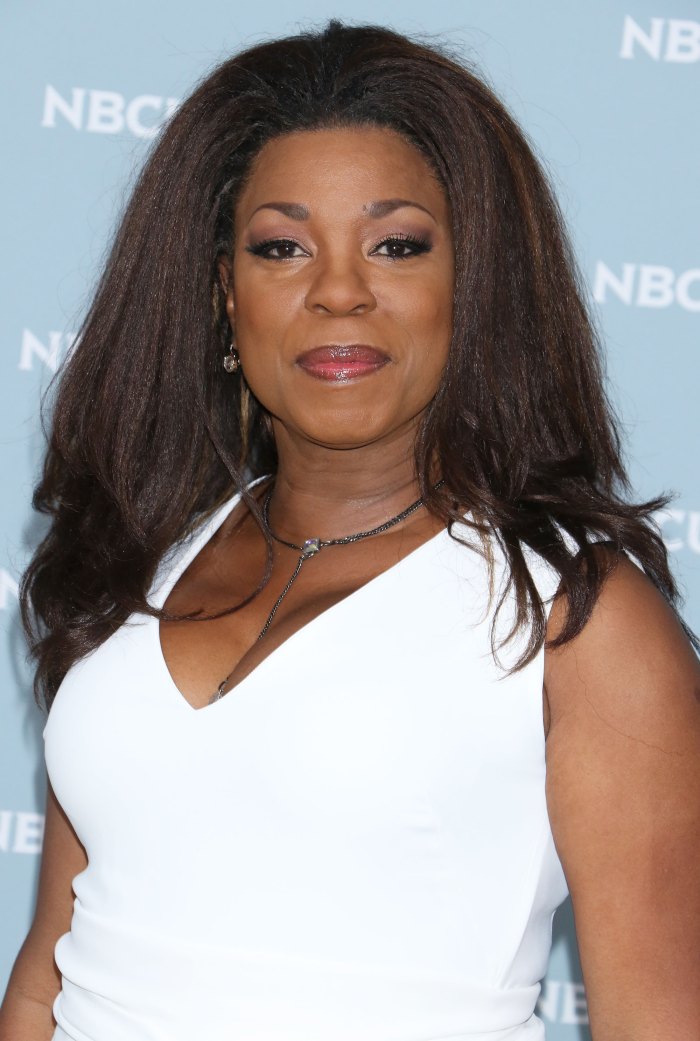 For more than three decades, fans have watched and grown to love Lorraine Toussaint’s acting in critically acclaimed projects, such as 2014’s Selma and Netflix’s Orange Is the New Black. But there’s still so much you don’t know about her. While promoting her latest series, The Equalizer, the actress exclusively opened up to Us Weekly with 25 things about herself — including her favorite hobbies, secret talents and happy place. Keep scrolling to learn more about Toussaint.

1. I grew up on an island and love the water. [But] like most islanders, I can’t swim.

2. My first TV job was [1986’s] A Case of Deadly Force. I had only done theater up until then and didn’t know I had to learn my lines at home. The director had to shut down the set for two hours while I was sent to my trailer to [memorize]. Never did that again.

3. I have very few friends, but the ones I do have are precious.

5. I grew up not knowing I was Black. I figured it out when I moved to America. I still forget, but the world never fails to remind me.

6. I have a major love affair with Ireland and would live there full-time if I could.

7. I live on a farm in a very old house. I cannot live away from nature. It’s not a luxury for me, it’s a necessity.

8. I have a fascination with nun culture. I am dying to play [one].

9. I am [also] obsessed with vampire culture.

10. I am no stranger to loss. My house burned down in the [California wildfires] two years ago. I lost everything. It was devastating.

11. I have never earned a penny in any other “real” job except acting. It’s all I have ever done.

14. I am a closet landscape designer. I have secretly designed beautiful gardens for friends.

15. I was [once] a credentialed spiritual therapist.

16. I pretty much never lie — not even little white lies.

17. In addition to acting, I will probably spend the rest of my life writing novels and short stories.

18. I was extremely androgynous until my mid-20s. I regularly shaved my head and I had no curves.

19. When I was born, I [came out] butt first, and then I pooped. That tells you a lot about my personality.

20. I learned to drive a week after I moved out to Los Angeles when I was 30. The first trip I took in the car alone was over a steep and precariously winding Laurel Canyon. I was going to an audition. I had to turn around and drive back over the canyon again because I sweat through all my clothes. No one drove with me for six months.

21. I love being a mother more than any other aspect of myself.

23. I wanted to be a violinist, and played the violin until I started failing in school.

24. I wear only white in my private life. I started wearing [it] about 10 years ago, and now it’s just a uniform.

25. I secretly want to be a singer, like Dianne Reeves. I am hoping [for that] in my next life.

Labour’s shadow attorney general is ‘very, very sorry’ after saying the Covid crisis is a ‘gift that keeps on giving’