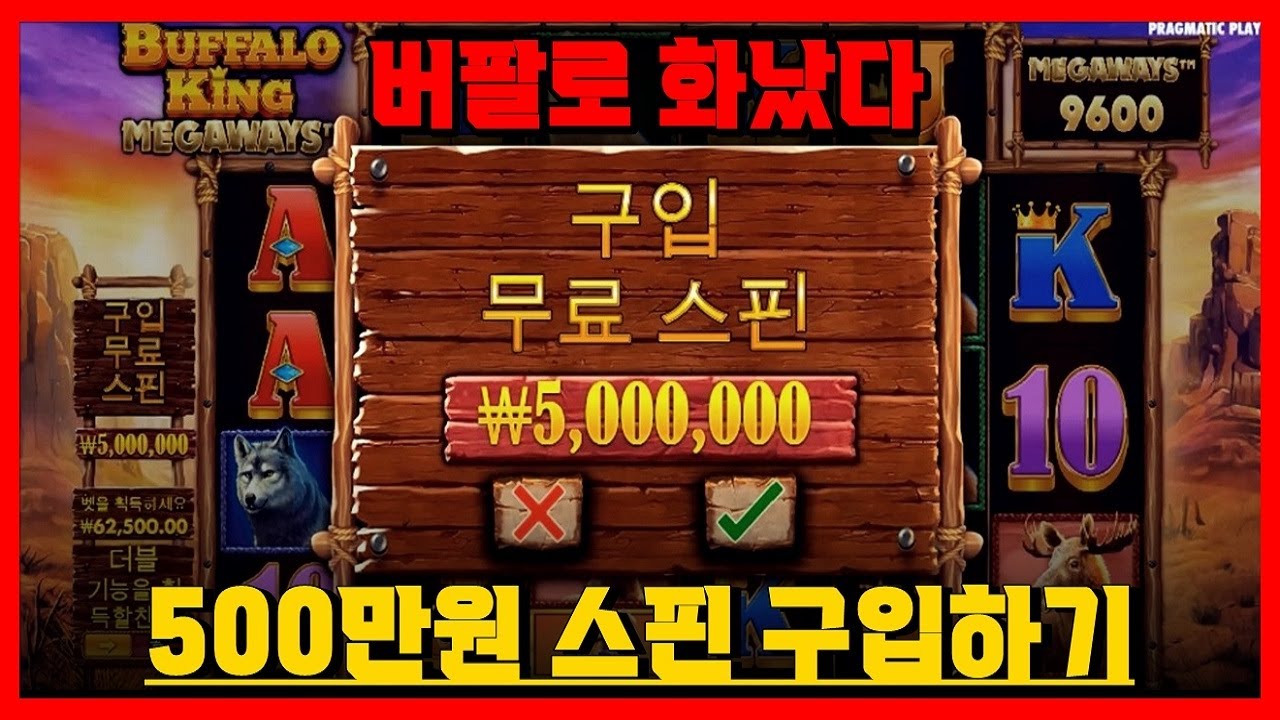 Rhys Hoskins homered twice, Kyle Schwarber hit a solo shot into shrubbery and Bryce Harper doubled to put the ahead for good in a wild 10-6 win over the on Saturday night for a 3-1 lead in the National League Championship Series.

Harper stood on second base after his hit and emphatically stated the ballpark was his house. With one more win, it will be a home for the World Series.

J.T. Realmuto also homered for the big-hitting Phillies, who are trying to become the first third-place team to reach the Fall Classic.

The Phillies send ace Zack Wheeler to the mound in Game 5 Sunday at Citizens Bank Park to try and clinch their first National League pennant since 2009. They haven´t won the World Series since 2008.

No matter the outcome, Game 4 was one to remember in Philly.

The Phillies trailed 4-0 in the first and then chipped away, slugged away and finally put away the Padres. The clincher came in a four-run fifth inning against reliever Sean Manaea. Trailing 6-4, Schwarber walked to start the rally. Hoskins then ripped his second homer of the game — no bat spike, but just as dramatic — for the tying shot. Realmuto walked to set the stage for Harper.

The 2021 NL MVP lined the go-ahead double that rolled to the left-center wall for a 7-6 lead as the Philly crowd absolutely exploded. Harper ran his hands across the script ‘Phillies’ on his chest and exclaimed, ‘This is my f***ing house!’

The Phillies fans refused to sit — and they had no reason to the rest of the game. Nick Castellanos singled in Harper to complete the scoring in the fifth.

Schwarber smashed the ball into the shrubs in dead center in the sixth for his third homer of this series and Realmuto punctuated the scoring with a solo shot in the seventh.

The Padres and Phillies had already nearly stuffed nine innings worth of commotion into 48 minutes of a frenzied first.

Phillies manager Rob Thomson picked Bailey Falter to start Game 4 after a 17-day layoff and hoped the lefty could at least go once through the order. He couldn´t do much beyond retire the first two batters. Manny Machado rocked a homer to left and answered the chants of ‘Manny Sucks!’ by cupping his right hand to his ear as he rounded the bases.

Falter let the next two runners reach and Brandon Drury lined a two-RBI double off the right field wall for a 3-0 lead. That was it for Falter. Reliever Connor Brogdon allowed an RBI single to Ha-Seong Kim to make it 4-0.

Bad outing for Falter? Absolutely. The worst for a starting pitcher? Nope.

Mike Clevinger allowed a leadoff single in the bottom of the first and then Hoskins´ first homer of the game that cut the lead to 4-2. He walked Realmuto and Harper hit an RBI double to make it 4-3. Harper stood on second and ran his hands along the ‘Phillies’ on his jersey as the crowd and Citizens Bank Park began to shake.